World No. 1 tennis player Novak Djokovic of Serbia was defeated by second seed Daniil Medvedev of Russia in the final played late on Sunday night of the US Open. With this, Djokovic’s dream of becoming a calendar slam was also shattered. Djokovic has won all three Grand Slams this year, the French Open, Wimbledon, Australia Open. Had he won the US Open, he would have matched Australia’s Rod Laver. Laver also scored a calendar slam in 1969 and 1962. Germany’s Steffi Graf achieved this feat for the last time among female players in 1988.

In the final, Medvedev won the US Open title by defeating 6-4, 6-4, 6-4 in all three sets in a match that lasted 2 hours and 15 minutes. Daniil Medvedev after winning said, I want to thank my team, who are watching, my parents, my family, some are here, some are watching. The journey to winning a Slam is not an easy one. I want to thank you for helping me in this journey.

US Open final will be played for the 9th time
Djokovic defeated Germany’s Alexei Zverev on Friday to reach the final of the US Open. They reached the finals of this tournament for the 9th time
Were. It was the 31st Grand Slam final of his career overall. Djokovic is a three-time US Open champion. 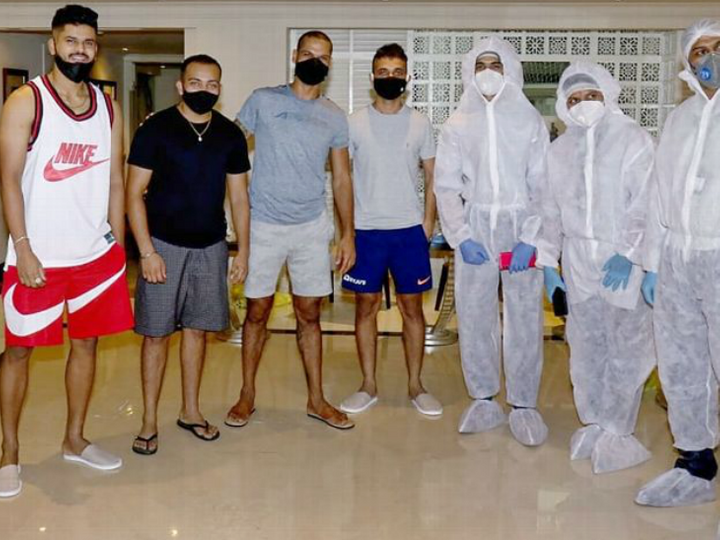 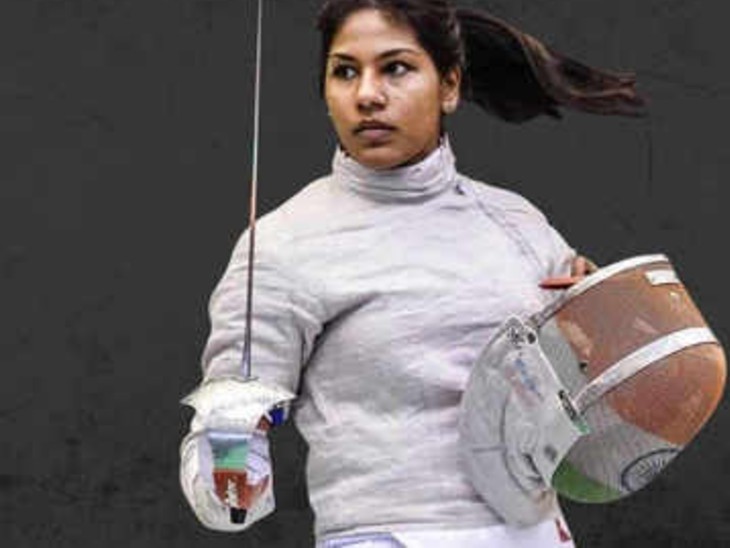 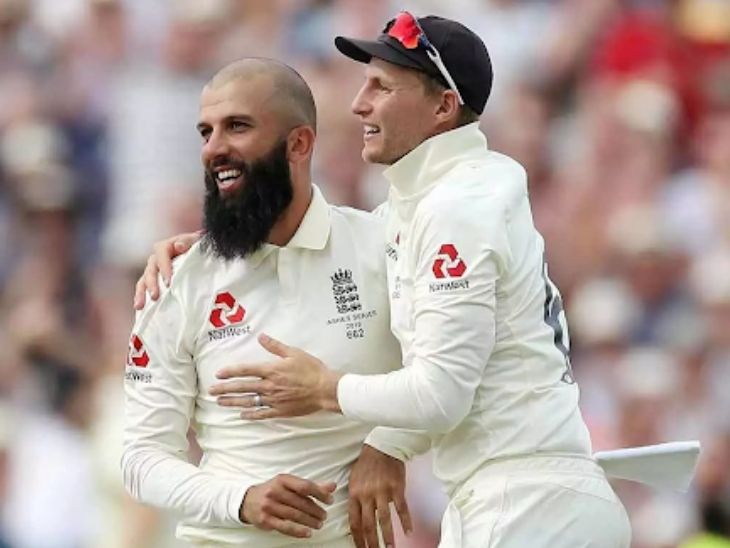 Moeen Ali’s return to the England team: Along with strengthening the batting, Moeen will also fulfill the lack of spinner, good record against India