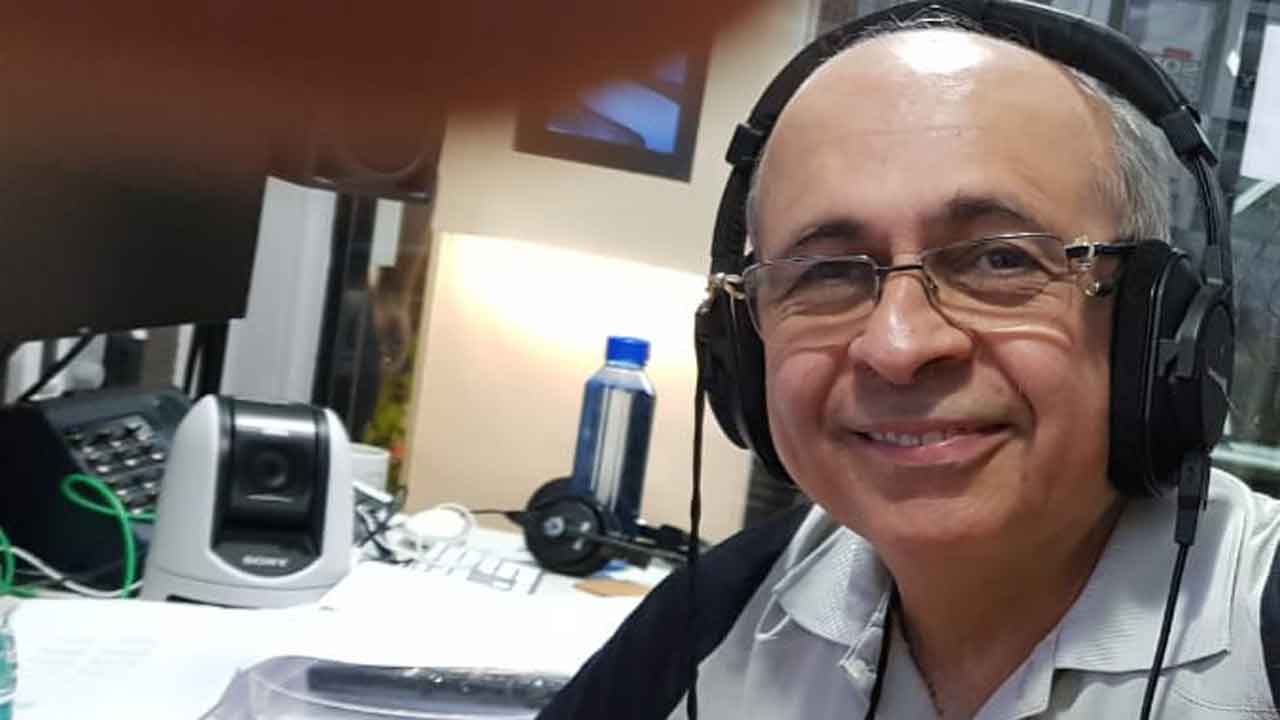 
He gestured to me to bring my ear close to him. I bent forward towards his chair. He nodded to signal ‘closer’. I went a couple of inches further. “Spaghetti,” said Novy Kapadia.

The plan was for a white-sauce pasta party he had asked for during our last visit to his house. With me was another journalist, Harpreet Lamba, both of us Novy’s former English Honours students from the Sri Guru Tegh Bahadur Khalsa College in Delhi University.

The two visits — approximately six months apart — were strikingly different in how we found Novy doing.

With every passing hour, the anterior horn cell disease (AHCD, a rare motor-neuron degenerative disorder) was squeezing every bit of strength out of his musculoskeletal system. In two years, since December 2019 when he fell on the staircase of his house to signal the onset of the disease, AHCD squeezed life out of Novy.

Close family was almost non-existent during those two years. The characters in the epilogue of his life’s script were his former students, media colleagues, members of the sports fraternity and most importantly his 24×7 caretakers — Hira and Kishan.

During our evening visits, we would come across Hira. A guy in his late 30s, who lived up to his name, which is Hindi for diamond (Hira). He and Kishan were Novy’s closest ‘family’ for two years. If it wasn’t for those two, we would have lost Novy much earlier.

It was because of their palliative care, I believe, more than the medicines he was on, that Novy could live through that pain and physical deterioration without his infectious smile deserting him.

The genuine love Novy showered throughout his teaching and media career was not forgotten. His students would do the banking for him, pay the bills online, answer Whatsapp messages, bring his favourite food and so on. Friends from the media would visit and share time, smiles and nostalgia with him.

It kept Novy, the storyteller, going. Conversations, as we know, got the best out of Novy. His football expertise is not a secret, and his homework before assignments will forever be an example for learners. And besides this reputation, he would be ready to help and share. Just not his food, maybe! Such was his fondness for world cuisine.

At times during our conversations over the last year, Novy would also share the pain he felt for how a few behaved. “Some have approached me to ask if I want to sell the house and go to an old age home,” he once said. “There’s only one Sardarji in the neighbourhood who sometimes comes to check on me and brings home cooked food with him. He is so kind.”

Invariably he would end all those conversations of joy and sorrow with a smile. A no complaints man — that was Novy.

Seldom would he break down. On one such rare occasion, he said, “Why me?”, and choked. “What harm have I caused anybody?”

Harpreet and I put our arms around him. But you could not cry in front of him. Strength and positivity needed to be passed onto him, so he could fight on.

I did not have the strength to visit him in the hospital for the one month he was in a coma. Slowly, as time passed and hope faded, I silently started praying to God to end his misery that had no cure.

I am sad, but also thankful to the Almighty. Only He could really take care of Novy.

Maharashtra & Beyond: Message from bypolls is that leadership matters, from Uddhav to Mamata to Himanta 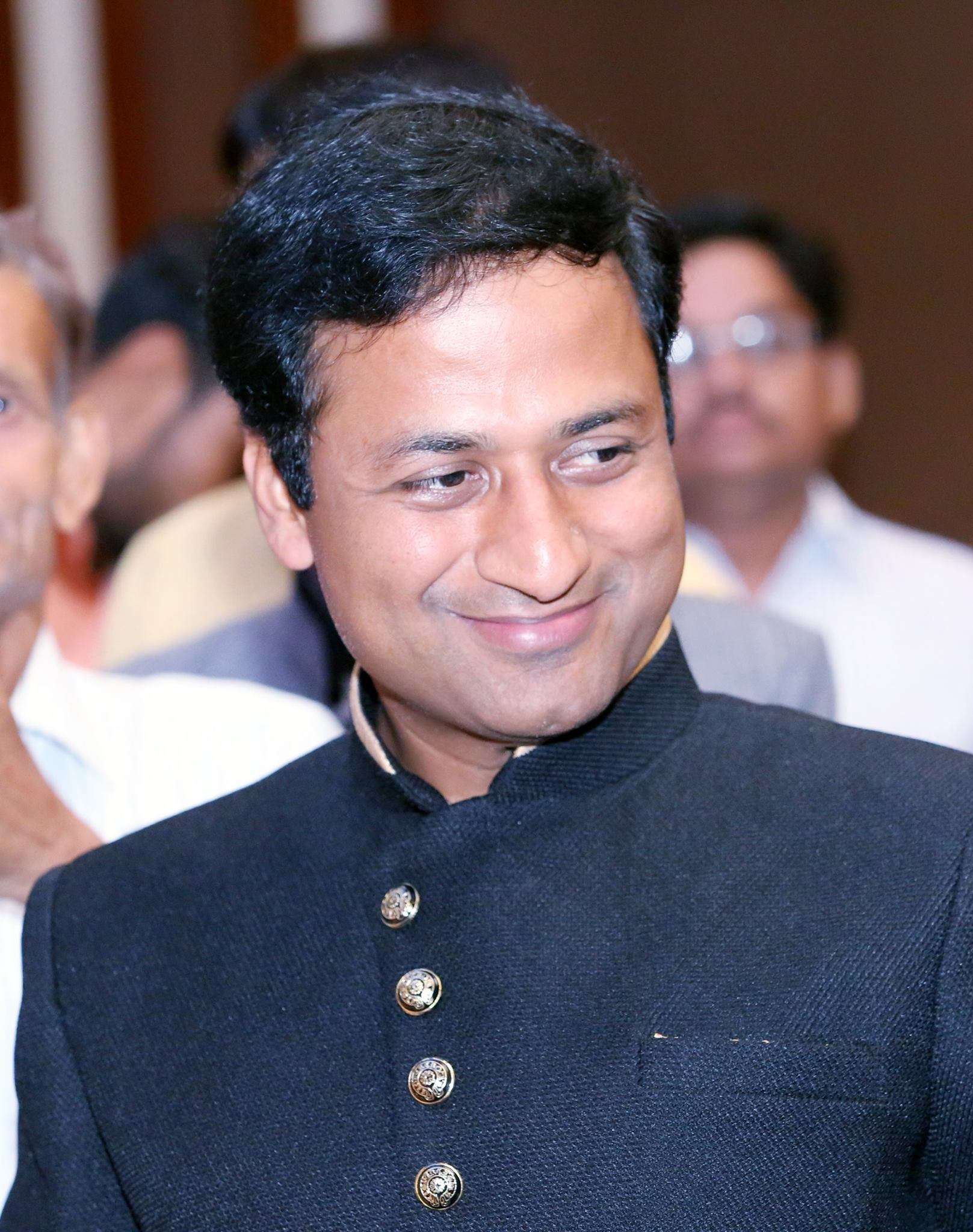 Cross- integration and coordinated systems to enable the differently abled

Right call, RBI: Corporate ownership of banks carries too many risks and central bank did well to avoid it