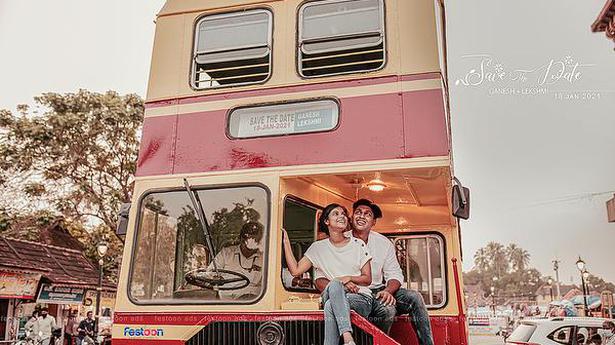 
The cash-strapped Kerala Road Transport Corporation (KSRTC) is renting out its famed doubled-decker buses for photo shoots and parties to boost its revenue.

The scheme has already found takers in Thiruvananthapuram, in fact. Ganesh of Vamanapuram and Lakshmi from Eenchakkal, who are set to tie the knot on January 18, 2021, rented a double-decker for holding a pre-wedding photo shoot. They were also the first customers for the new scheme, the KSRTC said on Wednesday.

The KSRTC has lifted the idea from the popular Afternoon Tea Bus tours of London. The KSRTC double-deckers can be rented for ₹4,000 for eight hours. For this price, the bus can be used for a distance of 50 km. Additional rent has to be paid for distances beyond that. In fact, this is a discount rate which will be available till December.

According to KSRTC officials, the scheme was designed to augment the revenue of the KSRTC. The buses can be rented for pre-wedding and post-wedding photo shoots and celebrations such as birthday parties.

Many agencies have already booked the KSRTC double-deckers for photo shoots. If it is found successful in Thiruvananthapuram, the scheme will be extended to Kochi and Kozhikode. 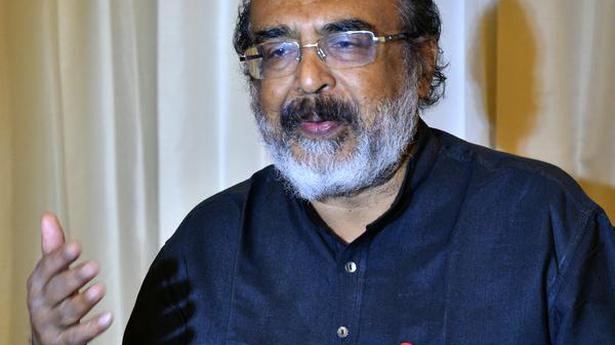