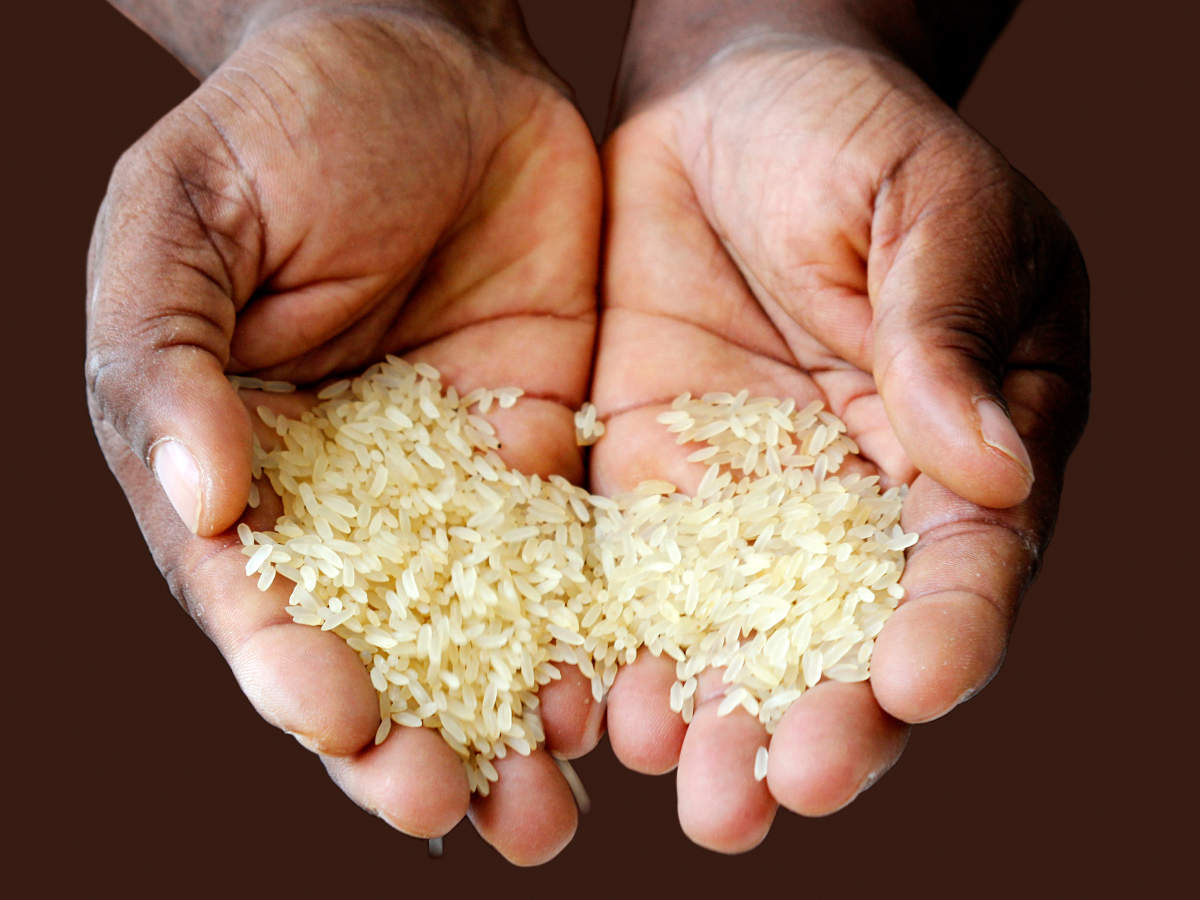 
As per the European Union’s (EU) official journal, India has filed an application for the GI tag of Basmati Rice produced in India, which means the sole ownership. According to India’s application, “Basmati is aromatic long-grain rice, which is produced in a particular geographical region of the Indian sub-continent. The region where it grows is a part of northern India, below the foothills of the Himalayas forming part of the Indo-Gangetic plain.” The application further said that “The special characteristic of Basmati is grown and produced in all districts of the state of Punjab, Haryana, Delhi, Himachal Pradesh, Uttarakhand as well as in specific districts of western Uttar Pradesh and Jammu and Kashmir.

My COVID Story: I got my positive test report the day I delivered my baby – Times of India 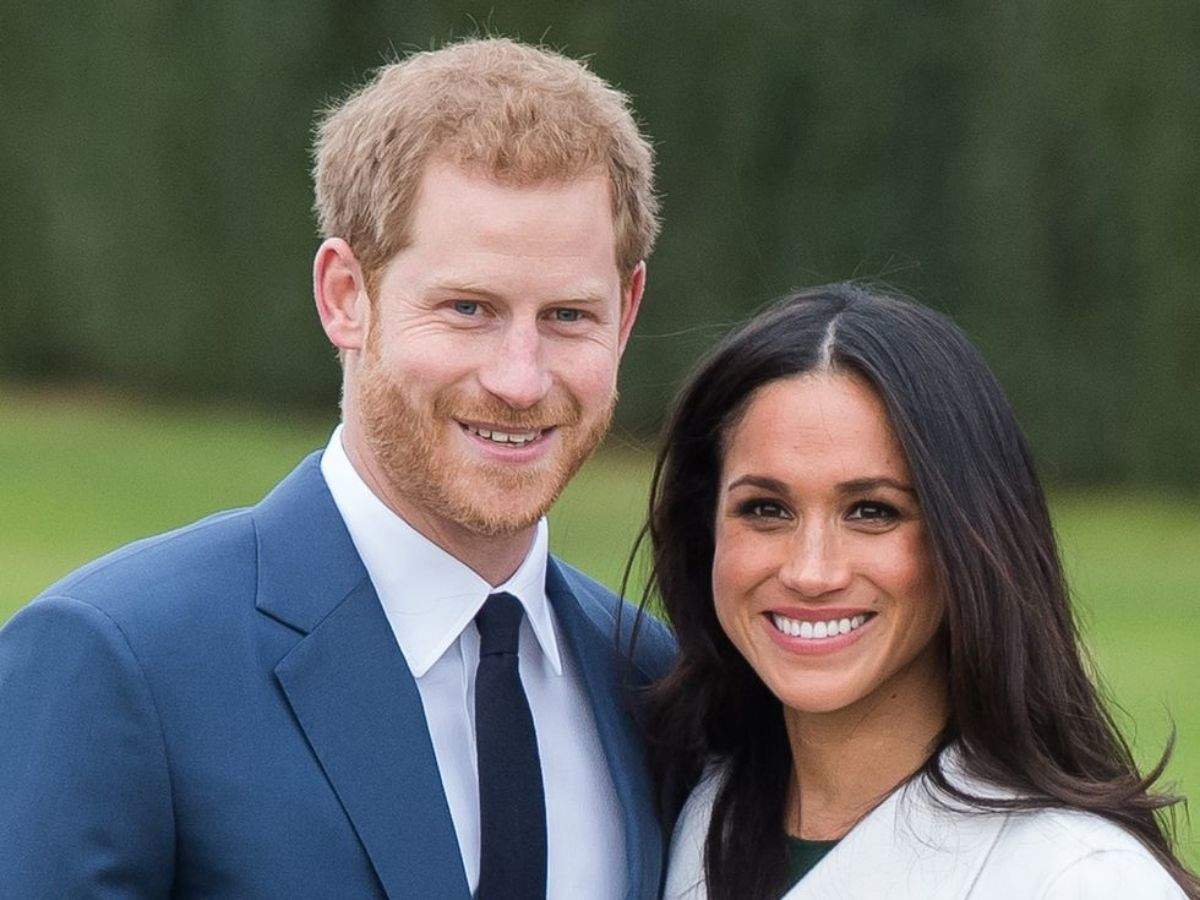 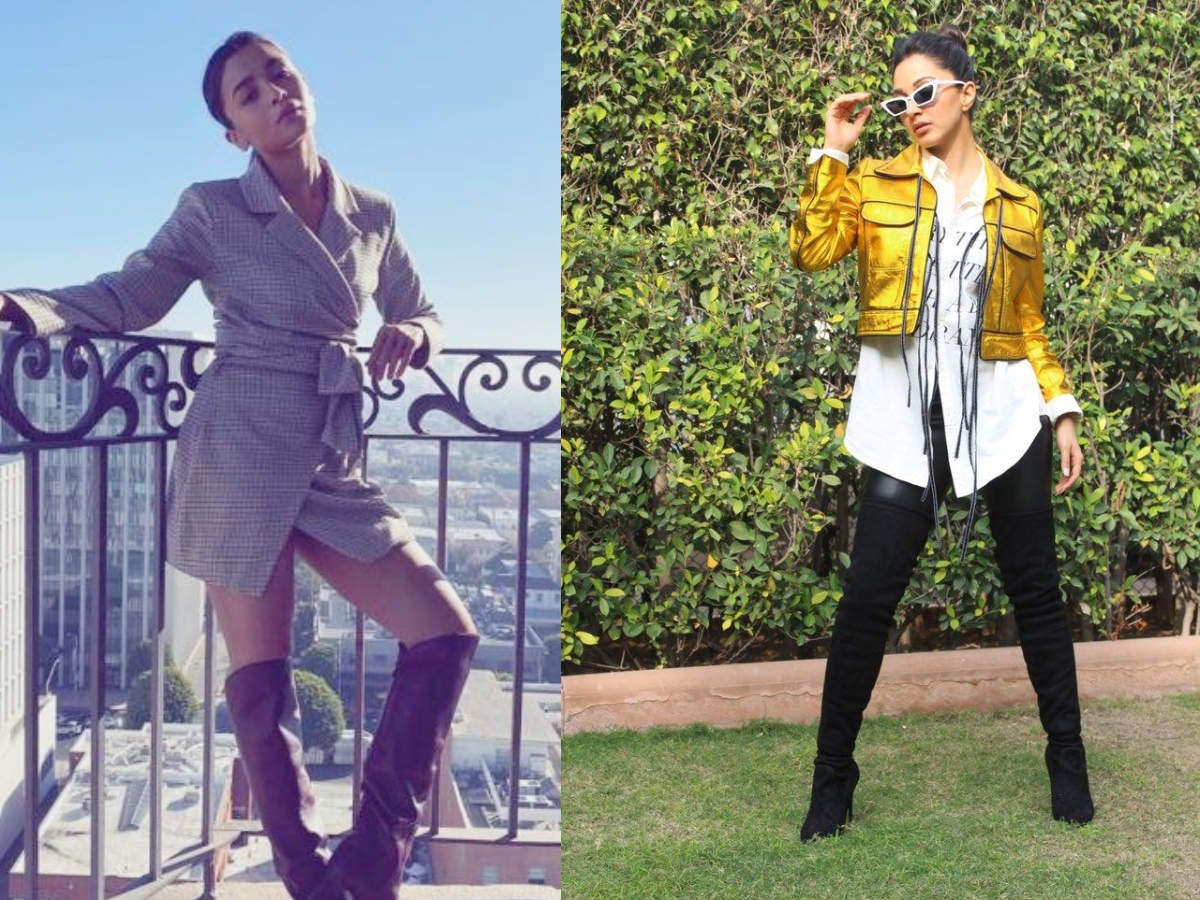 From Alia Bhatt to Kiara Advani: How to wear thigh-high boots in style | The Times of India