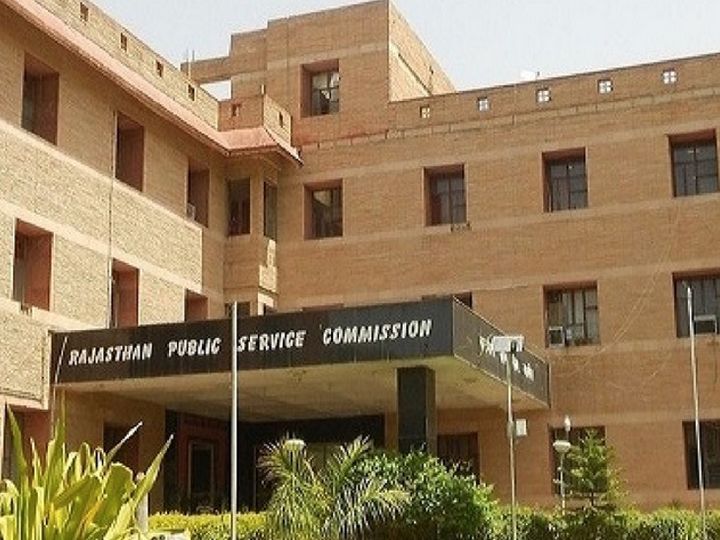 Career
February 24, 2022 Divya Bharat Now after the decision of the double bench of RAS Mains Exam High Court on 20th and 21st March, RPSC has decided the new date; first 25

RAS pre result canceled, know when new answer key will come: Mains exam can be held only after 3 months, new committee will be formed in 15 days 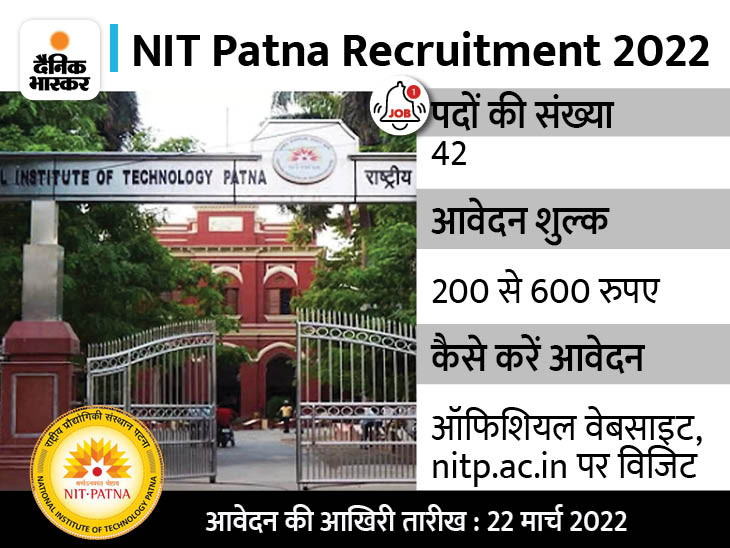 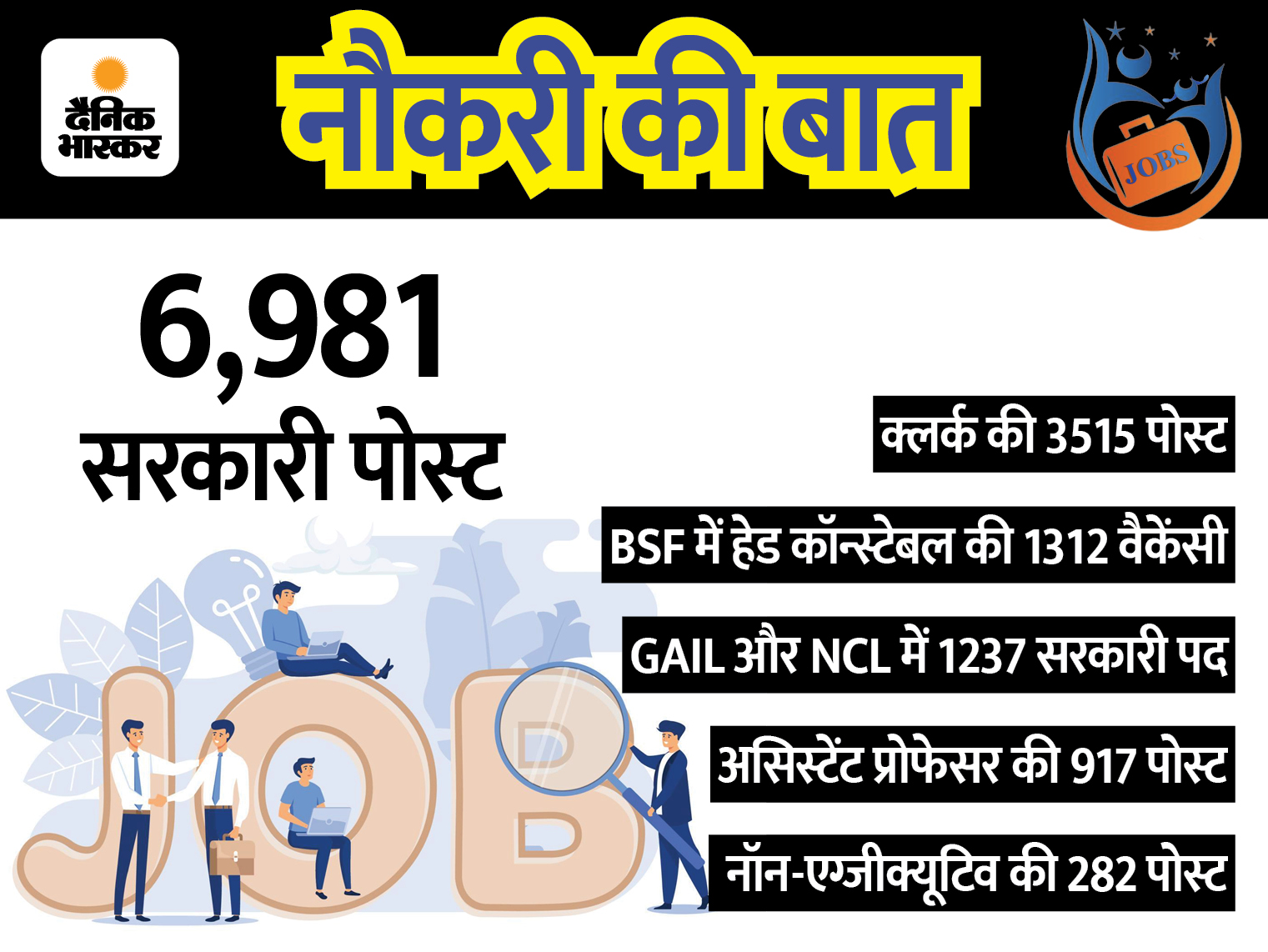 Big opportunity for graduates including 10th-12th, 7000 Vacancy: Posts from Clerk, Head Constable to Assistant Professor, salary up to 1.5 lakh 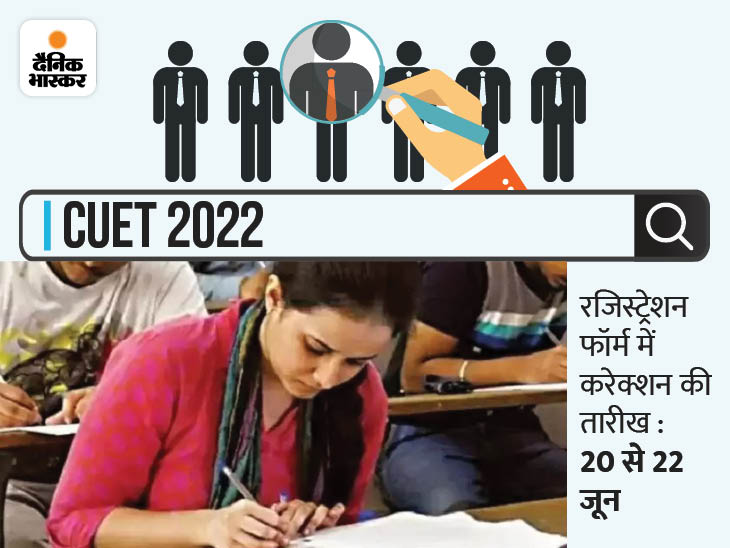 CUET Registration 2022: CUET PG registration form will be filled by June 18, application fee will have to be paid 500 to 800 rupees