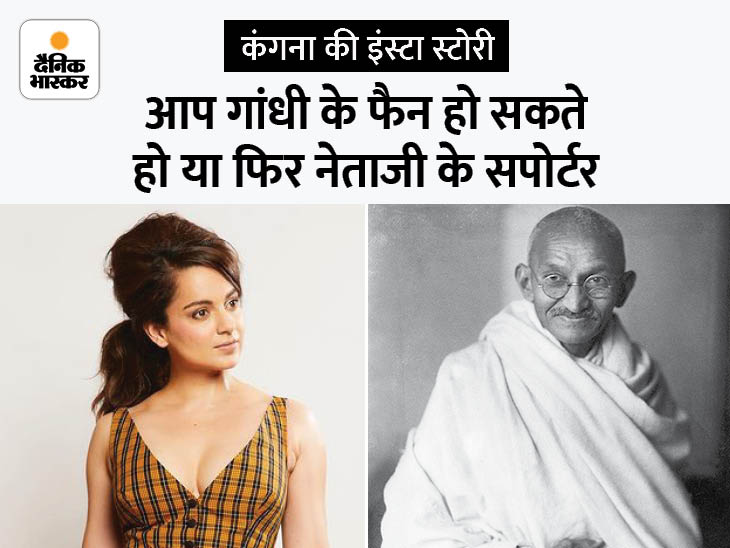 Even after several FIRs were registered across the country, Kangana Ranaut is still not silent. The actress has once again given a controversial statement. This time his statement is about the Father of the Nation Mahatma Gandhi and Bhagat Singh. Kangana has posted a news cutting and two long messages on Instagram Stories. Through this, once again Kangana has given her stand on the statement of “freedom in begging”.

Choose your heroes wisely: Kangana
In the first message, Kangana wrote, “Those who fought for freedom were handed over to their masters by power-hungry and cunning people. These were the same people in which to fight their exploiters or burn their hot blood.” / Didn’t have the courage to boil. These are the people who taught us… If someone slaps you, give your other cheek for another slap and this way you will get freedom…. It is not that freedom is like that for anyone. This is how only alms are received…. So choose your heroes wisely.

What was the statement of freedom in begging?
Actually last week there was a controversy over a statement of actress Kangana Ranaut. In a summit, he said that India got true independence in 2014. The freedom I got earlier was not freedom but begging. On his statement, BJP MP Varun Gandhi had said that I should call this thinking madness or sedition. After the video of Kangana’s statement surfaced on social media, many celebs criticized her.

Not only this, protests and FIRs have also been made against him across the country. Many people have also demanded from the Government of India to withdraw the Padma Shri award given to Kangana on the basis of this statement. 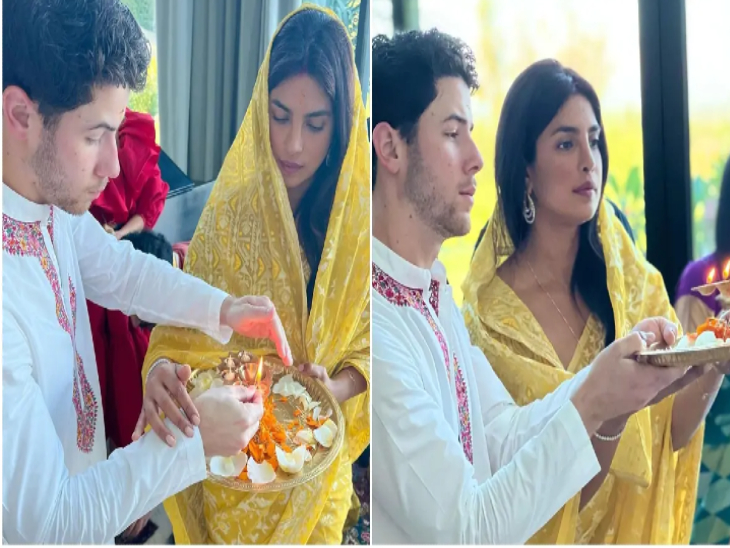 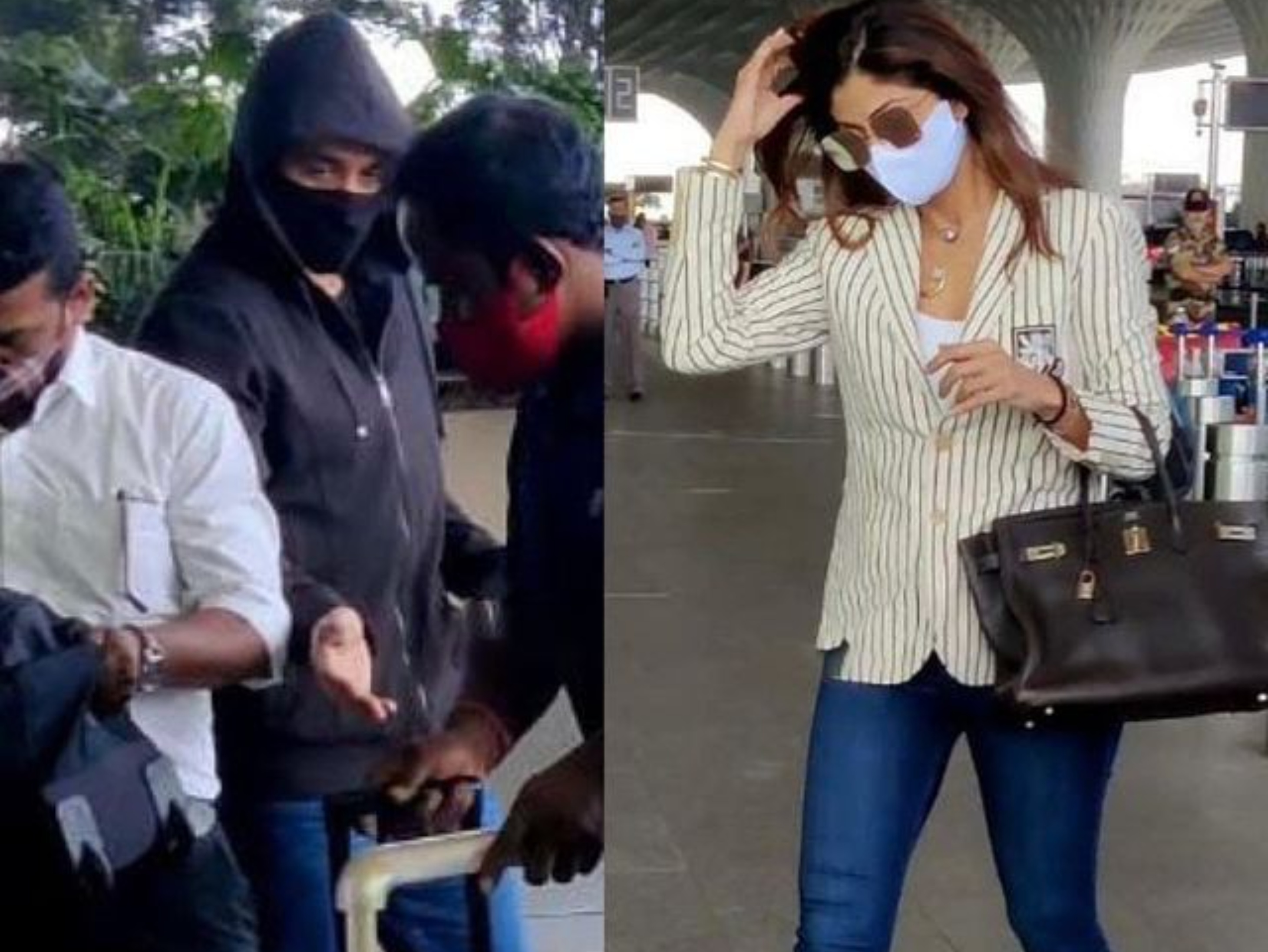 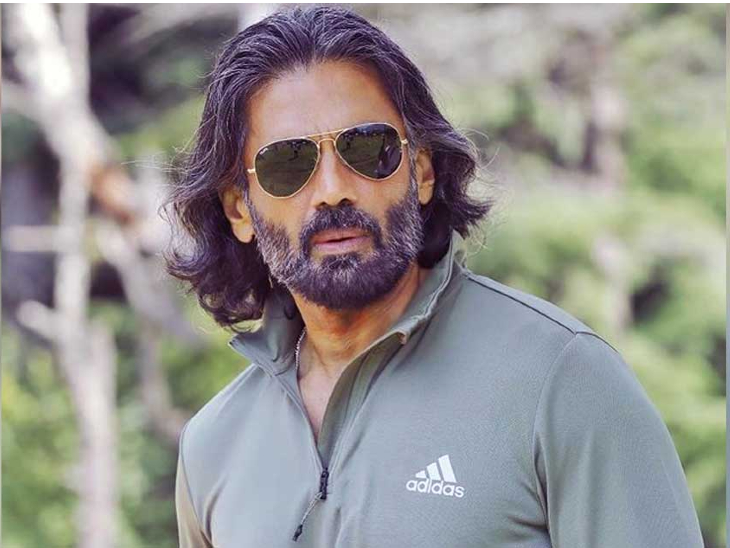 Emotional Moment: Suniel Shetty said on father’s struggle – he was a sweeper and he never felt embarrassed about his work