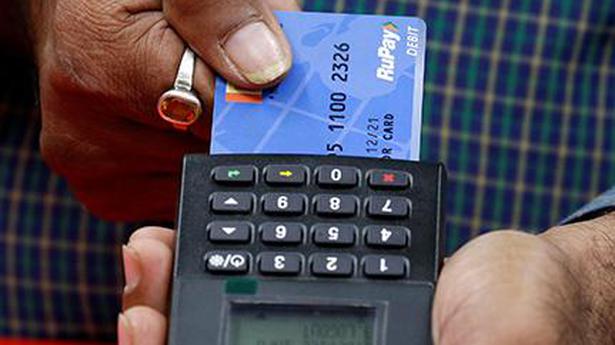 These unique feature will benefit the customers immensely by opening up new avenues of acceptability and creating a greater penetration of RuPay’s network in the country, it said

The National Payments Corporation of India (NPCI) on Wednesday said it has added features in RuPay cards that will allow offline transactions even in areas with limited internet connectivity, besides offering a reloadable wallet facility to boost seamless retail transactions.

RuPay cardholders can make contactless offline payments at POS (point of sale) in areas with limited network and an additional feature of reloadable wallets in the form of RuPay contactless (offline) will facilitate seamless day-to-day retail transactions, the NPCI said.

These additional features will augment the overall transaction experience for RuPay cardholders and revolutionise the overall card payment ecosystem, it said.

NPCI said with the relodable RuPay NCMC card, customers can store money to ensure quick and seamless transactions without any irregularities even if they witness poor connectivity at the POS machines.

“The RuPay NCMC (National Common Mobility Card) offline wallet can be used to make ticket payments in transit including metros, bus tickets, cab fares etc enabling automatic quick cashless payments, thereby, reducing the wait time, traffic congestion and in turn the transit time. These transactions are faster than a regular card transaction, and works as a queue buster,” it said.

Additionally, with RBI’s approval for pilot on retail offline transactions, offline wallet facility is extended to retail stores (as a part of pilot).

The lack of internet connectivity or low speed of internet, especially in remote areas, stores located in basements among others are usually a major impediment in conducting digital transactions.

Against this backdrop, providing an option of offline payments, is expected to further the adoption of digital payments, said the umbrella body for retail payments infrastructure.

This facility would be a boost for merchants as it reduces physical payments time to ‘tap and go’ mode and it’s easy acceptance infrastructure facilities smooth payments in areas of poor network coverage.

“We are confident that with the advent of the stellar RuPay contactless (offline) feature, the acceptance infrastructure for RuPay will increase exponentially and will result in the rapid on-boarding on both merchants and consumers in various geographies across the nation,” said Nalin Bansal, Head of RuPay & NFS, NPCI.

With the recent announcement to increase the transaction limit on contactless payments, customers are set to witness an all new level of security, convenience and safety, he said.

“We, at NPCI believe that the RuPay contactless offline feature will strengthen the digital payments ecosystem by furthering financial inclusion and help realise the dream of a less cash economy,” Mr. Bansal said.

The NPCI said these unique feature will benefit the customers immensely by opening up new avenues of acceptability and creating a greater penetration of RuPay’s network in the country. 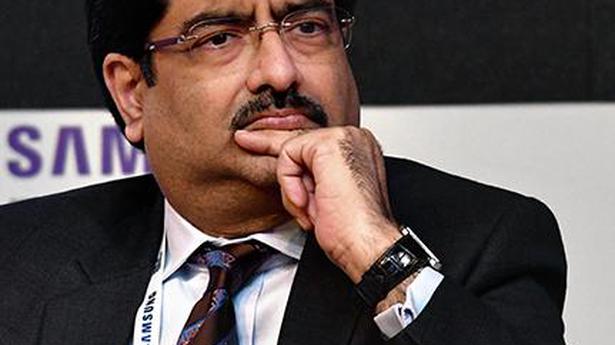 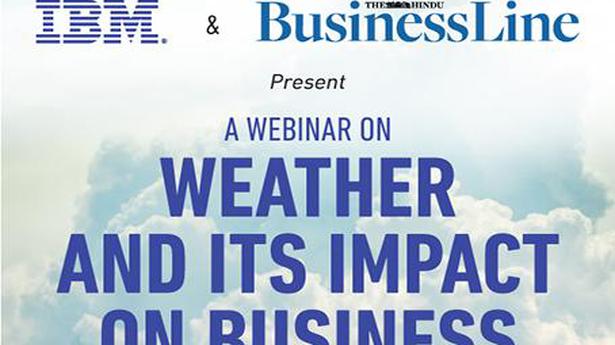 Webinar on weather and its impact on business on November 19