The fees make up for almost 20% of their total cost of education, says NSO report on education

One in five students in India supplements school education with private coaching, including almost one in three at the secondary school level or Classes 9 and 10.

Private coaching fees make up almost 20% of the total cost of education for those in secondary and higher secondary school. In some States, such as West Bengal, students actually spend more on private coaching than on their regular school, according to the National Statistical Organisation’s (NSO) latest report on education.

Like regular schools, such coaching and tuition classes have also been closed during the COVID-19 pandemic, although many have been conducting online coaching classes instead. From September 21, schools will be partially reopened on a voluntary basis for Class 9 to 12 students, with the Health Ministry issuing guidelines on Tuesday. It remains to be seen how many of these students, who have now missed six months of classroom lessons, will continue to depend on coaching classes to bridge the gap.

In the 75th round of the National Sample Survey, conducted between June 2017 and July 2018, households were surveyed on consumption related to education. The final report, which was published recently, shows that 19.8% of students at all levels — from pre-primary to graduate students — take some form of private coaching. Among Class 9 and 10 students, starting to prepare for the crucial board exams and admission tests, more than 30% do so.

Among these secondary school students, those from the cities and upper castes are able to access private coaching at far higher levels. More than 52% of urban upper caste boys take coaching, in comparison to just 13.7% of rural boys and girls from scheduled tribe communities.

Such coaching comes at a cost. The average annual expenditure on education for secondary school students is ₹9,013, of which ₹4,078 goes towards regular school fees. About ₹1,632, or just over 18%, goes towards private coaching. In higher secondary school, students spend more than ₹2,500, also about 18% of the total expenditure, on private coaching. 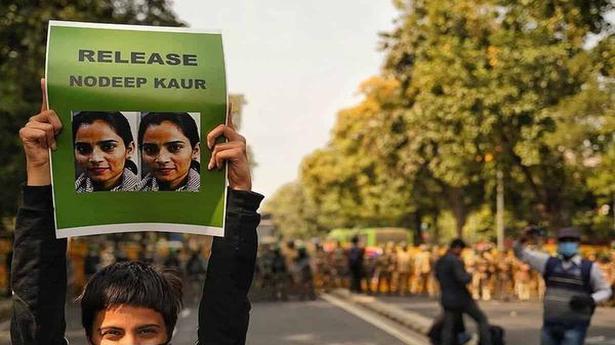