Accusing the State government of dragging its feet on the implementation of the 10% reservation for economically weaker sections (EWS) in forward communities, the Nair Service Society (NSS) on Saturday urged the authorities to quickly implement the norm for recruitment through the Kerala Public Service Commission (PSC).

In a statement, NSS general secretary G. Sukumaran Nair said though the Union government had issued a notification for the reservation as early as by January 2019, it took the State government over a year to come up with an order to this effect. 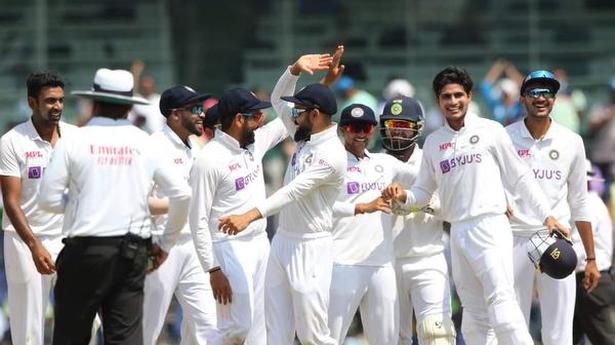