The number of active cases fell below the 2,000-mark on Friday, even as the Union Territory added 126 cases to its tally. A total of 314 persons were discharged after treatment.

The tally touched 35,675 after one case was transferred to Tamil Nadu, Health Minister Malladi Krishna Rao said on Friday. A total of 33,437 patients have recovered so far.

Of the total 3.29 lakh samples tested so far, 2.88 lakh have returned negative.

Citing a recent mask compliance survey carried out by the Health Department, Mr. Rao said about 52% of the surveyed either did not wear a mask or wore it the wrong way (28%).

“As cases are increasing across the country, in the wake of Dussehra, unless we are extremely cautious during Deepavali, which was a major festival in Puducherry and Tamil Nadu, a resurgence of cases is a certainty,” Mr. Rao said. 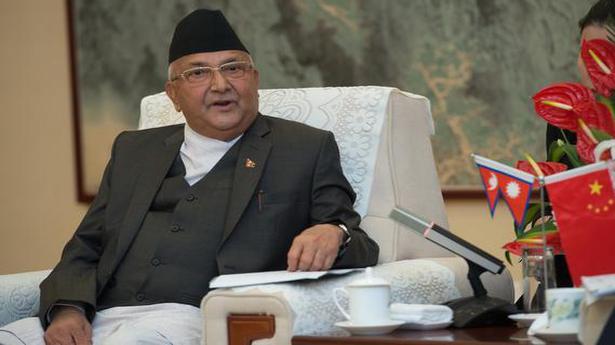