Only around 2,500 tests being conducted daily in Srikakulam, Vizianagaram districts

Few people are keen on undergoing COVID-19 tests being conducted by the government in Vizianagaram and Srikakulam districts.

Earlier, more than 5,000 people would arrive daily at the testing centres in each district. Now, the number has gradually come down to 2,500, thanks to a decline in identification of new cases.

As many as 1,952 persons attended for the medical tests and two positive cases were identified in Srikakulam district on Saturday. Only 11 patients are being treated currently for COVID-19 in the district, which has seen an overall case load of 46,439.

In Vizianagaram, only two new cases were identified on Saturday, taking the total caseload to 41,236. As many as 207 deaths were reported in the district in the last eight months. Vizianagaram District Medical and Health Officer S.V. Ramanakumari said that only 14 patients were currently under observation and their condition was stable.

Former president of the Vizianagaram unit of the Indian Medical Association M. Venkateswara Rao urged people to go for COVID-19 testing as the pandemic continued to pose a threat.

“Many people are no longer taking the pandemic seriously due to the drop in cases. But it is far from over, which is evident with the second wave that occurred in China, United States and other countries,” Mr. Venkateswara Rao said.

“The casual approach has had an impact on the vaccination process too, as many frontline warriors are neglecting taking the vaccine. Vaccination is very important to protect themselves from the second wave which is expected in a couple of months,” he said. 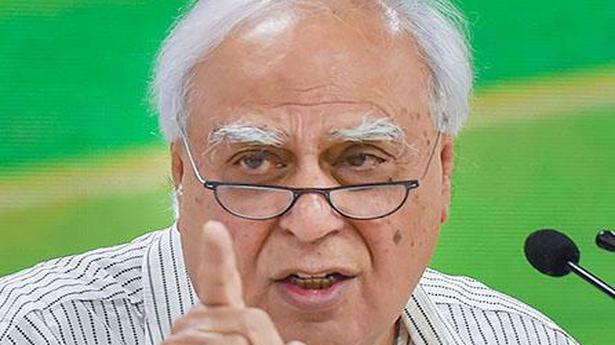 Farmers irked over govt.’s silence over incentive for paddy