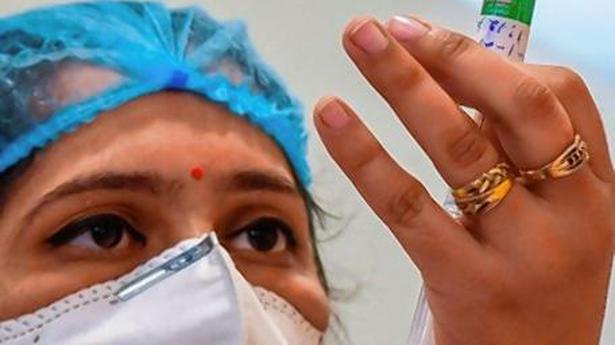 One of our readers, Deepesh Goel, posed a number of questions about the numbers that were cited in the article “The time for — not mass but targeted vaccination” (January 26). He was also not sure of the methodology used by the authors, M.S. Seshadri and T. Jacob John. The newspaper has a clear and considered position for commissioning articles on a range of subjects, and public health is no exception. While a newspaper does not opt for detailed footnotes and endnotes, as the emphasis is on the ease of reading, there are stringent measures to ensure accuracy. The act of verification is central to this endeavour.

The first question Mr. Goel asked was about the reference to the daily new births across the country. The article contended that of the total daily new births, 54,000 infants survive. It further said that “we add 54,000 susceptible subjects daily to the pool”. Mr. Goel’s question was, if the article adds each new birth to the susceptible pool, shouldn’t it warrant the removal of non-COVID-19 daily deaths from the numbers? The authors, who are respected virologists, say that when there is a steady state of endemicity, there is more or less a constant number of daily infections. That is how 54,000 new births are added to the pool, which is a standard well-accepted epidemiological principle. They are not talking about percentages or proportions; hence, there is no need to look into the number of non-COVID-19 deaths.

Mr. Goel felt that it would have helped if the source of the assertion “Nowadays, we mostly test symptomatic individuals, who account for only about half of total infections” had been given, as there have been many studies during the pandemic with each giving a different fraction of the symptomatic. The authors relied on a recent meta-analysis in the Annals of Internal Medicine on the proportion of patients who are asymptomatic. In cross-sectional studies, the proportion is 25% and in longitudinal studies, it is 75%. The authors used the average of 50%. The study they relied on is titled ‘The Proportion of SARS-CoV-2 Infections That Are Asymptomatic: A Systematic Review’, and its authors are Daniel P. Oran and Eric J. Topol.

Mr. Goel also felt that that it was erroneous to conclude that India is very close to reaching the endemic state when the article itself had pointed out that the daily infections may be 56,000. In the light of low mortality certification, which is only 20%, the reader felt that the authors had failed to take into account the under-reporting of COVID-19 cases. The authors argue that it is highly unlikely for symptomatic cases to go unreported in the context of widespread public knowledge about the seriousness of COVID-19 and the efforts put in by the government to identify every case by mass testing.

The reader was not sure how the authors concluded that our COVID-19 case fatality is 1%. He argued that fatality around 1% is the official figure based on reported COVID-19 deaths and that it should not be used in arithmetically adjusted data of reported deaths. The authors argue that we are close to or have already reached endemicity, which is endorsed by two sets of mortality numbers. The ratio between the arithmetically corrected value for the reported cases versus the numbers derived from mortality was 56,000 versus 40,750, which indicates the same trend.

It should also be kept in mind that the authors have a track record in predicting the curve that the pandemic took since March 2020. From recommending universal adoption of the practice of wearing masks to prevent the spread of the virus to interpreting sero-surveys and COVID-19 curves, their articles in the edit pages of this newspaper have been consistently prescient. In their article, “Imperatives after India’s September virus peak” (September 29, 2020), they clearly indicated that the virus would continue till March 2021 before turning endemic. Their recommendation for targeted vaccination in India has a context. Europe, Brazil, and the U.S. are opting for universal vaccination because of an ongoing epidemic spread.

Journalistically speaking we are in a hybrid phase, where news consumers get their information both from digital platforms and print platforms. The Hindu should consider providing references and citations in hyperlinks in its Internet edition. 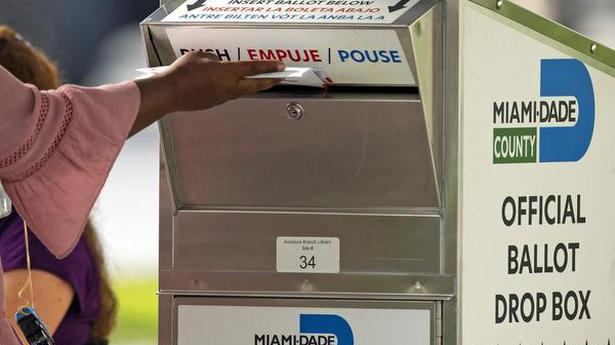 The Hindu Explains | What are swing States in U.S. polls? 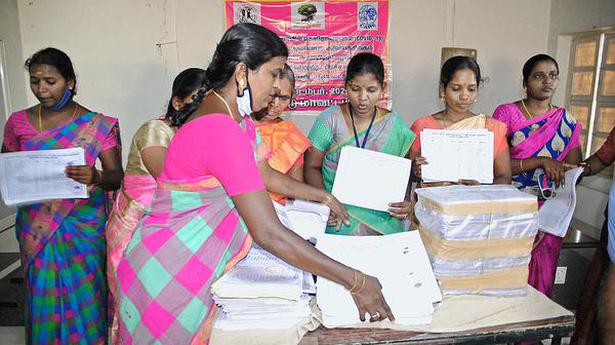