All India Majlis-e-Ittehadul Muslimeen (AIMIM) chief Asaduddin Owaisi has demanded the arrest of suspended BJP spokesperson Nupur Sharma for the alleged objectionable remark against Prophet Muhammad and said that the action should be taken against her according to the law of India.

Mr Owaisi further said that Nupur Sharma will be projected as a big leader and can also become a contender for Delhi CM’s post.

He further said that BJP is safeguarding Nupur Sharma and asked the Telangana Chief Minister to arrest her and bring her to Telangana.

“BJP is safeguarding Nupur Sharma and we are requesting the PM and he doesn’t speak a word. AIMIM has lodged a complaint and an FIR has been registered. I also wanted to ask the CP and CM of this state to send police to Delhi and bring Mohatarama (Sister Nupur Sharma). You should bring her (Nupur Sharma),” said Mr Owaisi.

Further, targeting the Uttar Pradesh government over the demolition drive, he said, “In Allahabad, Prayagraj Afreen Fatima’s residence was demolished, why did you demolish? Because her father organised protest. Principles of natural justice are the basic structure of the Constitution. Who will decide? The court will decide if he organised or not. The court will do justice and the court will not punish his wife and children.”

Last month, Sharma had allegedly made objectionable remarks against Prophet Muhammad during a television news debate on the Gyanvapi issue.

Protests had also erupted in various states including Punjab, Delhi, Maharashtra, Gujarat, West Bengal, Jharkhand and Uttar Pradesh over the controversial remarks on Prophet Muhammad made by Sharma and Jindal.

The protest turned violent in Uttar Pradesh, West Bengal and Jharkhand. In Ranchi, two people died during the violent protest.

Uttar Pradesh Chief Minister Yogi Adityanath also gave full liberty to the police officials to take stringent actions against the ones involved in disturbing the peace of various cities across the state.

In Punjab, the protestors have demanded the arrest of Nupur Sharma and Naveen Kumar Jindal, whereas the instances of stone-pelting and sloganeering were witnessed after the Friday prayers in Uttar Pradesh.

The BJP leader’s remark drew sharp reactions from Gulf countries. India has said that it had taken strong action against those who made controversial remarks against minorities.

Meanwhile, the Ministry of Home Affairs (MHA) asked the police heads of states and Union Territories to be prepared and alert as they could be targeted 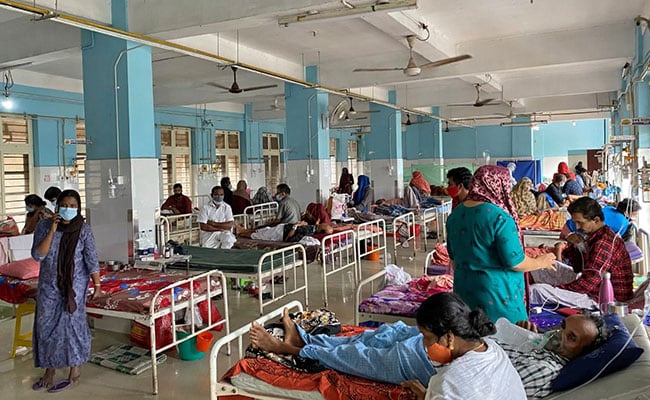 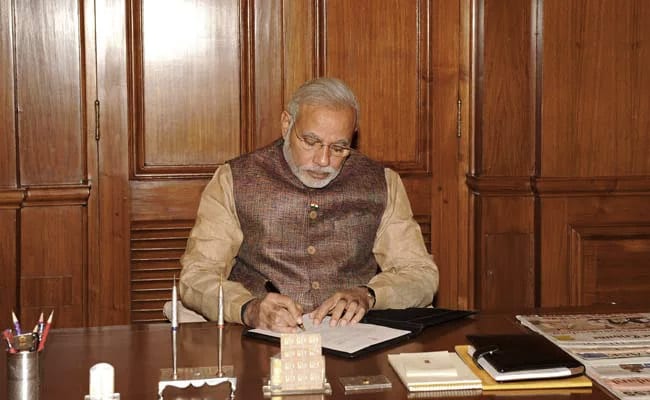 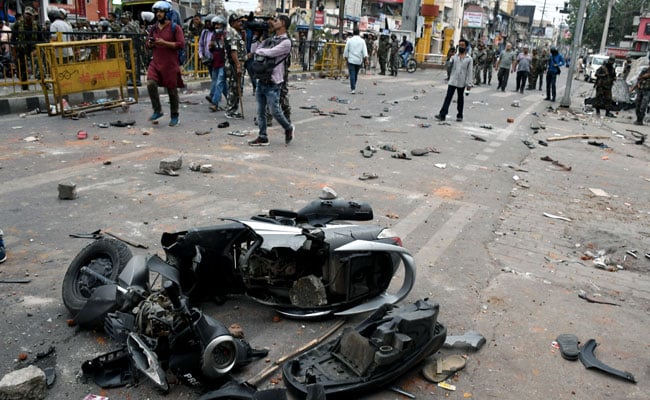