Lockdown continues to weigh heavily on Shanghai’s healthcare system as fatigue and irritation kicks in owing to the large number of infections as well as the crippling lockdowns.

Officials in Shanghai earlier this week faced the wrath of the residents after a healthcare worker was filmed kicking an elderly man in a hospital.

The video went viral in China – where censorship reigns supreme and criticism is met with harsh punishments – and led to outrage in the locked down city.

In the beginning of the viral video, the nurse is seen kicking the elderly person and towards the end she slaps him with an object that looks like a ruler of some kind. People who saw the video said that ‘the professional integrity of the hospital staff has been “fed to the dogs”, according to a Bloomberg report.

Shanghai lockdown has caused huge unrest in the city despite the Chinese Communist Party (CCP) denying such incidents. The party issued a directive to its senior leadership asking them to take every step necessary to ensure that China Covid Zero is a success.

The hospital staff too said that they will investigate the incident. They have suspended the nurse from the hospital.

Earlier last month, another Shanghai hospital sent an elderly person to the morgue after failing to recognise that he was still alive. Four people including that hospital’s director were suspended.

The CCP’s initiative to implement ‘closed loops’ where factory workers can stay on-site or shift to nearby accommodation in order to run factories faced difficulties as fights erupted between workers and authorities at a factory in Shanghai. The factory owned by  Taiwan’s Quanta Computer Inc makes  devices for Apple Inc. among others.

The video also went viral where workers flooded past isolation barriers after weeks under lockdown and tackled and fought guards in white protective gear who were trying to force them inside.

The workers have highlighted that they were concerned about positive Covid cases on the campus and also confirmed that there was an altercation, news agency Bloomberg reported.

Factories in Shanghai plan to operate in ‘closed loop’ system despite the altercation in one factory but it is unclear as to how long can the CCP force factories to work in this system. 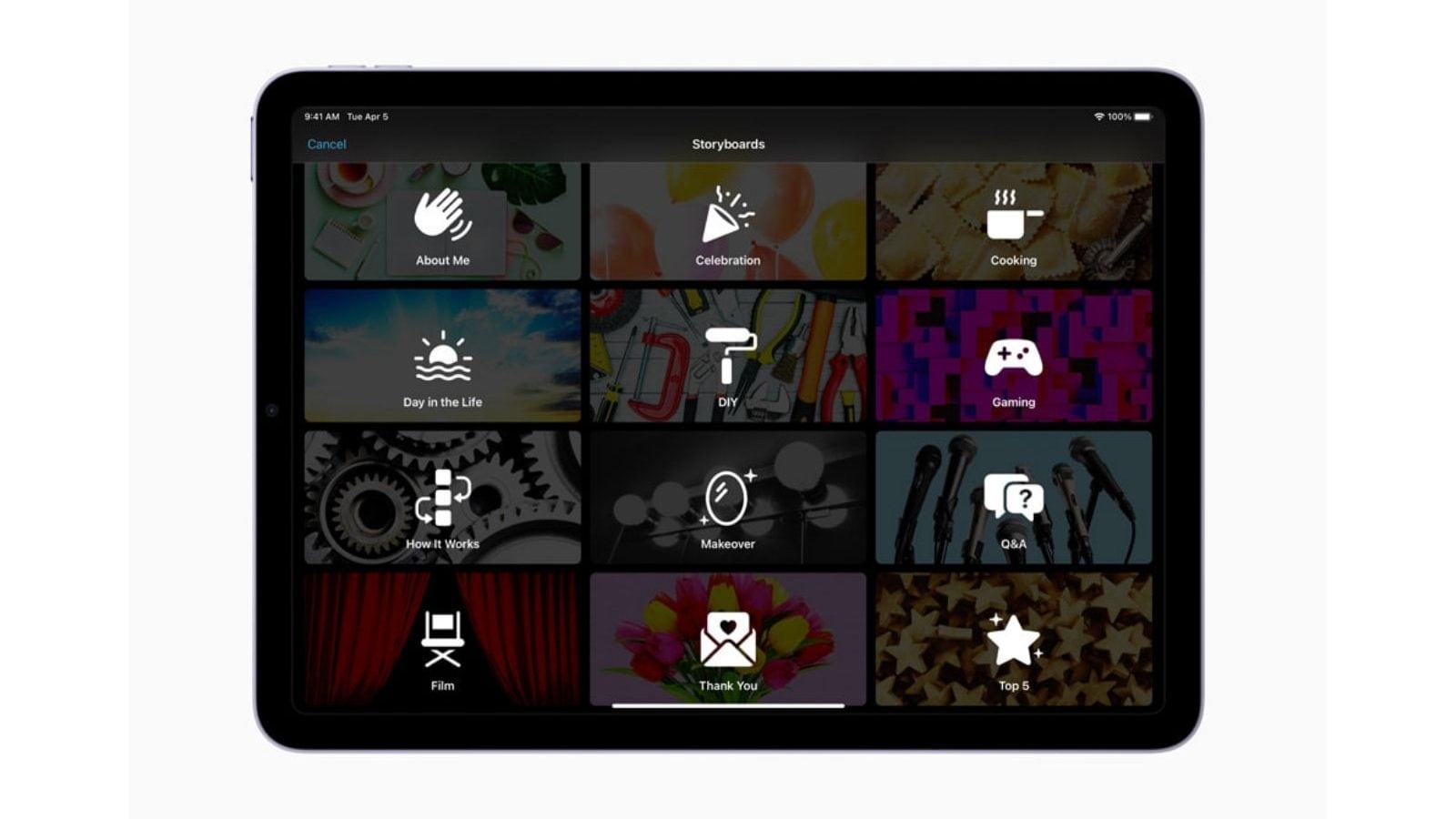