The 18-year-old nurse from a nearby village had joined the New Navjeevan Nursing Home in Bangarmau area of Unnao on April 29.
(File photo/Reuters)

The 18-year-old nurse had joined a private hospital in UP’s Unnao on April 29. The police have sent the body for post-mortem and a case of gang-rape and murder has been registered against three

A nurse was found hanging from a wall of a private hospital in Uttar Pradesh’s Unnao district on Saturday. It was her first day at work at New Navjeevan Nursing Home in Bangarmau area of Unnao. Family members have alleged that she was raped, assaulted and then murdered.

The police have sent the body for post-mortem and a case of gang-rape and murder has been registered against three based on the FIR filed by the mother of the nurse.

The 18-year-old nurse from a nearby village had joined the hospital on April 29. The hospital had opened on April 25. The woman had taken a room on rent near the hospital, the police said.

Additional superintendent of police Shashi Shekhar Singh has said, “The body has been sent for post-mortem to ascertain the cause of death. The relatives have alleged that it is case of rape and murder. An FIR has been registered against the three persons against whom the relatives have levelled allegations. Strict action will be taken against those found guilty.”

The family has alleged that she received a call from the hospital owner to do a night shift that day. She had returned to her room in the day since there were no patients at the hospital.

Singh said when the body was found, there was a mask on her face and a piece of cloth in her hand. The hospital has been sealed, Singh added. 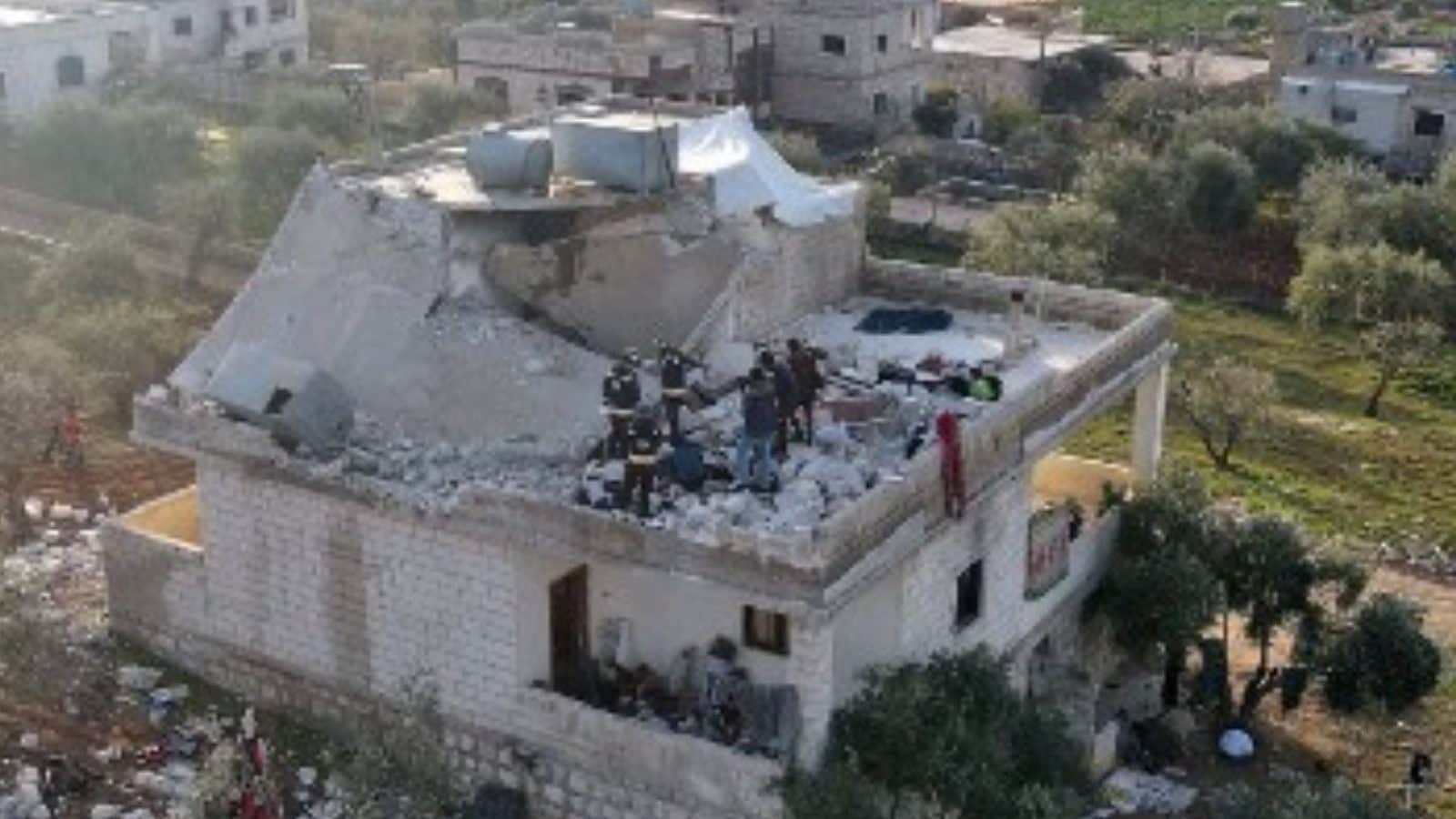 US Raid on IS Leader Boosts Biden’s Foreign Policy Stature Aaj Ka Panchang, May 20, 2022: Check Out Tithi, Shubh Muhurat, Rahu Kaal and Other Details for Friday