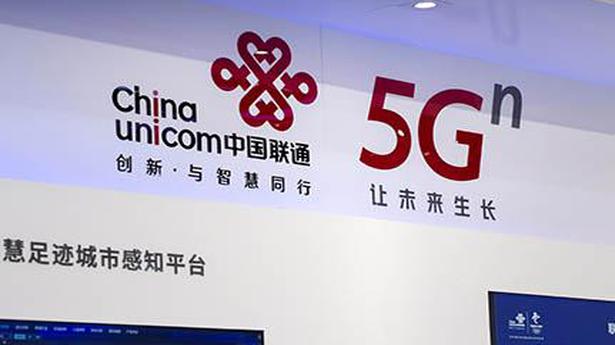 The exchange said in a statement published on its website that it made the decision “in light of further consultation with relevant regulatory authorities.” The NYSE had said last week it would delist the three companies following the U.S. government’s move in November to block investment in 31 firms deemed to be owned or controlled by the Chinese military.

Hong Kong-listed shares in the three firms surged on the announcement, with China Unicom up 9%, while China Mobile and China Telecom each gained 7%.

China Unicom said it planned to issue a statement later in the day. Representatives for China Mobile and China Telecom were not immediately available for comment. China’s foreign ministry had called the planned delisting of the three companies “unwise” and denounced what it said were “random, arbitrary and uncertain” 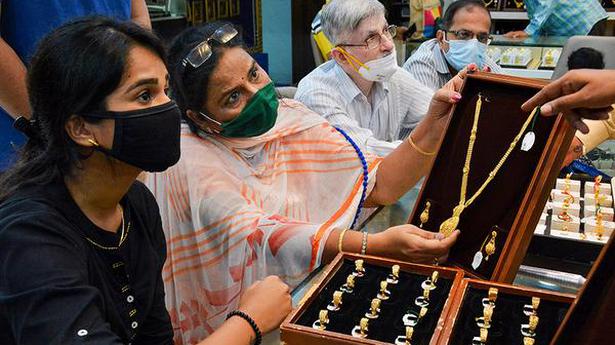 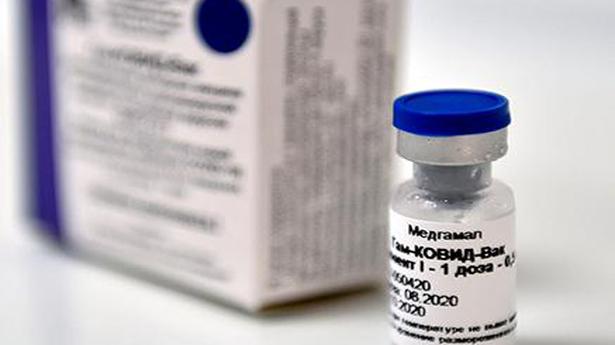 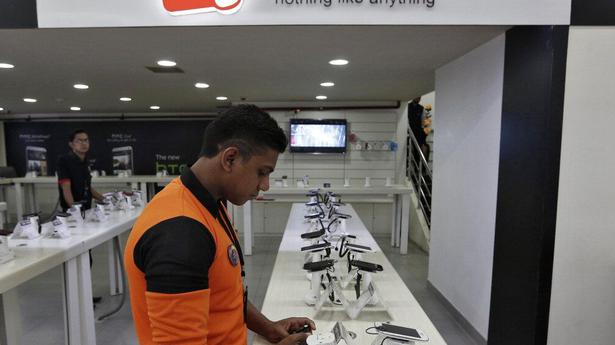