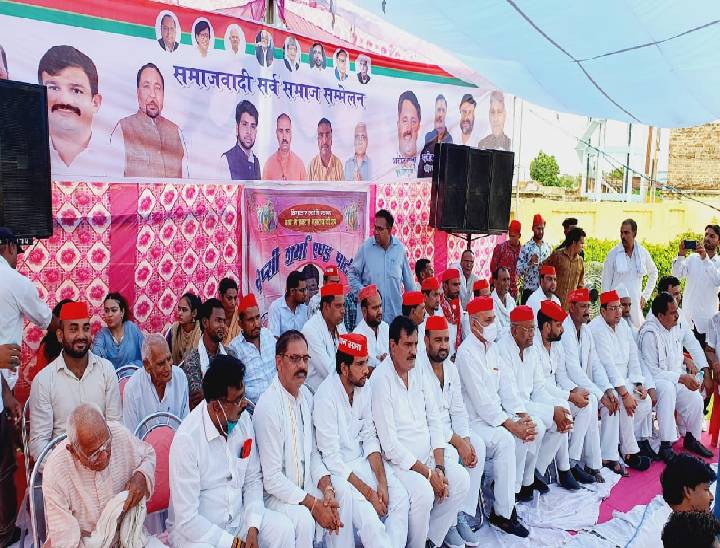 There was also obscene dance in the workers’ conference of the Samajwadi Party, so that the crowd of people remained.

At the Samajwadi Party’s Samajwadi Sarva Samaj Sammelan in Meerut, girls were made to dance to mobilize the crowd. On Tuesday, the SP organized the Samajwadi Sarva Samaj Sammelan of the Siwal Vidhan Sabha in the marriage pavilion located in Daluhera village of Janikhurd. Ragini program was also held in the conference. The villagers, who came to see the event, applauded fiercely and also played whistles. The video of this dance, which took place on the political platform of the Samajwadi Party, is now becoming fiercely viral on social media. All the leaders including SP District President, former cabinet minister, BDC member were present in the event.

The crowd reached the event of SP

People from 25 villages gathered, crowd gathered
In Meerut’s Siwalkhas assembly constituency, people from 25 villages were gathered for the SP worker’s conference. Not only this, the newly elected BDCs and village heads were specially invited. Apart from this, the former cabinet minister himself to address the program. Many top leaders including Shahid Manzoor District President were present on the stage. Corona rules were also severely violated in the event.

Claim to form government in 2022
In fact, on hearing the news of the dance program, the people of the village gathered to watch the program even in this rainy season, after which there was a lot of rage on the stage. The girls also danced during Ragini, on which the people of the area applauded and whistled fiercely. A huge crowd gathered in the program, after which the dance stage turned into a political stage. The leaders gave their speeches and staked claim to form the government in 2022. In the 2012 elections from this Siwalkhas assembly seat, SP MLA Ghulam Mohammad won the election and the Samajwadi Party formed the government in his state. Not only did the former MLAs attend the event. Cabinet Minister Shahid Manzoor said in the meeting that BJP has forcibly made its district president and block chief by disrespecting the majority in the panchayat elections. Inflation is uncontrollable under the BJP government. BJP’s Hindu-Muslim agenda will not work in the elections. Durgaprasad Yadav presided over the program.

Leader and crowd in SP’s convention

Publicity was done by Munadi
SP District President Rajpal Singh says that this dance must have happened after the meeting, it did not happen when the SP workers were in the event. Whereas two days ago, the publicity of the event was done in the villages by making Munadi in the villages. So that the crowd could gather in the event. The district president also shared on his social media account. 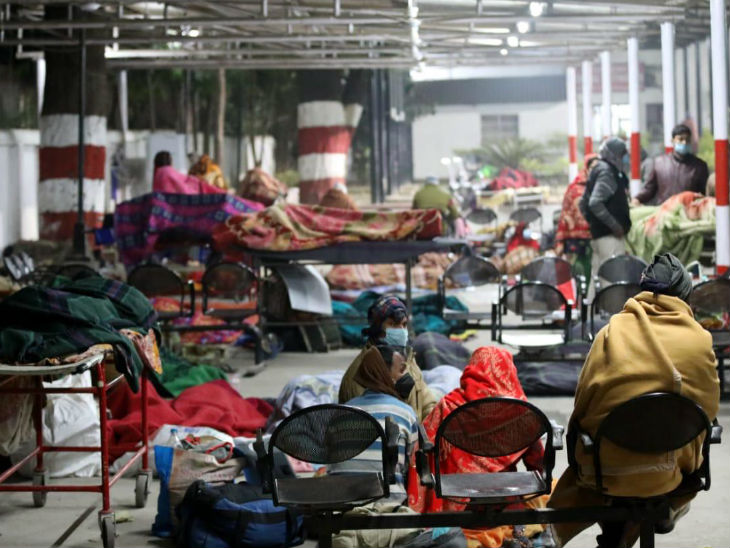 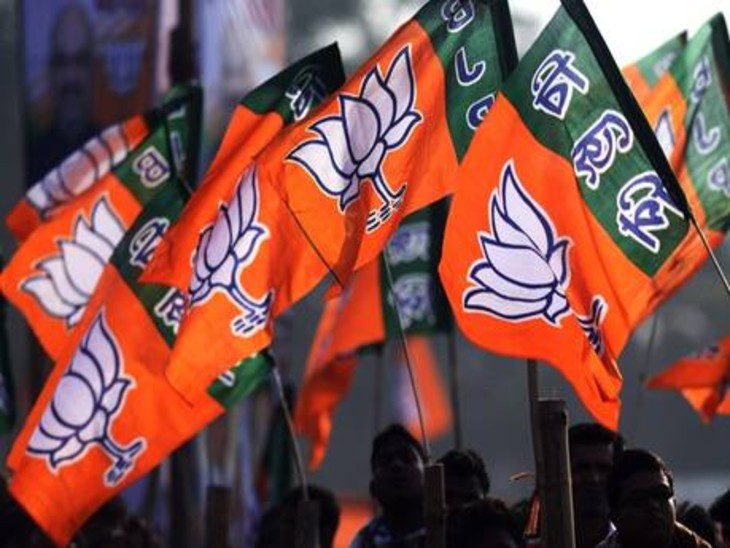 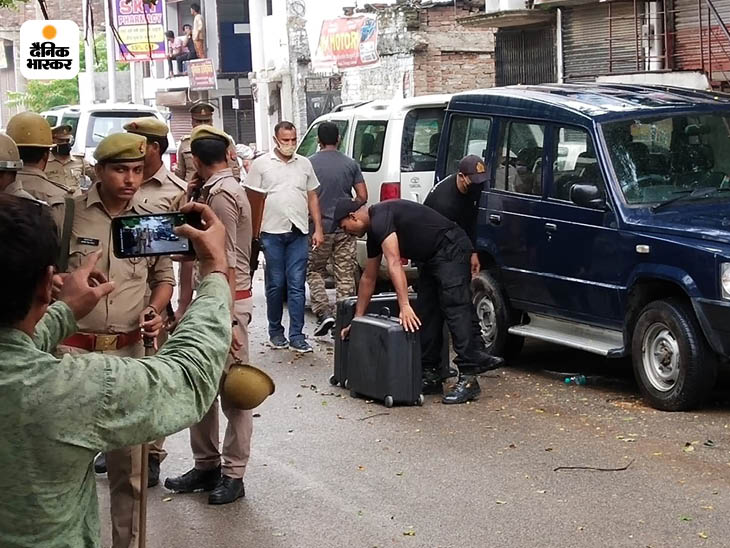 The burnt mobile was found in Minhaj’s house, was sent to the forensic lab of Lucknow due to non-recovery of data, Hyderabad, raids continued in search of weapon supplier | Bad power method was used from Chinese charger; Burned mobile sent to Hyderabad