In an image from Afghanistan that went viral this week, a woman in a black hijab confronts a Talib pointing a gun at her chest. Her head is held high, she is speaking up. But this is only one of the several dramatic images that have emerged of women demonstrating extraordinary courage to protest against how everything is being stripped away from them by the new regime, at the barrel of guns, beatings, whippings, religious despotisms.

Salima Mazari, who used to be a district governor until a month ago, described then the areas controlled by Taliban thus: “No women exist there anymore, not even in the cities. They are all imprisoned in their homes.” She was both acknowledging that women in large swathes of Afghanistan did not get to enter modernity even in the last 20 years, and underlining how precious the new liberties were for those who had come to enjoy them.

For those who attended coed schools and universities, became doctors and engineers and journalists and cricketers and soldiers and ministers, being told how today’s Taliban is much more progressive than its previous avatar, is salt on raw wounds. Women are protesting because they have a bleaker view of what Taliban wants to do to them, as also the determination to try to avert the worst. They are not campaigning only for themselves, but also the next generation, their daughters. 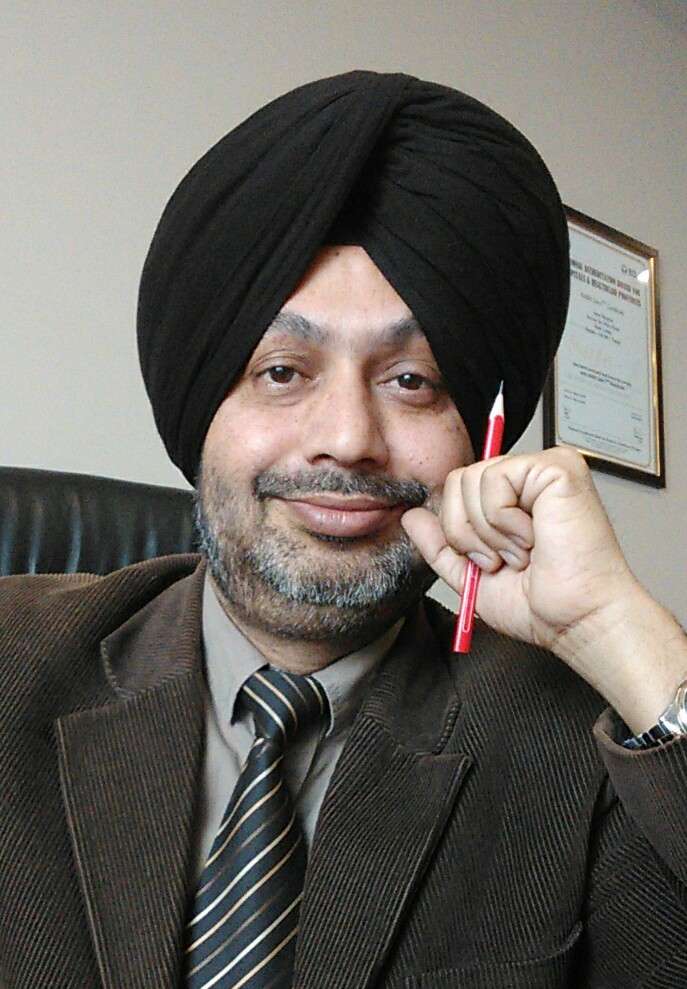 School syllabus and me 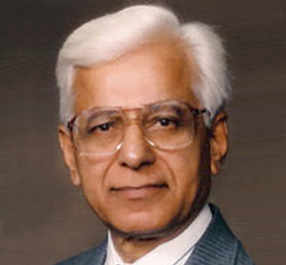 Kolkata, reimagined: Can it regain the spirit of enterprise, and become the shining city on the Hooghly?