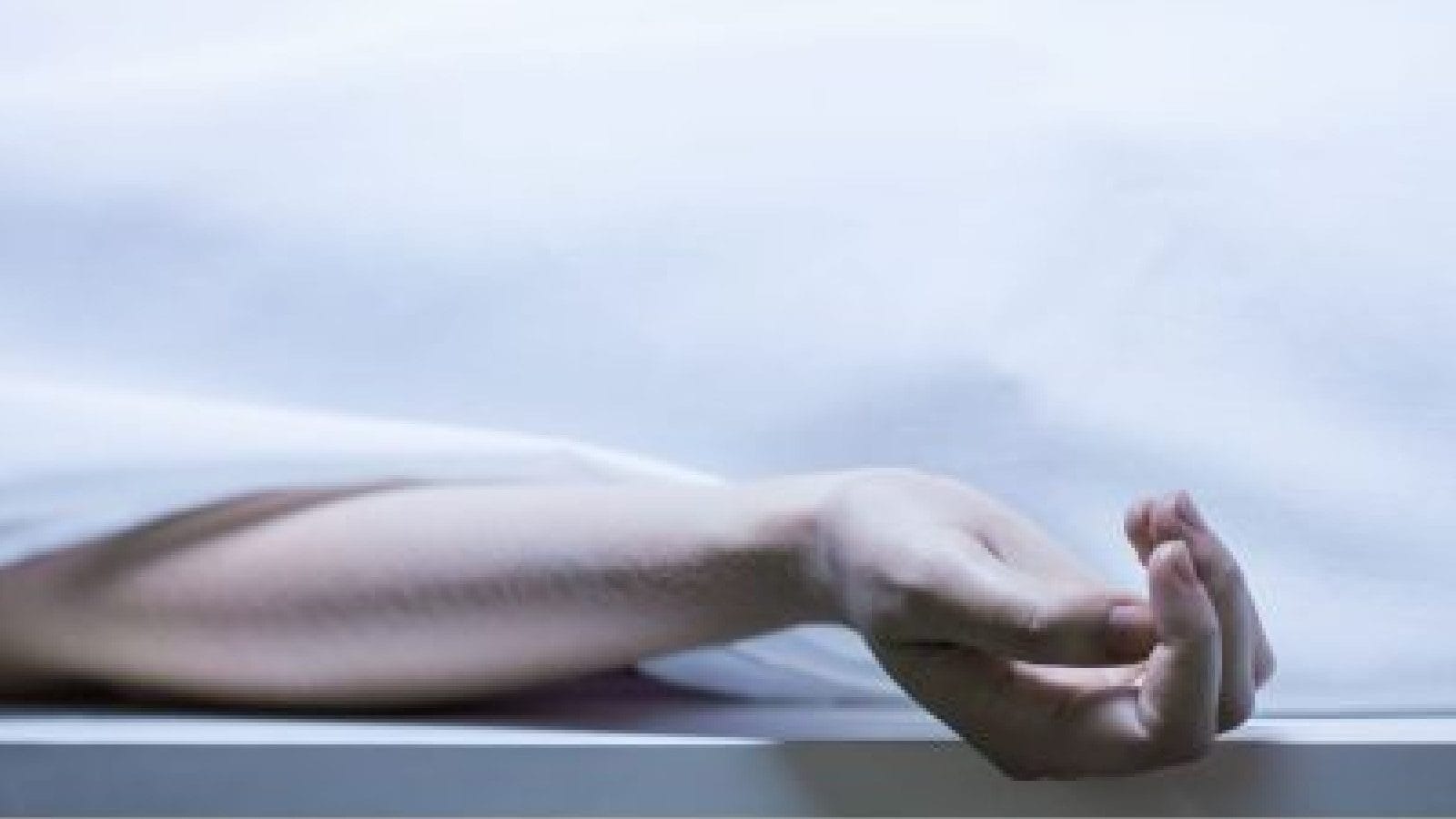 Odisha Health and Family Welfare Minister N K Das on Sunday sought a report from the Keonjhar district administration on the death of 13 children in a span of 18 days due to alleged negligence at the pediatric ward of a state run hospital in the mineral rich district. The minister’s action came after a large number of people at the Keonjhar district headquarters hospital staged an agitation demanding action against doctors whose alleged negligence led to the death of children.

“This is an unfortunate incident. We must ascertain cause of the children’s death. I have asked the Keonjhar district authorities to find out the reason behind the incident,” the minister told reporters.

The relatives of the deceased children alleged that the doctor did not visit the Special Newborn Care Unit (SNCU) of the hospital on Saturday night where critical patients were being treated. This led to death of children.

As people started attacking public properties at the hospital, senior police and health officials rushed to pacify the agitators.

“My younger brother’s son was admitted to the hospital. He died due to negligence by the doctor and nurses,” alleged Mithun Nayak. He said the child was admitted to ICU and he died for not getting Oxygen support in time.

Doctors and nurses should be always available in emergency. But, they were not present on Saturday night, Nayak alleged. 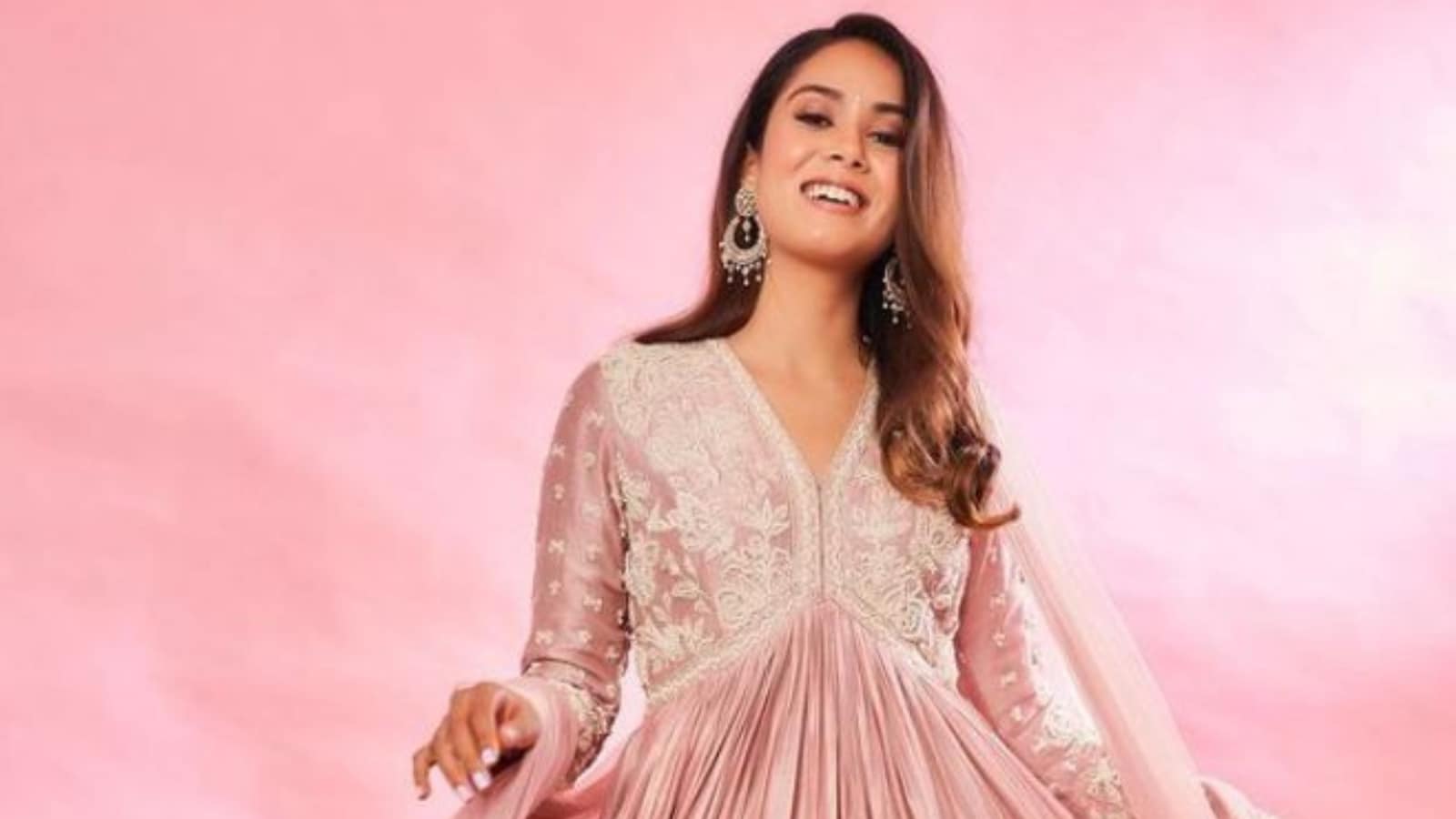 Mira Rajput Looks Like A Daydream In A Stunning Pink Lehenga Govt Employees Will be Taken into Confidence Before Giving ‘Compulsory Retirement’: Goa CM