A local court sentenced a former contractual photographer of the integrated test range (ITR) at the Abdul Kalam island with life imprisonment in a sedition case in Odisha’s Balasore district on Thursday.

He was convicted under Sections 121A and 120B of the IPC, and Sections 3, 4 and 5 of the Official Secrets Act.

“The activities proved against accused Ishwar Chandra Behera clearly establishes that the accused was spying inside the ITR and taking advantage of his engagement,” the 47-page judgment says.

It adds that though Behera was a contractual employee, he was able to approach, inspect and enter the vicinity of the prohibited area, and take photographs and videographs of the launching of missiles and various military activities with the intent to transmit such information to his handlers.

“The said terrorist groups collect the information from the people of India like the present convict by providing them money,” the judgment said.

“The persons like the present convict, who are putting the safety and security of the Union of India at the hands of the terrorists, are also the terrorists. They are the active participants against the sovereignty of India. Whoever goes against the sovereignty of India would put India and its citizens in dangerous situations. They are required to be punished with utmost severity. No leniency of any degree can be attributed against the present convict,” the Judge observed in his order.

“Leniency of any degree, if attributed, will certainly reduce the punishment and in such an event, the persons like the present convict instead of understanding the rigorous [nature] of law will come back from the jail and there is every possibility that he will be indulged in similar type of activities,” the judgment states.

Behera was arrested on January 22, 2015 on charges of sharing information regarding missile testing with a neighbouring country.

The case was investigated by the Crime Branch of State Police. The convict is a resident of Kantipur village in the Baisinga block of Mayurbhanj district. Crime Branch sources said the investigating agency had the recording a 666-second telephonic conversation, and that he was receiving calls from Pakistan. Police had then traced some unusual deposits to his account from Allahabad, Abu Dhabi and Bihar’s Kaimoor district. A hard disk, two mobile phones and a few bank pass books were seized from him.

Behera has been in jail since his arrest and his bail was opposed by investigating agencies. 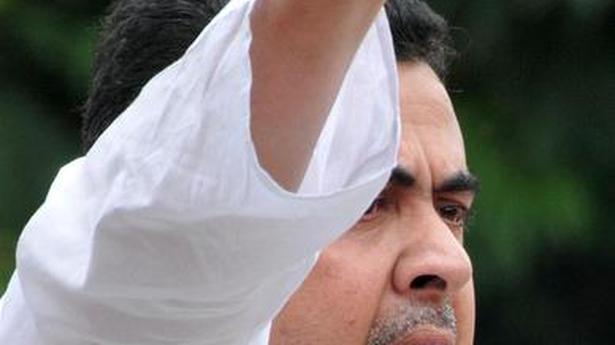 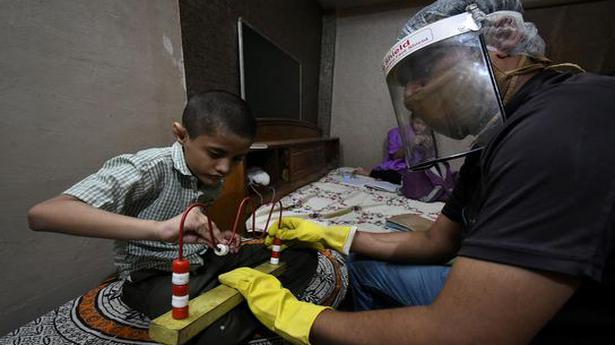