A former MLA in Odisha was arrested and sent to jail for stopping a tourist and robbing him of ₹30,000 in Kandhamal district on Tuesday.

The former MLA, identified as Debendra Kanhar, and his acquaintance Srinivas Kanhar, a havildar in the India Reserve Battalion, were accused of attacking a tourist on the Urumagarh road and snatching money from him on February 9.

The tourist, Kamakhi Behera of Dhenkanal district, had lodged a police complaint on February 11. The accused were produced before the Sub-Divisional Judicial Magistrate, Phulbani, who remanded them in 14 days’ judicial custody. 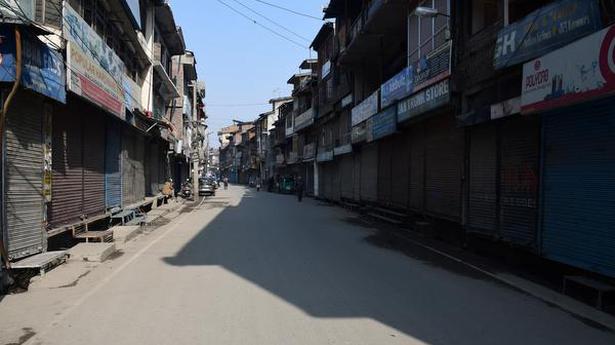