The Odisha government seems to be not keen on reopening schools any time soon though active COVID-19 cases in more than 50% districts are in double-digit, indicating remarkable improvement in the situation.

A day after Chief Minister Naveen Patnaik issued a stern warning not to make separate statements on opening of educational institutions, preparations for starting higher classes such as IX and X have been put on the back burner.

Earlier, it was stated that schools may reopen from the first week of January. The decision to reopen educational institutions would be taken by taking all aspects into consideration, Mr. Patnaik had said.

Parents have expressed concern over sending children to schools in the middle of the current winter season although the recovery rate was as high as 98.52%. Similarly, the daily positive rate came down to below 1% for the first time.

Only four persons were found to be recuperating in Subarnapur district, while Kandhamal and Gajapati had five and six persons infected with COVID-19 respectively. The total active cases in Boudh, Nabarangpur, Nayagarh, Dhenkanal, Deogarh, Ganjam, Rayagada and Malkangiri remained under 50. The highest number of 415 active cases were identified in Sundargarh district. 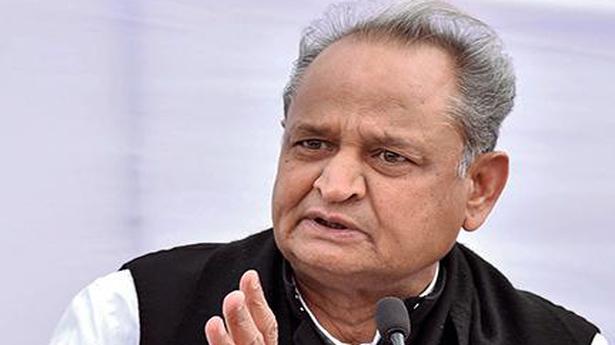