The court also slapped a fine of Rs 9,000 on the convict. (Representational)

A local court on Tuesday awarded 10 years’ rigorous imprisonment (RI) to a man after finding him guilty of raping a minor girl some eight years ago.

Sumita Jena, the judge of a special POCSO court in Mayurbhanj, also slapped a fine of Rs 9,000 on the convict.

The court directed the District Legal Services Authority to pay Rs 4 Lakh as compensation to the survivor, who was 15 years’ old during the time of the incident, Special Public Prosecutor Abhinav Kumar Pattnaik said.

The girl had on September 2014 gone to a forest area in Tiring police station area to relieve herself when the convict with the help of his friends abducted her.

He then took her to Gujarat by train and then raped her there.

The girl’s father had filed a missing complaint, following which the police traced the two and arrested the accused, Mr Pattnaik said. 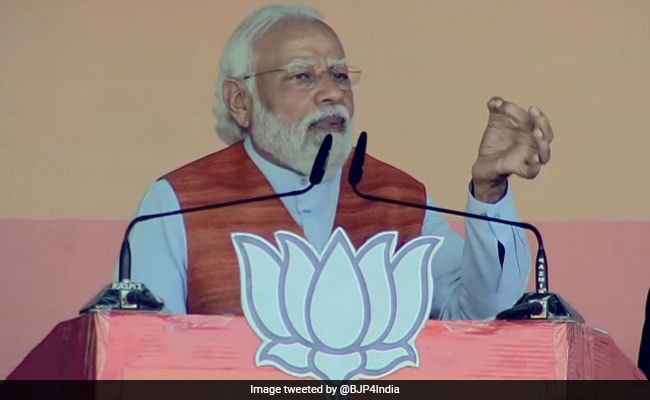 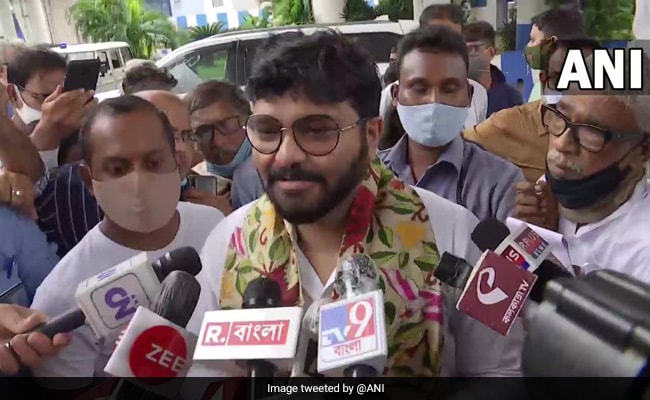