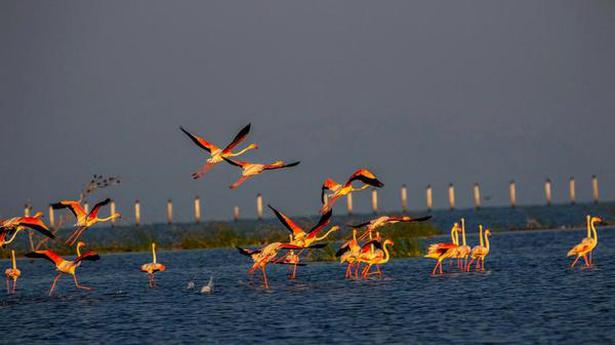 Record numbers of migratory birds have thronged its water-bodies.

Odisha continues to be on tenterhooks with the threat of bird flu looming large as record numbers of migratory birds have thronged its water-bodies, famous for housing them during winter season.

In Govindpur village in Khordha District, around 120 poultry birds were found dead. A State-level special supervisory team along with the district-level rapid response teams rushed to the spot and took stock of the situation.

Samples of five of the dead birds, which were taken to the Animal Diseases Research Institute (ADRI) for laboratory investigation, tested negative for avian influenza virus based on the avian influenza virus antigen test. Others were disposed of in deep burial method with proper disinfection measures.

The Chilika Lake, largest wintering ground of the winged guests in the Indian sub-continent, had a record congregation of over 11,42,000 birds belonging to 190 species. In the Bhitarkanika National Park, a congregation of 1.36 lakh migratory birds was estimated. It was 15% higher than last year’s estimation.

Good concentrations of migratory birds were also reported in the Anshupa Lake and the Hirakud Dam.

“Migratory birds are the carriers of avian influenza and it spreads through faecal droppings, shared feed and drinking water of the birds. For active surveillance and monitoring of birds, for any sign of suspected avian influenza, district Collectors, chief district veterinary officers and divisional forest officers have been asked to take all possible steps and appropriate measures for controlling it, on priority,” the State government said here on Thursday.

Keeping this in view, the State government is vigilant and is continuously observing any unnatural deaths and behaviour of birds.

The government said regular surveillance measures were being taken up through collection of tracheal swabs, cloaca swabs, environmental samples and serum samples by field veterinarians.

“Until now around 11,000 samples have been collected and tested during the migratory season. So far all samples have tested negative for avian influenza,” it said. 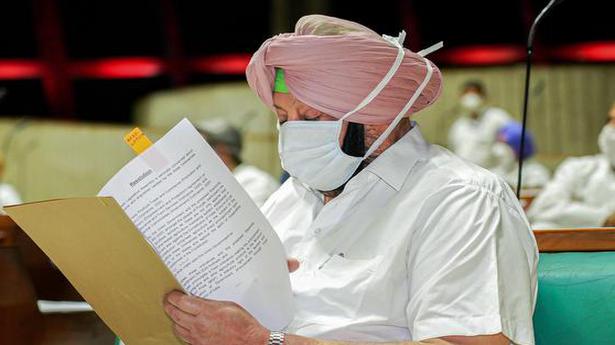 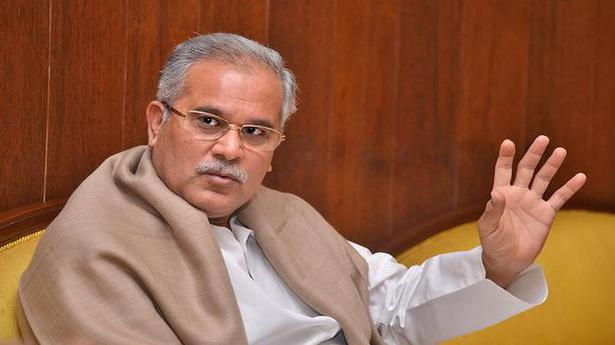 A 22-year-old youth allegedly drowned at Chaparai waterfalls in Dumbriguda mandal in Visakhapatnam district on Friday. According to police, the