State govt. will set up and operate private market yards to enhance competition

The Odisha government has proposed to set up and operate private market yards and farmer consumer market yards to enhance competition among different markets and market players for the agricultural produce.

The State Cabinet on Tuesday approved repromulgation of Agricultural Produce and Livestock Marketing (Promotion and Facilitation) for the third time.

The ordinance proposes to abolish fragmentation of market within the State by removing the concept of notified market area so far as enforcement of regulation by the Agricultural Produce and Livestock Market Committee is concerned. The government aims to declare warehouses or silos or cold storages and other structures or space as market sub-yard to provide better market access or linkage to the farmers.

Meghalaya government asked to find cause of river turning blue 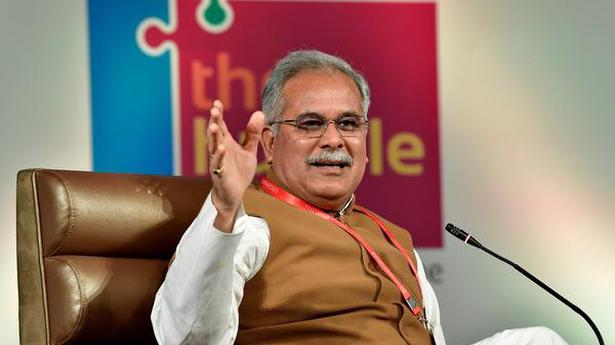