In a letter addressed to Union Minister Mansukh Mandaviya, CM Naveen Patnaik said the State witnessed a severe shortage in the supply of different fertilisers during May, June and July.

Odisha Chief Minister Naveen Patnaik has sought the immediate restoration in supply of fertilisers as its shortage is likely to badly affect Kharif crop season.

In a letter addressed to Union Minister of Chemicals and Fertilisers Mansukh Mandaviya on Saturday, Mr. Patnaik said the State witnessed a severe shortage in the supply of different fertilisers during May, June and July.

It points out that the overall supply of urea had been 62% against the allocation and 69% against the agreed supply plan while for other fertilisers it was also 60% to 74%.

“The farmers in the State have suffered severe crop loss due to recent cyclone Yaas and several cyclonic storms during the previous years. To optimise their production, the supply of the most critical input, fertiliser, should be as per requirement,” the Odisha Chief Minister said.

Stating that mid-July to September was the peak consumption period for urea in the State and July to August was the peak period of demand for all other fertilisers, he said the short supply at this juncture would adversely affect the agricultural production in the State and invite law and order situation in most of the districts. 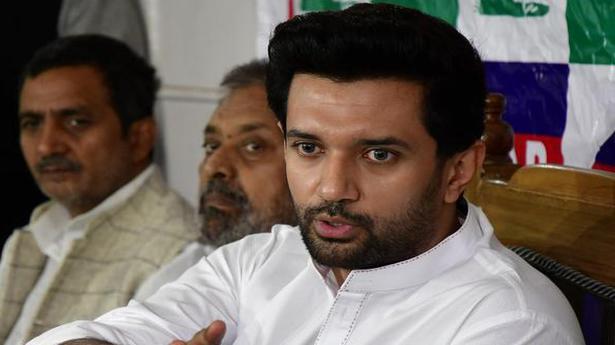 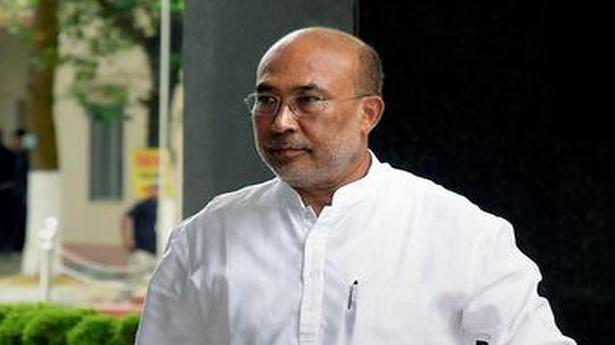