Notwithstanding the farmers’ protest over paddy lying unsold across Odisha, the State government on Saturday said its procurement would come to an end on March 31.

The budget session also witnessed uproarious scenes in the Assembly. Speaker Surjya Narayan Patro had to adjourn the House multiple times. Ranendra Pratap Swain, Food Supplies and Consumer Welfare and Cooperation Minister, read out the statement on paddy procurement amidst sloganeering by the Opposition BJP and Congress members. “As on February 19, total 55.03 lakh metric tonnes (mt) paddy has been purchased. On the same day last year, 45.61 lakh mt paddy was procured,” he told the House. 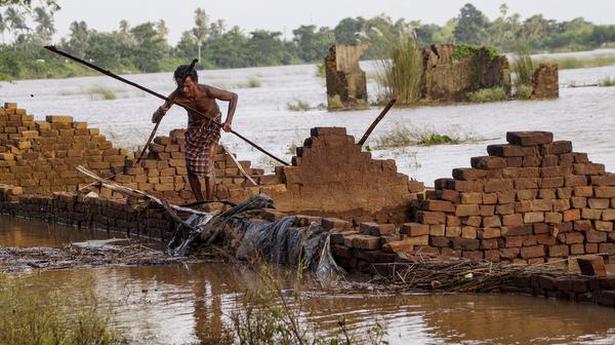