‘A.P. is holding panchayat polls in 3 of our villages’

The Odisha government on Monday decided to move Supreme Court challenging the conduct of panchayat elections in three of its villages in Koraput district and violation status quo in respect to border dispute.

“Andhra Pradesh is conducting panchayat elections in three of our bordering villages. It is violation of status quo continuing as per the Supreme Court order. We will challenge the election as well as other administrative steps being taken by Andhra Pradesh in our villages in the top court,” said Bishnupada Sethi, Revenue and Disaster Management Secretary, here.

“The last general and Assembly elections had been conducted by Odisha in the three villages. How could Andhra Pradesh hold election in the same place now,” questioned Mr. Sethi.

According to sources, the State government is in favour of an amicable solution to the border dispute.

Deployment of police force to guard the territory is likely to escalate the situation and make matter worse for people living on both sides of border.

Koraput district administration on Monday consulted with the Advocate General of Odisha on this issue.

Names to be changed

Nominations have been filed for the post of Sarpanch and Ward Members from the three villages. 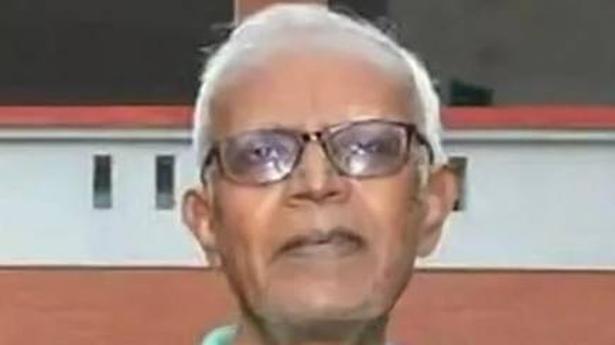 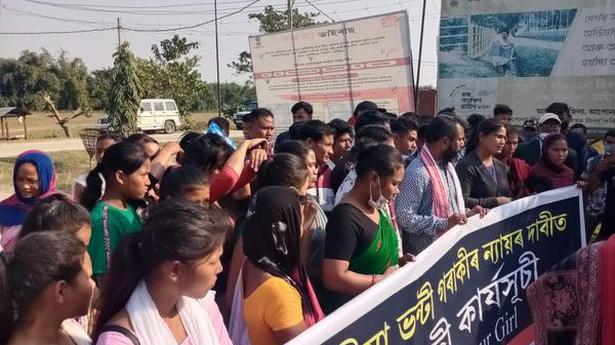 Year after rape-murder of minor girl, Assam locals step up demand for justice