In a statement, Mr. Appalanarasa alleged that the tribal people of Odisha living on the Andhra–Odisha border were encroaching into A.P. territory. The encroached lands are in Kollaput, Dekkapar, Mittamamidi and Bodlamamidi of Dumbriguda mandal in Visakhapatnam district, he claimed, adding that 40 acres of scheduled forest belonging to A.P. was destroyed.

“They have already encroached up to over 1 km into Andhra Pradesh. I appeal for immediate intervention to protect our people and our forest rights,” he said. 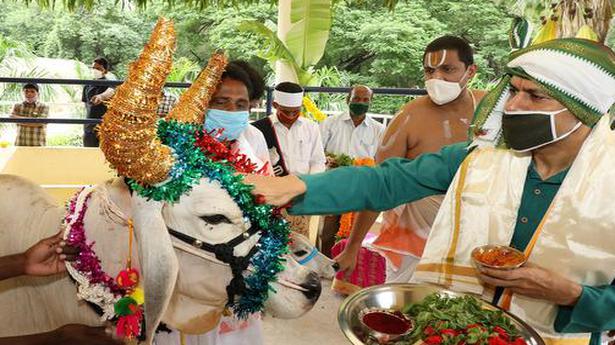 Theatres gear up to reopen after months of shutdown