Hundreds of fishermen have come together to excavate a new river mouth to prevent their villages from being inundated by the Rushikulya river in Odisha’s Ganjam district.

As the natural river mouth got choked, the sea-side villages faced deluge due to overtopping of water. They had appealed to the district administration to help discharge of river water into Bay of Bengal.

“Our repeated appeals fell on deaf ears. Subsequently, we took it upon ourselves to find a solution. Over 1,000 people from four villages joined hands and decided to dig an artificial mouth,” said Magata Behera of Purunabandh village.

The fishermen were also facing problems of docking their fishing boats along the beach which was witnessing steady erosion. They wanted a secured area for boat anchorage.

“For three days, people came with their own implements to dig a channel from the river to Bay of Bengal. They also pooled money to hire an earth-mover so that sand dunes could be moved at a faster pace,” said Rabindra Kumar Sahu, a volunteer.

After three days of collective efforts, the villagers managed to create a channel.

Mr. Sahu said the channel was important for the fisher-folks as they were walking a long distance to access their boats. The new mouth would help them take boats directly to sea, he said. 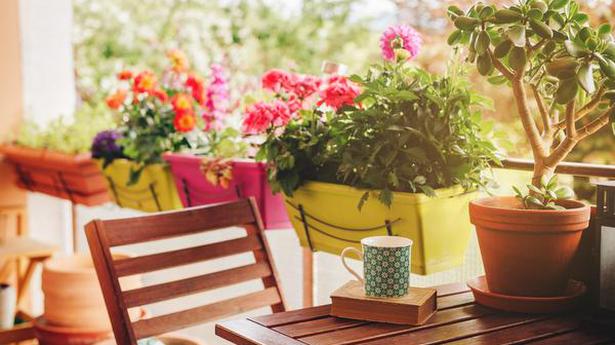 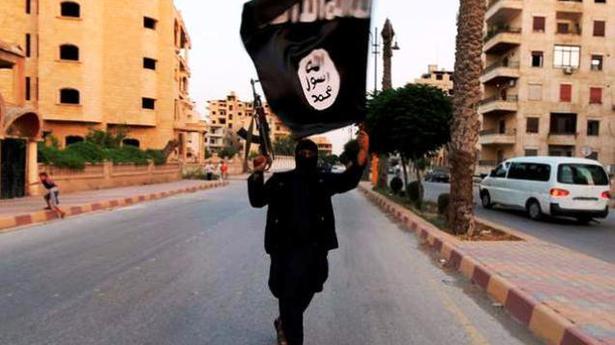 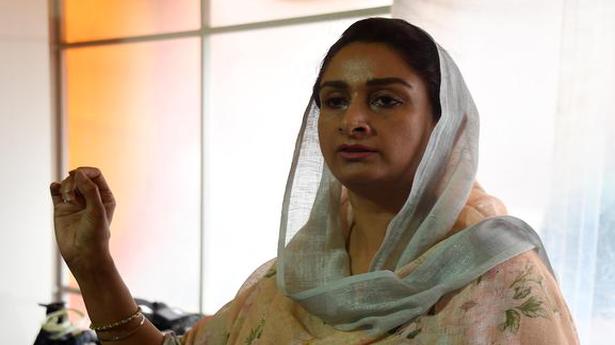 ‘Saddened’ my voice in support of farmers was not heard, says Harsimrat Kaur Badal

DC vs CSK: Dwayne Bravo was not fit to bowl final over, says MS Dhoni | Cricket News – Times of India