In cases involving charges of impersonation and forgery of records, the offences can neither be compounded nor quashed if the accused and the victim had entered into a “unholy” compromise and decided to settle the matter among themselves, the Madras High Court has said.

Justice P.N. Prakash observed so while dismissing a petition filed by a person to quash a criminal case booked against him for having allegedly made two women impersonate his sisters to sell one of the many immovable properties inherited by the siblings after their parents’ death.

Though petitioner’s counsel contended that the property in question was actually allotted to his client in a family settlement and that one of his sisters had unnecessarily lodged a police complaint due to her greed for money, the judge said the lawyer was not seeing the wood for the trees.

The court pointed out that the issue in question was not whether the petitioner, R. Amudhan, was entitled to sell the property or not, but whether he had two women Savitri and Suseela impersonate his sisters K. Sangeetha and Uma Balaji at the time of registration of the sale deed or not.

Referring to overwhelming evidence collected by Vellore town police to prove that the impersonators had signed the sale deed and also affixed their thumb impressions at a Sub Registrar’s office in 2004, the court said: “The report of the finger print expert is available in black and white on record along with the chargesheet.”

It went on to state that though both the sisters of the petitioner had been impersonated, only one, Ms. Balaji, residing in the United States, had chosen to lodge a police complaint after the offence came to her knowledge. “Somewhere down the line, Sangeetha and Amudhan had entered into a deal and settled the matter between themselves.”

“In the opinion of this court, in a case of this nature where there has been impersonation and forgery of records, even if the accused and the victim enter into an unholy compromise, the offences can neither be compounded nor quashed on the ground that the siblings have settled the matter amongst themselves,” he concluded.

Since the present quash petition had been pending in the High Court since 2017 when a stay had been granted for the trial court proceedings, the judge directed the petitioner to participate in the trial and not adopt any dilatory tactics.

The petitioner was also warned of being remanded to judicial custody if he delayed the trial.

The investigators were also given liberty to register a fresh First Information Report under Section 229A (failure by person released on bail or bond to appear in court whenever he/she is called upon to do so) of the Indian Penal Code if the petitioner absconds during the course of trial. 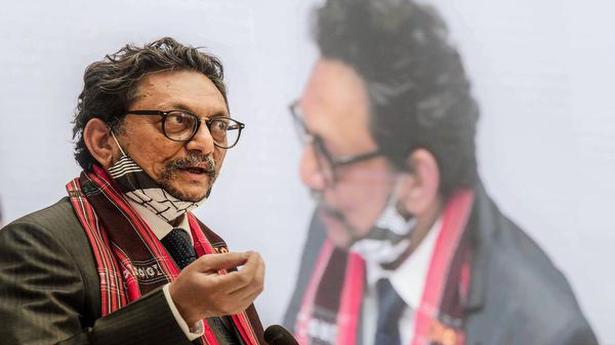 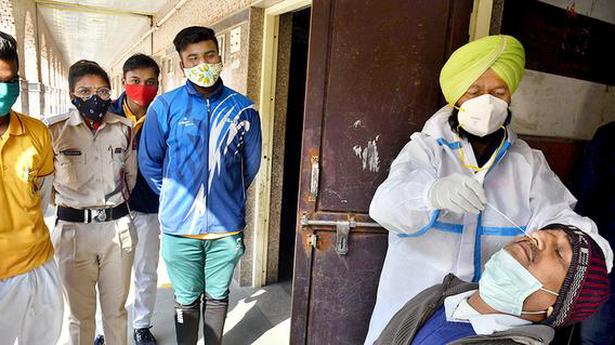