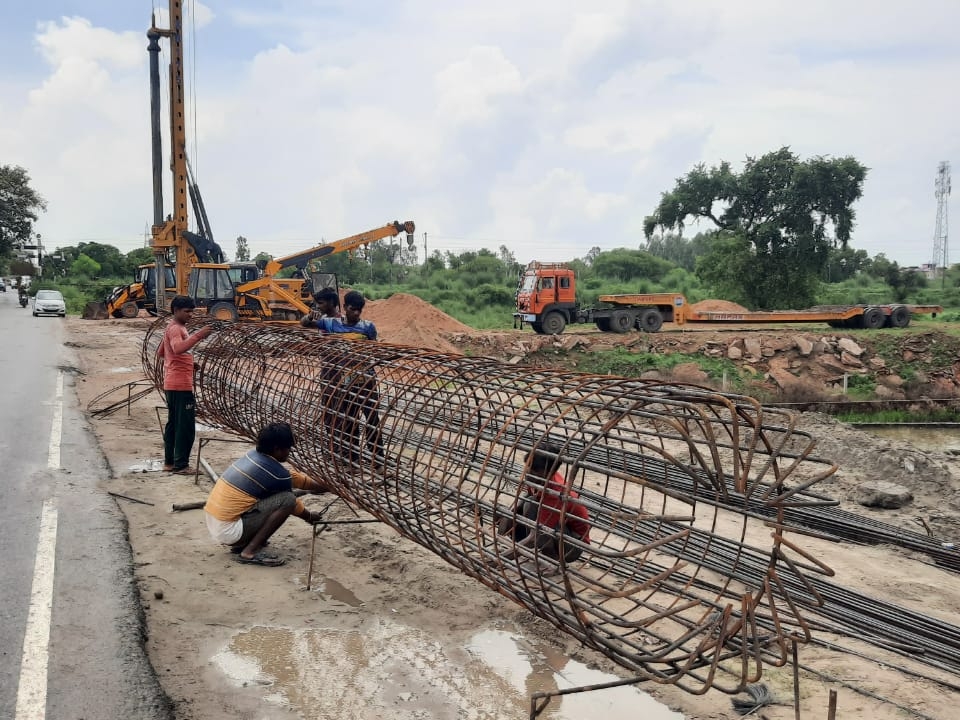 The work of ROB of Saraiya crossing located at Barrage Road in Unnao is going on at a fast pace. For which the work of piling testing of the first pillar for the ROB to be built on the side of Marhala near Saraiya crossing has been started. Along with this, a mesh of bars is also being made. In the ongoing construction work, the Commissioner of Kanpur Division had also given instructions to take special care of quality during the inspection in the past. Every day the details of the work are also being given to the officers from the project manager.

70 percent work completed
With the completion of the piling work of eight pillars towards the barrage road by the Rajya Setu Nigam, the pillar capping work is being done, which has become almost 70 percent. With the completion of pillar work towards barrage, construction of ROB from crossing to Marhala intersection is yet to be done. Due to which the work has been affected due to non-availability of piling drill and machine for more than a month. Piling and drill machines arrived at the site three days back. After which the preparation of pillar piling was started. Testing of the first pillar of RROB to be built from crossing to Marhala side with piling machine was started. During this, the workers started the work of making big iron nets at the workplace itself.

With the drilling of piling machine, the work of making iron nets continues rapidly.

Arrangements have also been made so that there is no jam
The Saraiya railway crossing on which the construction work of the overbridge is going on. This route is considered very busy. So there should not be any kind of jam on this road. For this, picket duty of policemen has been imposed. The crossing is opened after the movement of trains on time. At the same time, railway personnel are also alert to ensure that there is no obstacle in the operation of trains. 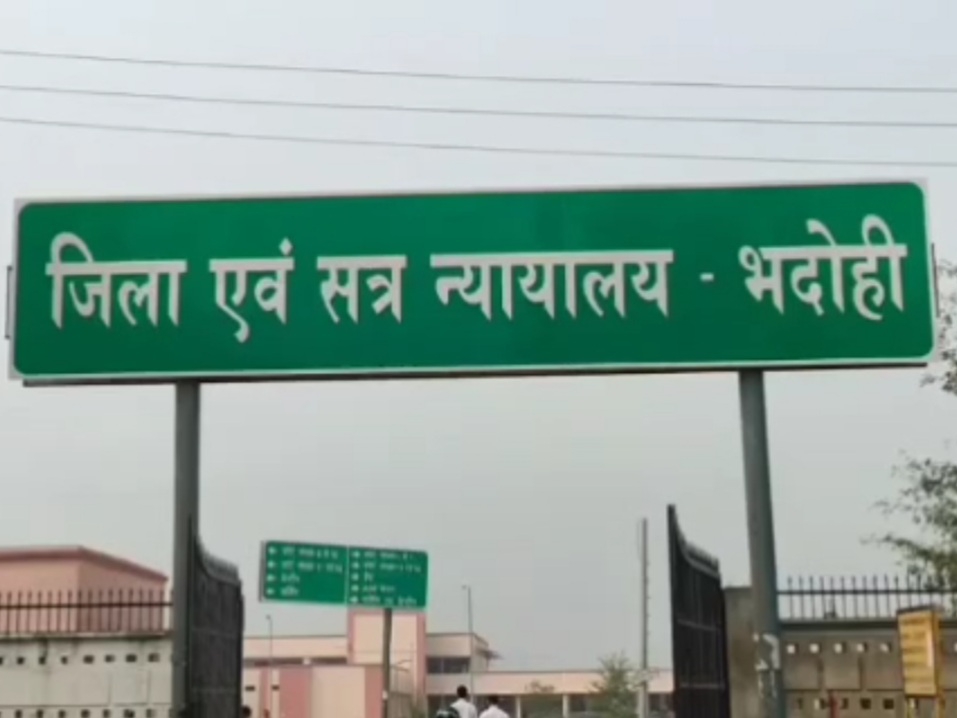 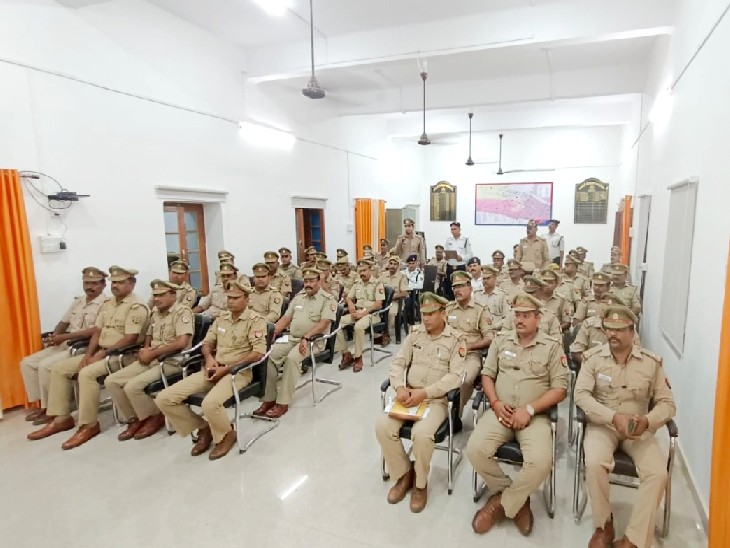 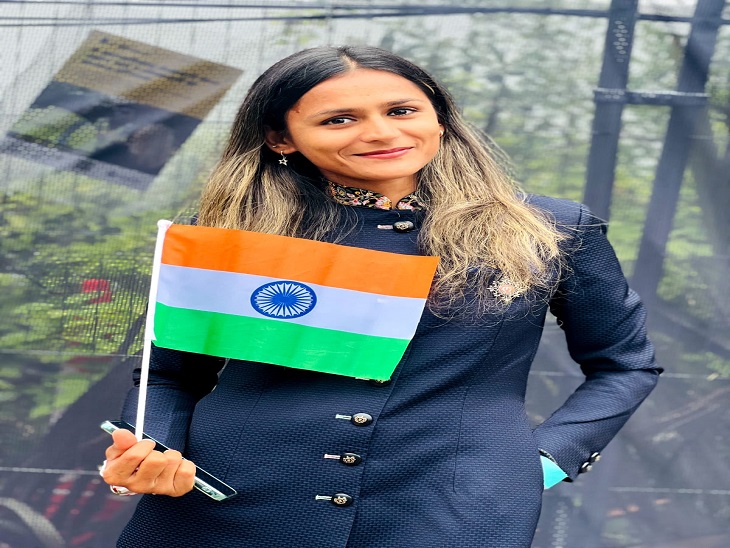