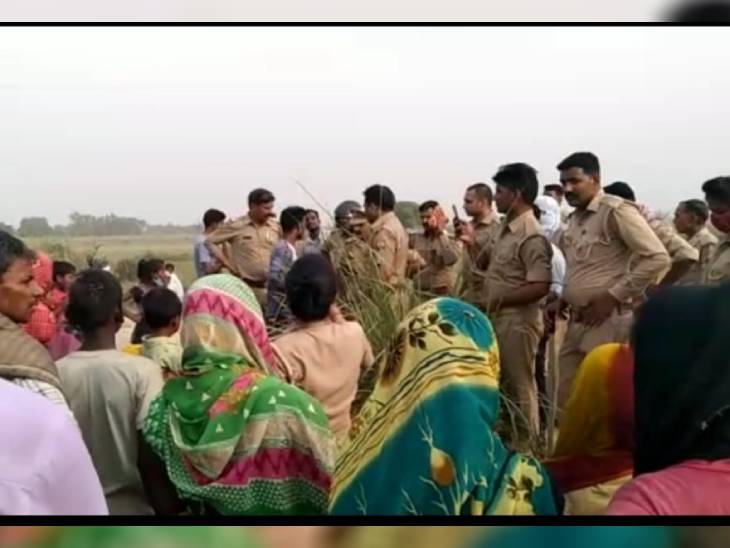 Naib Tehsildar along with other administrative officers went to the spot on Tuesday evening to cut the wheat crop standing on 250 bighas of land in village Sabalpur under Rajepur police station area of ​​Farrukhabad.

Villagers occupy 250 bighas of land in village Sabalpur. On which the ripe crop of wheat is standing at present. On Tuesday evening, Naib Tehsildar Harshit Singh reached the revenue team to cut wheat with a machine. When the villagers protested, there was a ruckus. The villagers said that they would not allow wheat to be cut. The Naib Tehsildar alleges that the villagers tried to take him hostage. During this, villager Govind was slapped by the Naib Tehsildar. This angered the villagers. Govind, Kalavati, Jagrani and Ganga attempt to commit suicide by pouring diesel on themselves. The villagers were admitted to Lohia Hospital as their condition worsened. Police station president Dinesh Gautam, who reached the information, understood the matter and pacified it.

ongoing dispute
Farmers are having an old dispute with the administration over 250 bighas of land. According to the villagers, they have leased land. Whereas according to the revenue team, the land is government. Therefore, the villagers have taken a stay on this land from the High Court. In the past, the Indian Farmers Union has also staged a sit-in protest against this land measurement. Recently, a committee was formed for the measurement of land.

District President of Bhartiya Kisan Union Arvind along with Mandal President Prabha Kant Mishra reached former head Rambir Lohia Hospital to inquire about Govind, Kalavati, Jagarani, Ganga admitted to Lohia Hospital due to suicide attempt by farmers. During this, Mandal President Ramakant Mishra told that the officers who inspired the villagers to commit suicide. If this case is not registered against them, then the Bharatiya Kisan Union will stage a sit-in in the collectorate. 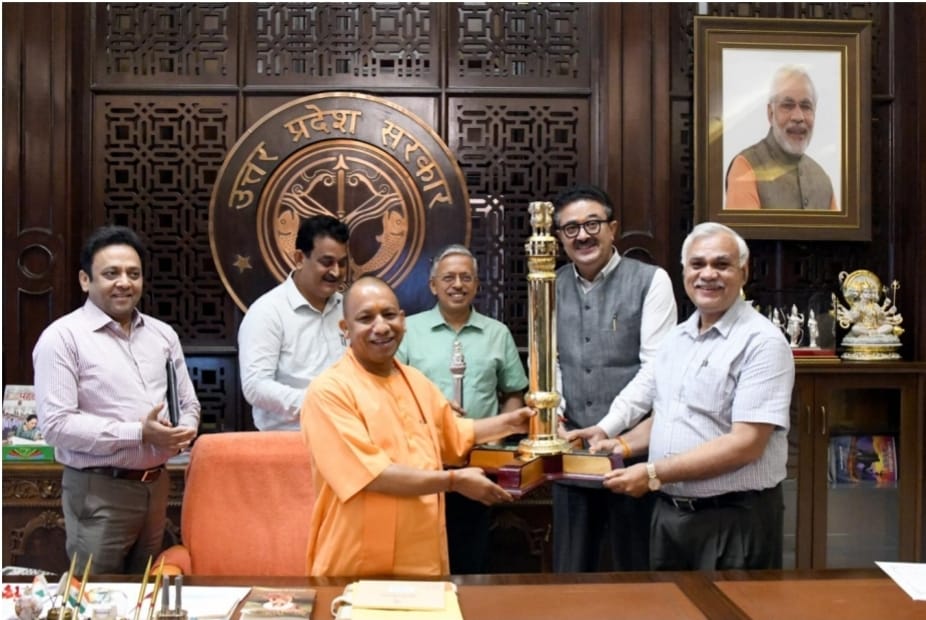 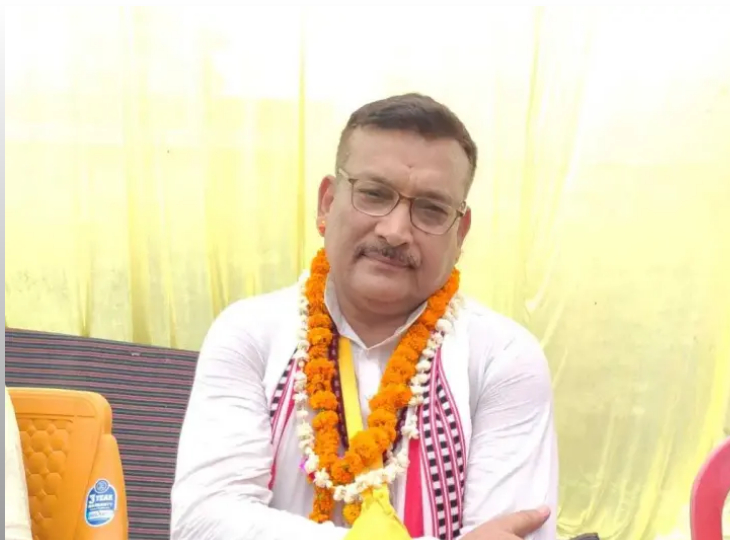 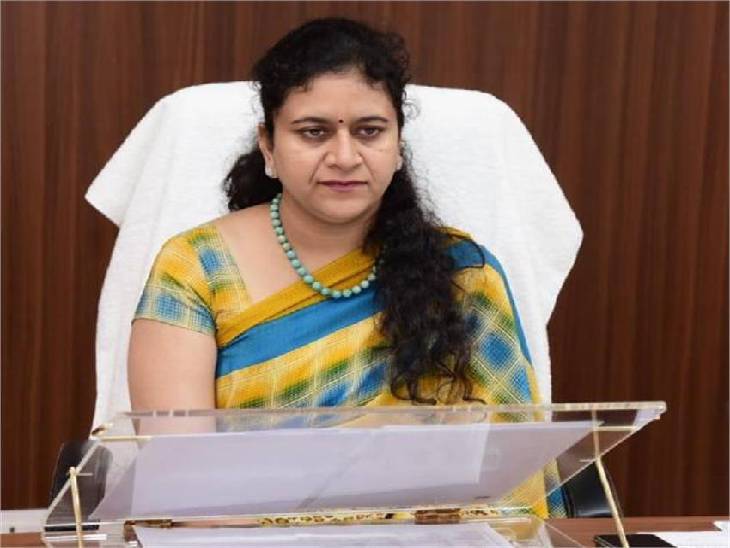