A total of 279 sarpanch candidates are contesting for 103 posts and 1,965 candidates are going to polls for 904 ward members posts in the fourth and the last phase of gram panchayat elections which are going to held in six mandals — Anandapuram, Bheemili, Parawada, Sabbavaram, Padmanabham and Pendurthi — on Sunday.

According to the officials, 117 sarpanch offices were notified for elections and out of which 14 were unanimously elected. Similarly, 295 of 1,200 ward members were unanimously elected. The district administration has geared up to conduct the elections in a hassle-free manner. District Collector V. Vinay Chand had conducted review meets with the polling staff. More than 1,500 police officials, including five ACP/DCP rank officers, 10 Circle Inspectors, 33 Sub-Inspector rank officers, 1,174 police constables and other police personnel, are being deployed in the six mandals. The Police Department has identified problematic areas in the six mandals.

There are 34 hyper sensitive, 45 sensitive and 106 normal locations, according to the police officials. The department has arranged check posts, five flying squads, striking forces, special striking forces and shadow teams. Five control rooms were also arranged for the election purpose. 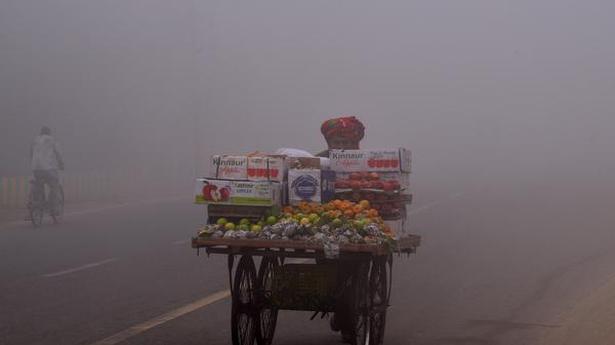 MLRIT awarded for service amid the pandemic