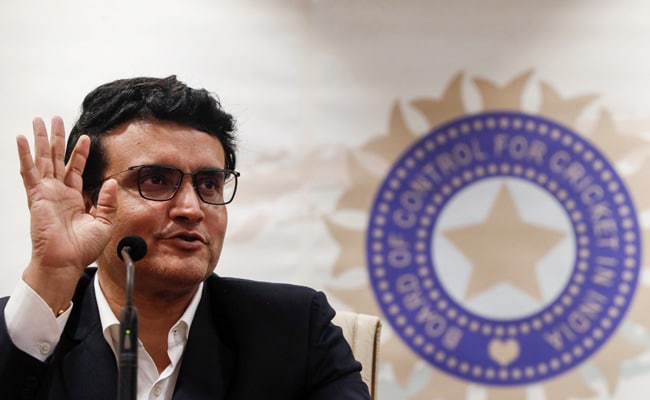 Home Minister Amit Shah, who is on a visit to Kolkata, will have dinner at BCCI chief and former cricketer Sourav Ganguly’s home tonight. The visit is said to be a courtesy call since the Union Minister’s son, Jay Shah, is the former cricketer’s colleague as Honorary Secretary in the Board of Control for Cricket in India, or BCCI.

Mr Ganguly told reporters nothing political should be read into the meeting. He said he knows Amit Shah for over a decade and has met several times too.

“He (Amit Shah) will come in the evening. He has accepted my invite. We have a lot to talk about. I have known him since 2008. When I used to play, we met but not so much as I used to be on tour,” Mr Ganguly told reporters today. “I work with his son. It is an old association,” he added.

On what is on the menu, Mr Ganguly smiled and replied, “…Will go home and see. He is a vegetarian.” 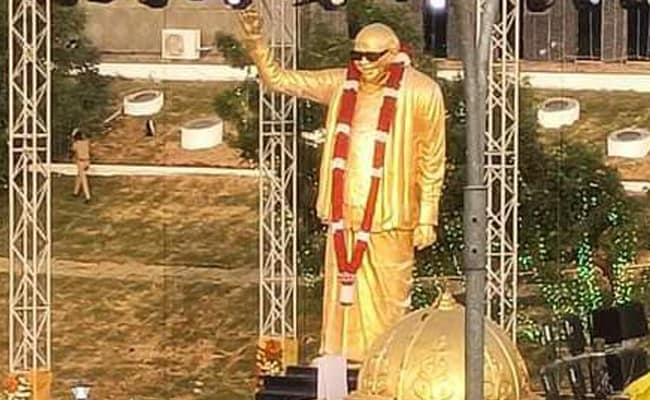 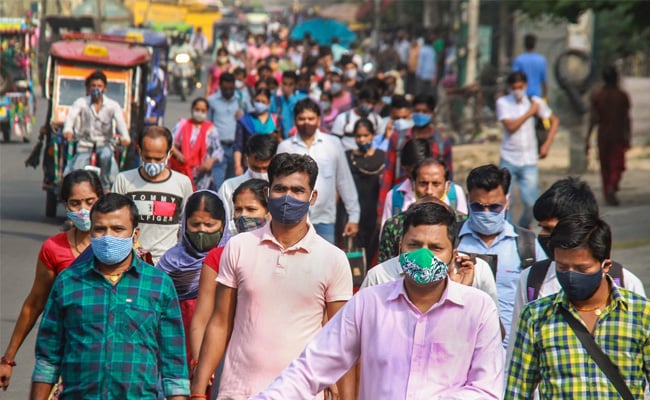 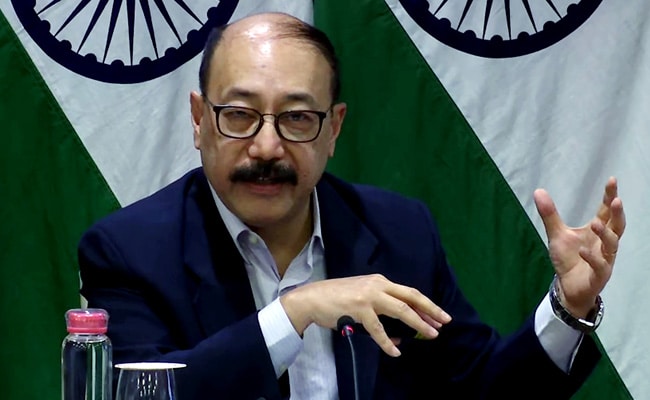 Thousands Of Indians Flown Out Of Ukraine Under Operation Ganga: Foreign Secretary