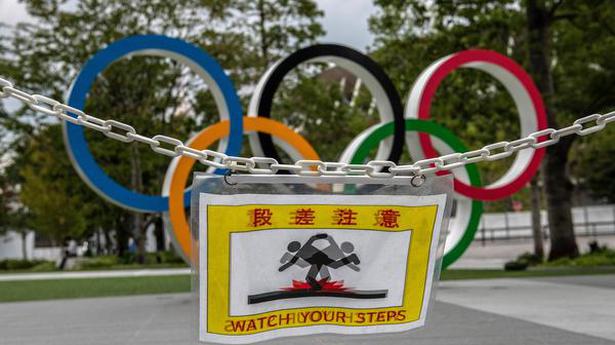 The postponed Tokyo Games is set to open on July 23.

The International Olympic Committee tried to assure dozens of international sports federations on Thursday that the postponed Tokyo Games will open on July 23.

The IOC and Tokyo organisers have been holding on-line sessions this week with about 200 national Olympic committees, and with the more than 30 summer sports bodies that are represented on the program.

“We are very confident that the games in Tokyo next year will take place,” IOC sports director Kit McConnell told delegates in the on-line seminar. “We are moving forward on this basis.”

The sessions are not open to the media, and only opening statements are made available.

The IOC and local organisers have been campaigning for several months to rekindle interest among the Japanese public, and assure sponsors who have invested billions of dollars that the Olympics can take place during a pandemic.

They are not expected to reveal concrete plans until later this year, or early in 2021. Still up in the air is how more than 15,000 Olympic and Paralympic athletes can safely enter Japan, along with thousands of staff, technical officials, sponsors, media and broadcasters.

Earlier this month, local organisers announced cuts to the Olympic program amounting to about $280 million — about 2% of the official budget. There have been no cuts to sports or the number of athletes.

The cuts, mostly modest and in fringe areas, did not involve any of the increased cost of postponing the games for a year, which local estimates suggest could be $2 billion to $3 billion of added costs.

Tokyo officials have yet to give an overall cost figure for the delay.

Andrew Ryan, the executive director of the Association of Summer Olympic International Federations, touched on the cuts in his opening remarks on Thursday.

“From the IF’s (international federations) point of view, it is really important that any savings we collectively identify must be real or significant savings that do not impact or increase risk of operations,” Ryan said.

“We understand the need to keep the media and public opinion on board both in Japan and around the world, but we must not lose sight of the need to make meaningful savings.”

Each of the international federations jealously guard their events at the Olympics, expecting the best facilities, which must be paid for by local organisers.

Tokyo says it is officially spending $12.6 billion to organise the Olympics, although a government audit report says it’s twice that much. All but $5.6 billion is public money. 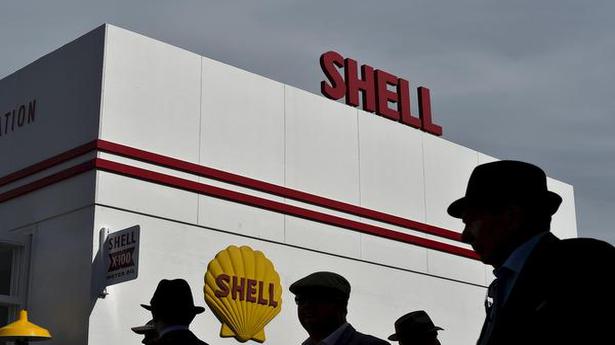 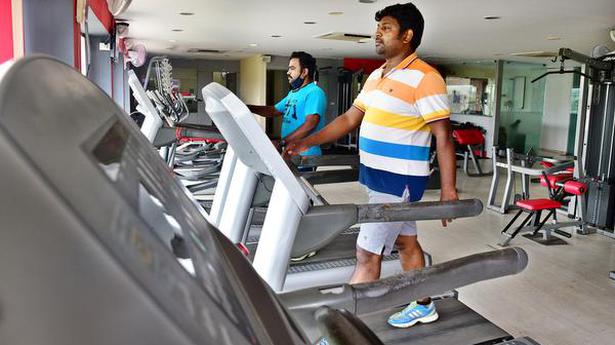 Maharashtra is already home to a host of domestic and foreign automobile manufacturers. Maharashtra is looking for potential investment from

‘A Suitable Boy’ review: A lavish, if predictable offering from Mira Nair