The 44th Chess Olympiad to be held in July-August will mark the introduction of an Olympic-style torch relay which will be run ahead of the showpiece every edition, the world governing body of the sport announced on Tuesday.

Such a relay will always begin from India, the birthplace of chess, and will travel across all continents before reaching the host city.

The torch relay will, however, be run only in India this time due to paucity of time and Indian chess legend Viswanathan Anand will be one of the participants.

“50 days to go for Chennai Olympiad. Do watch, cheer and join me at the Olympiad Torch Relay,” Anand tweeted.

50 days to go for Chennai Olympiad. Do watch, cheer and join me at the Olympiad Torch Relay . ⁦@aicfchess⁩ ⁦@FIDE_chess⁩ pic.twitter.com/ajVovALWHP

The dates and routes of the torch relay will be announced soon after consultation with the government, FIDE and other stakeholders, Olympiad event director Bharat Singh Chauhan said in a press release.

This initiative will help in popularizing the game of chess and galvanising the support of fans across the world,” FIDE President Arkady Dvorkovich said.

“Starting from the next edition of the Olympiad, in line with the traditions of the Olympic Games, the torch will travel across all continents visiting FIDE member territories, ultimately culminating in the host country and city ahead of the opening of the Chess Olympiad, he added.

India will be hosting the Chess Olympiad for the first time ever.

“It is indeed a huge honour for the country. What Athens means for the Olympics is how India will be to the chess community,” Chauhan said.

The 44th Chess Olympiad will be held in Mahabalipuram from July 28 to August 10. A record of 343 teams in open and women’s sections from 187 countries have already entered for the tournament. 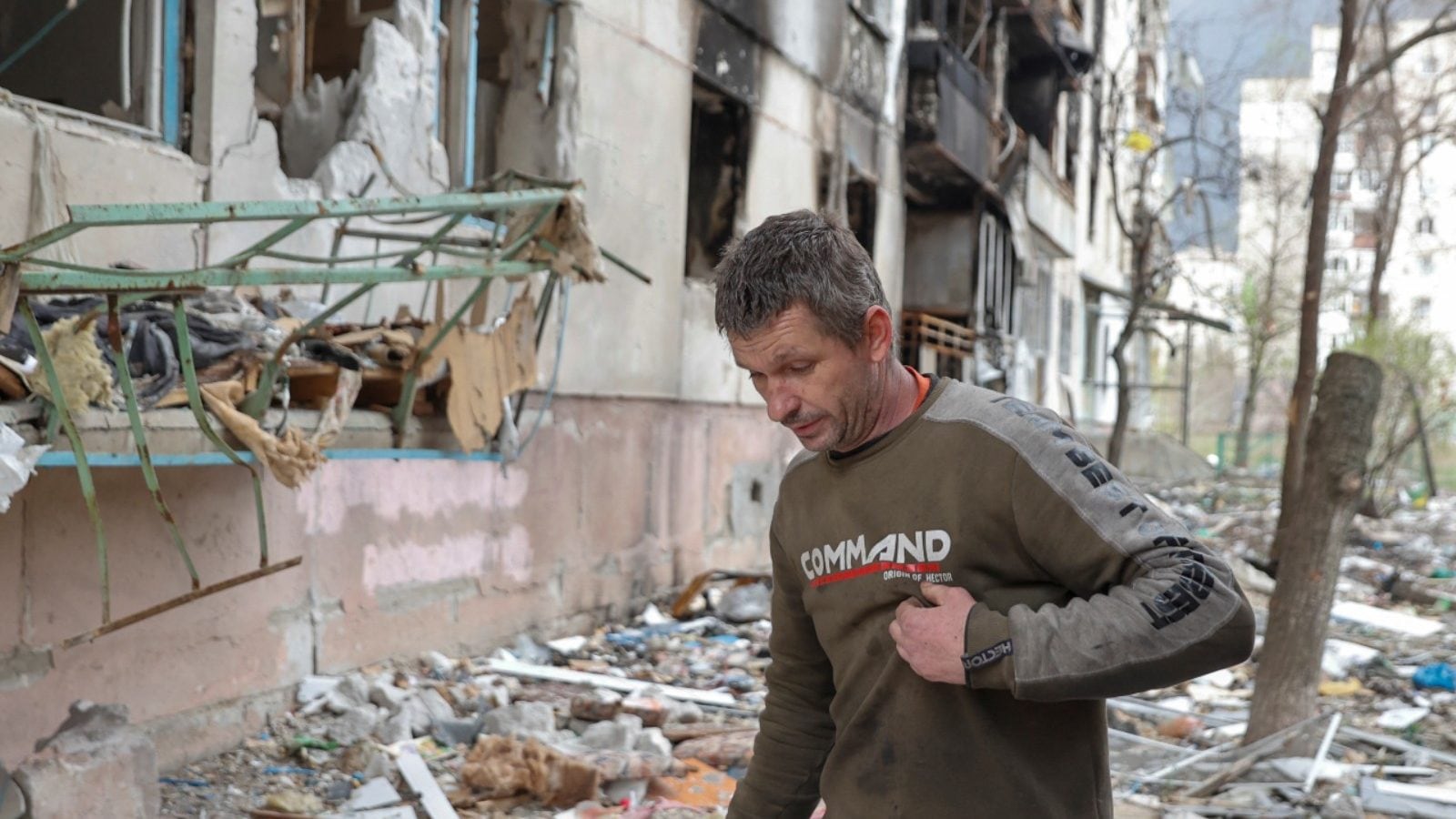