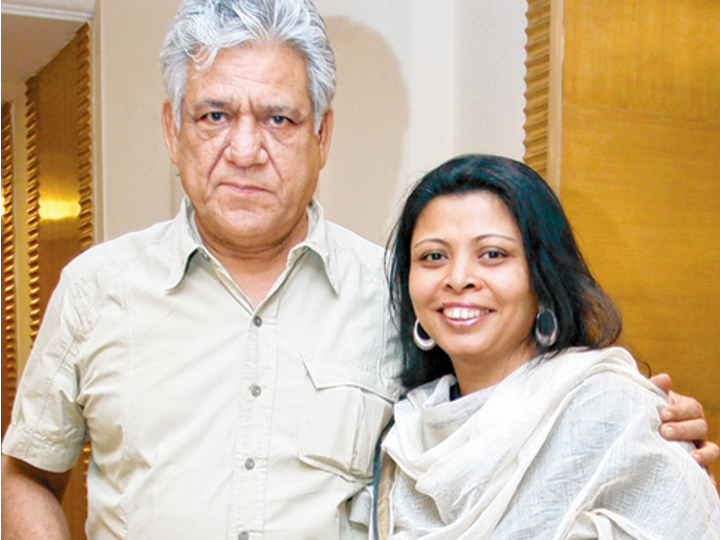 Bollywood actor Om Puri has a death anniversary on 6 January. He died today in Mumbai in the year 2017. Ompuri, who was awarded the Versatile Actor and Padma Bhushan, was born on 18 October 1950 in Patiala. Having worked in several Hollywood films with Bollywood, Om’s personal life was quite contrarian. 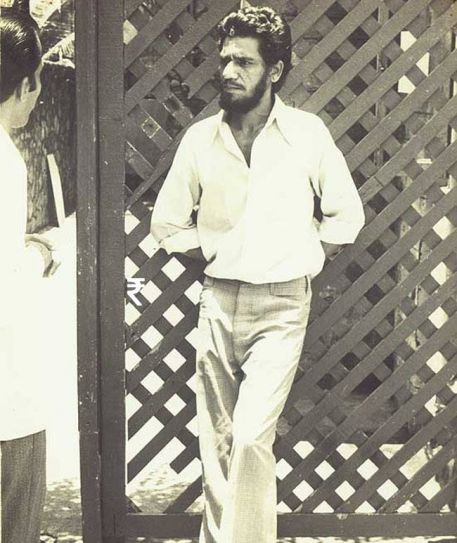 The first marriage did not last even a year 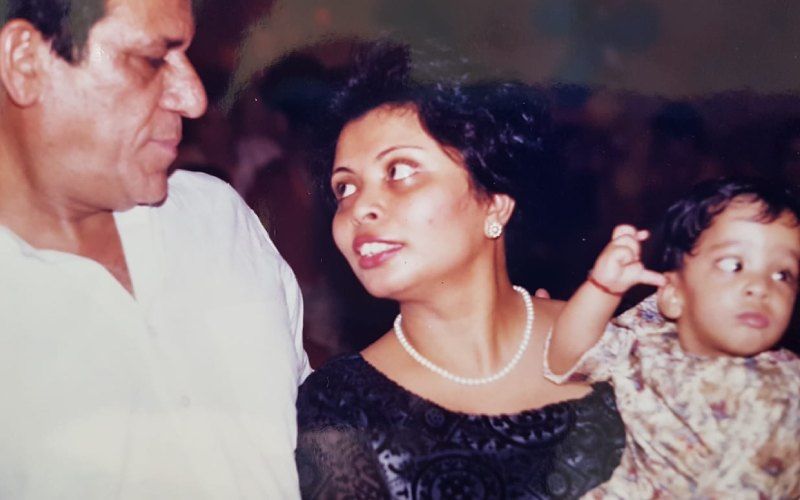 Om Puri was born in Ambala, father used to work in railway 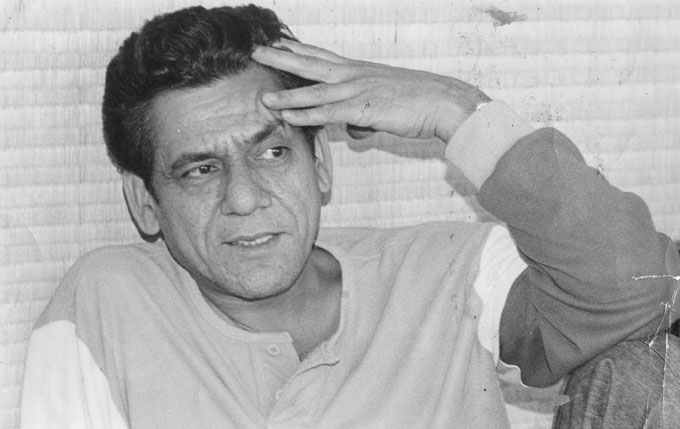 This is how Om Puri’s career of 45 years 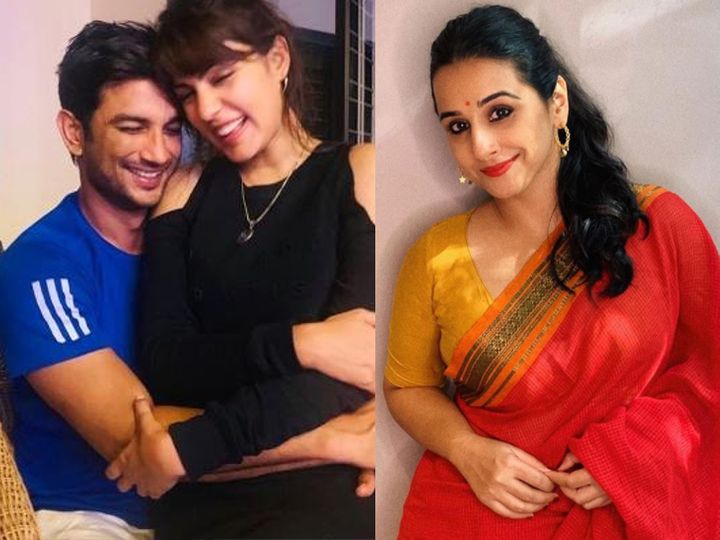 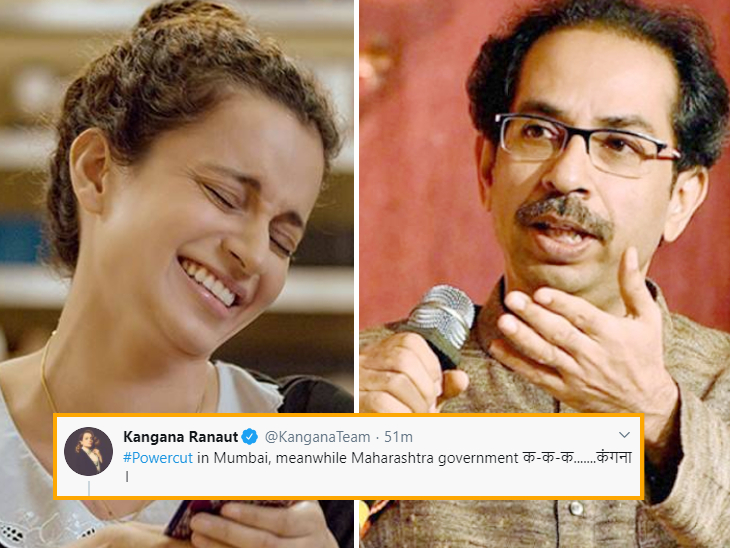 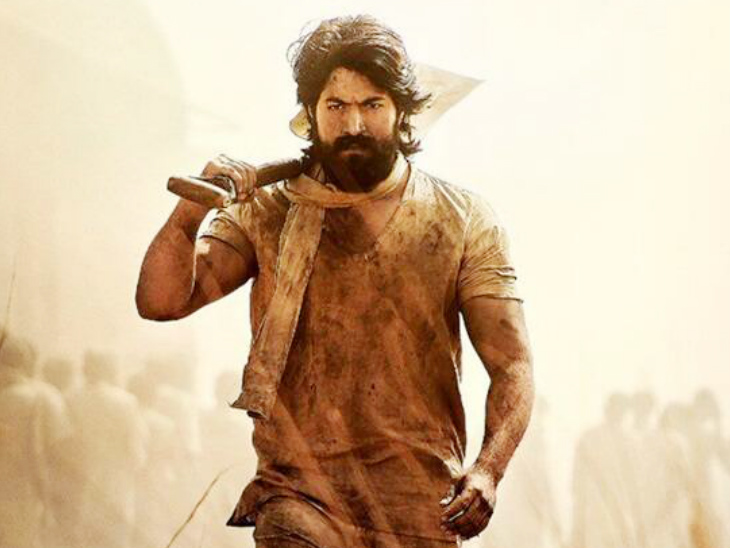 ‘KGF-Chapter 2’: Yash said- For the last 4 years, I have been living the role of Rocky, many things related to it came into me automatically.