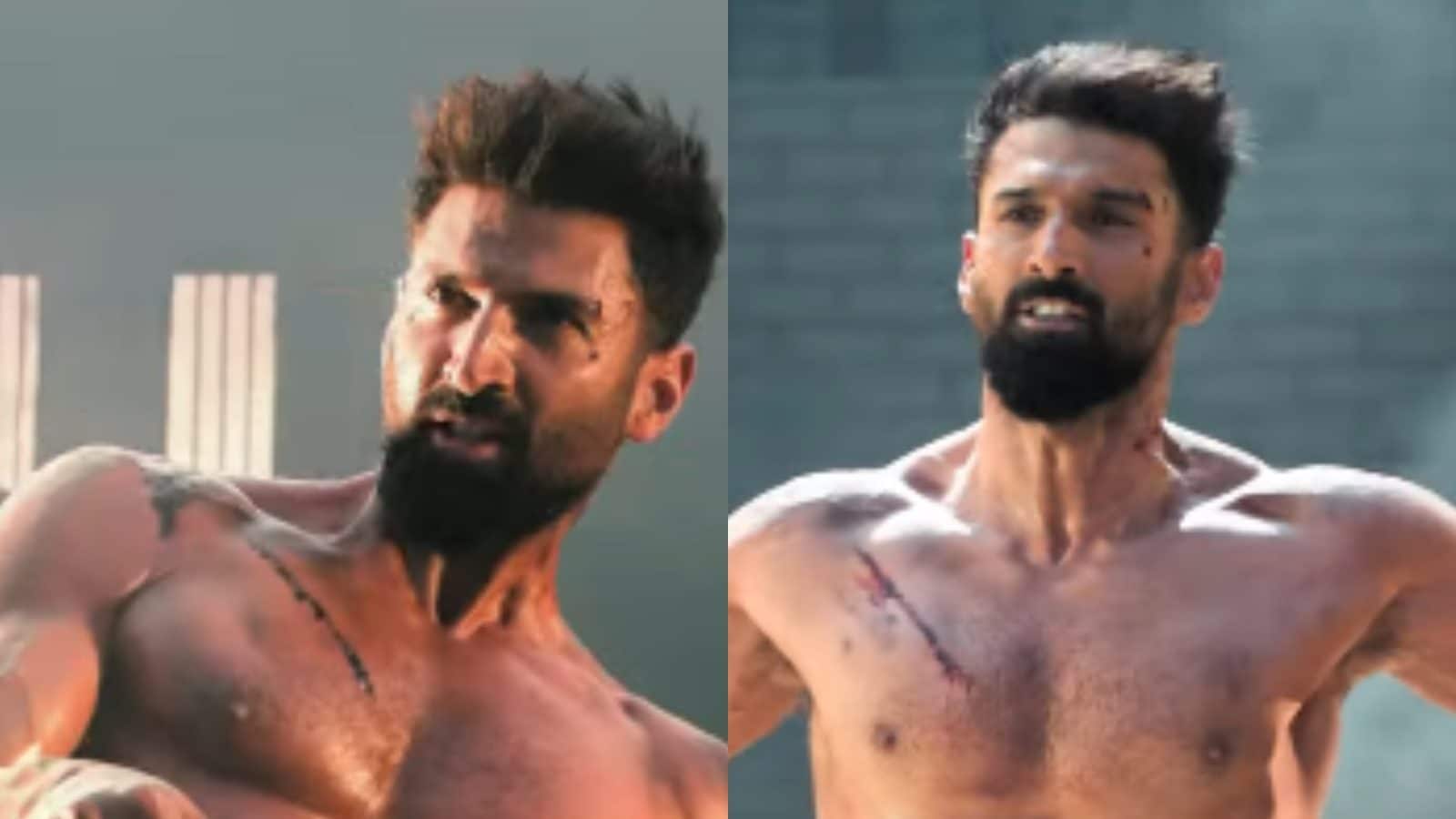 
The trailer of Aditya Roy Kapur and Sanjana Sanghi starrer Om: The Battle Within is now out. Directed by Kapil Verma and backed by Ahmed Khan, the film promises to be a high octane and action packed drama, where a son is out there to prove the innocence of his father. In fact, he is one of those soldiers who can take on an army with a ‘Jai Bhawani’, and will shed his rakht for his Rashtra. But, it is not just baddies that he has to fight- there’s memory loss as well!

In the trailer, we see a small glimpse of scientist, played by Jackie Shroff, who gets kidnapped and is labelled as a ‘gaddar’. Later, Aditya Roy Kapur is introduced. He is a one-man army. However, he is not all invincible though. During one face off, he gets shot and loses his memory. But, the one thing that he remembers is his baba, Jackie Shroff, and promises to clear his name. And he is also ready to do anything to reach to him. What follows are action sequences (that will remind you of Baaghi) where he is blazing a machine gun, is taking down armies and even pulling a helicopter! Check out the trailer here:

Well, the film, for sure, gives some major Baaghi vibes. But what is more interesting to see is leading lady Sanjana Sanghi pulling off some action sequences. The film also boasts of talented stars like Ashutosh Rana and Prakash Rai.

Earlier, talking about Om: The Battle Within, Sanjana Sanghi had told News 18, “Well, the audience will see me in an absolutely different avatar from Dil Bechara. But I have to say, the way we styled my character in Om, it’s very real, very raw and natural. So, no the glam quotient per se, I don’t know if I can say is very high; but the action quotient is, so that’s very exciting.” 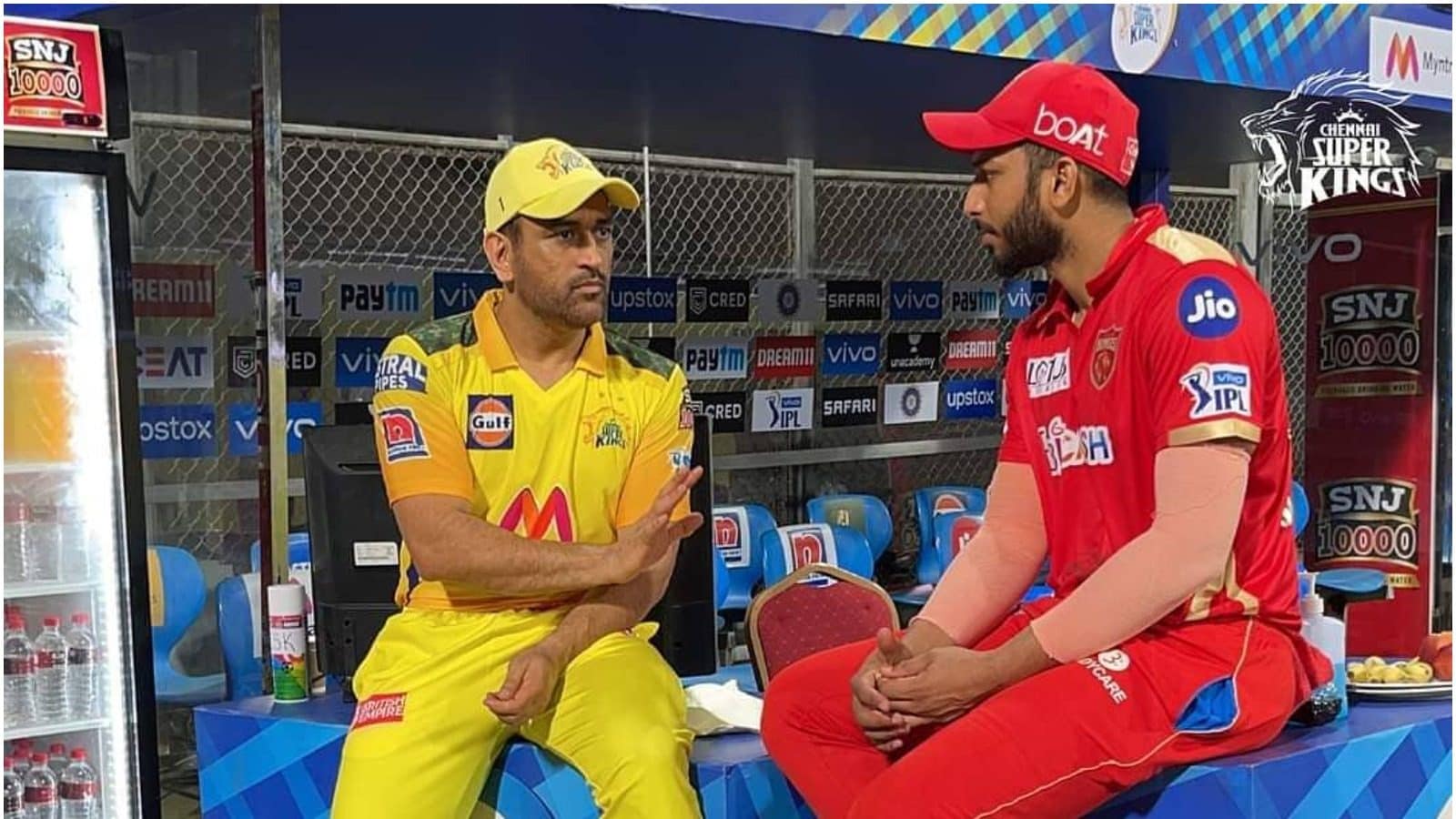 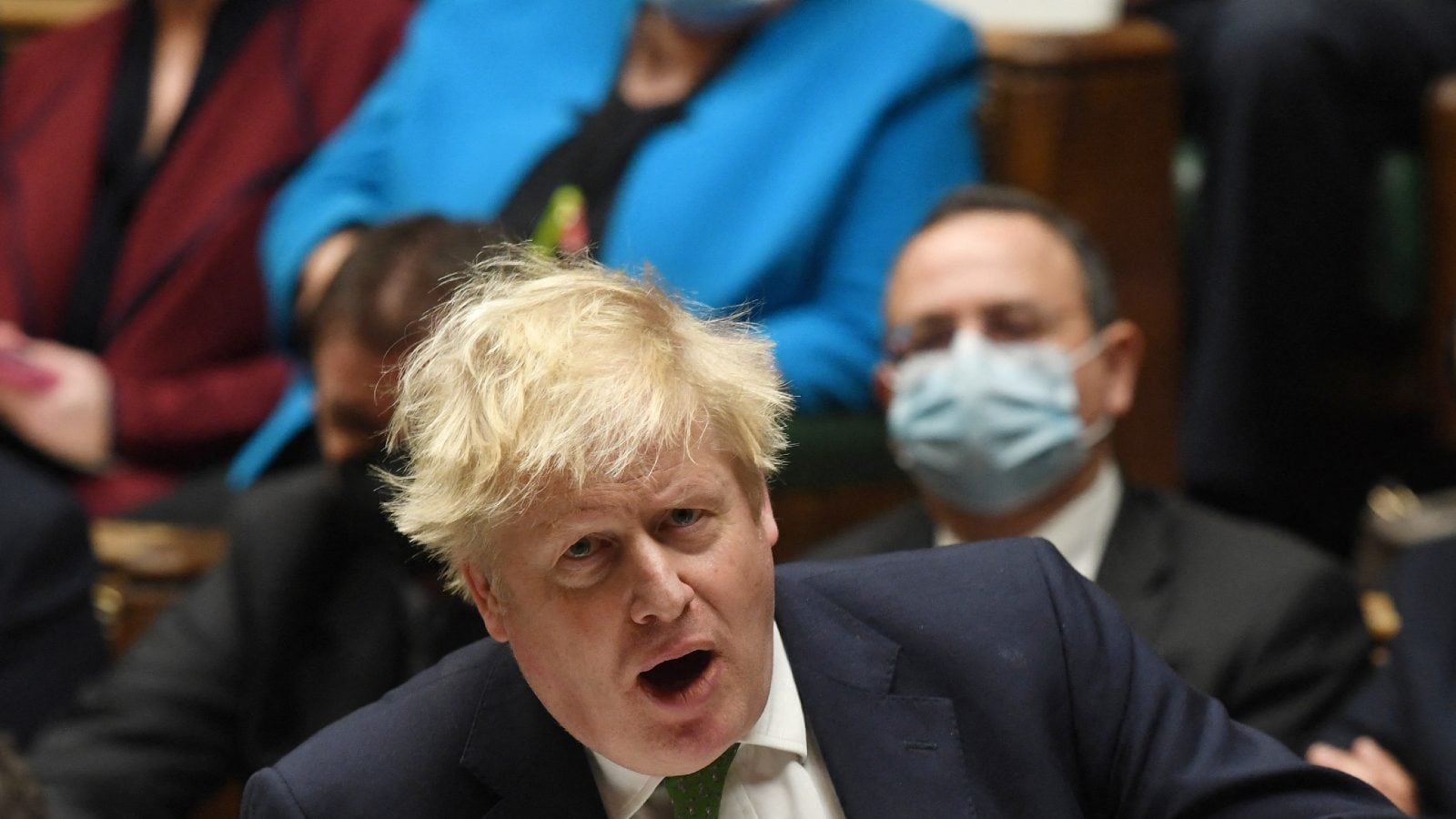