The two teams last faced each other on Sunday. Namibia were the better team during the match as they scored a dominating win by a whopping 110 runs. They posted a total of 226 runs and the bowlers were successful in restricting Oman to 116 in the second innings. It was a combined bowling effort as David Wiese, JJ Smit, Tangeni Lungameni and Jan Frylinck picked two wickets each.

Speaking about the overall performance in the league, Oman have an upper hand. They have featured in 26 games so far, winning 16 and losing eight. With 34 points, the team is at the top of the table. On the other hand, Namibia are third-last with 12 points. The team has played 11 games and won six out of them.

Ahead of the match between Oman and Namibia; here is everything you need to know:

Oman vs Namibia game will not telecast in India

The ICC Men’s Cricket World Cup League 2 will be streamed live on the FanCode app and website.

The match will be hosted at the Sharjah Cricket Ground in Sharjah at 11:00 am IST on March 11, Friday. 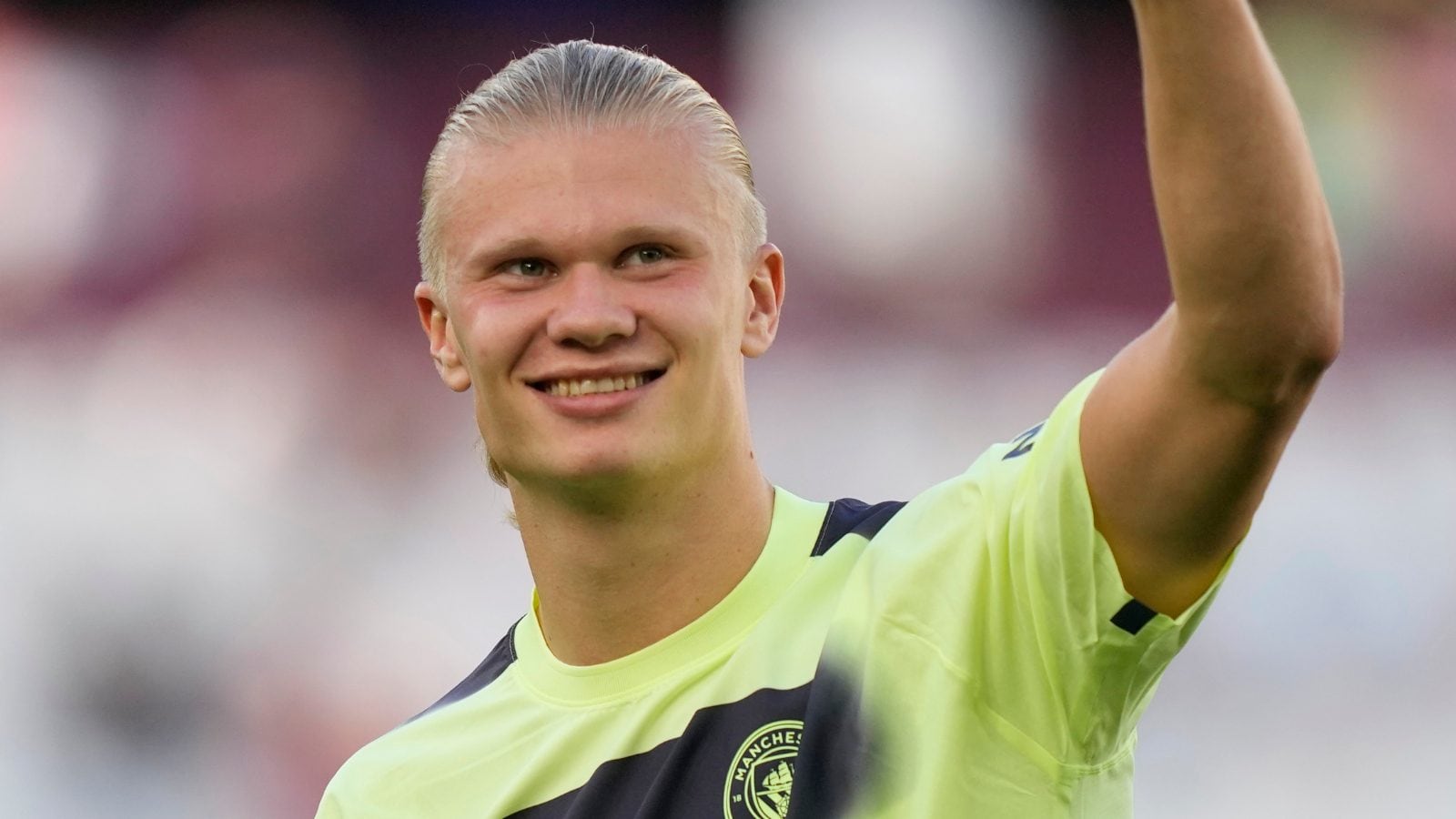 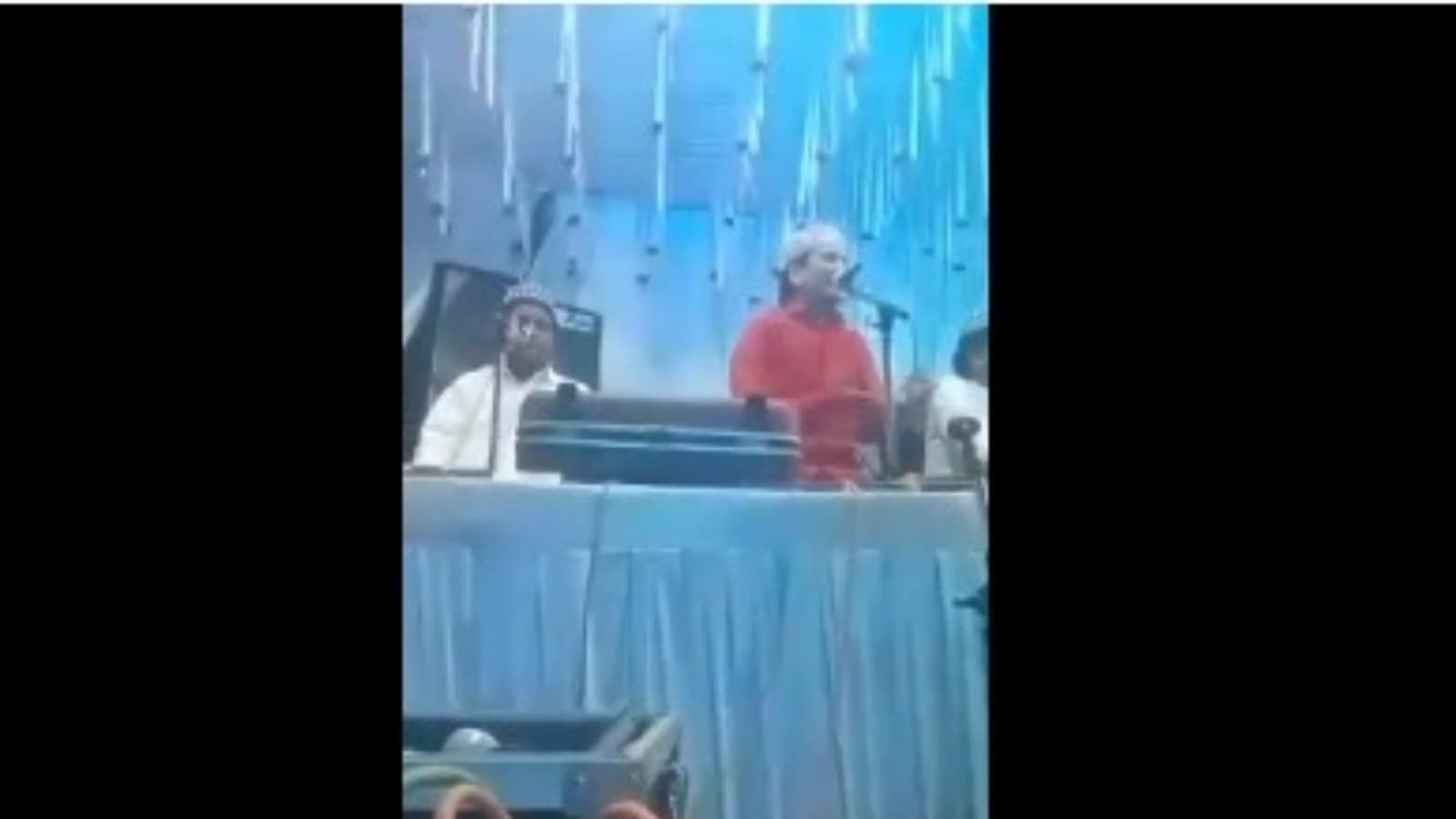