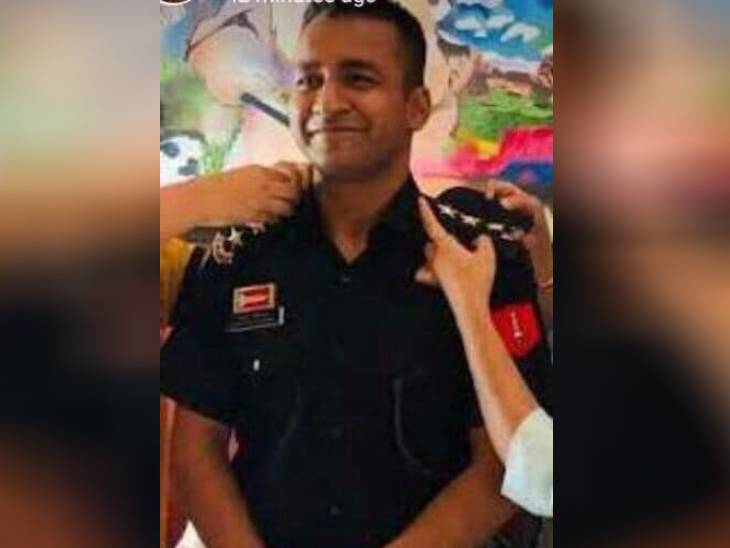 The mortal remains of Major Mayank Vishnoi will be brought to Hindon airbase first.- (File photo)

The body of Lal of Meerut, who was martyred while fighting terrorists in Jammu and Kashmir, will be brought to his residence in Shivlokpuri, Kankarkheda today. Army officials say that Major’s body will be brought to Hindon airbase first. Here the army officers will salute the martyr. After that the body will be brought from Hindon airbase to Meerut. Where the last farewell will be given with military honors. On receiving the news of martyrdom, relatives and the people around were swarmed at the house. Representatives also came to console.

Elder sister Tanu told that on August 27, Mayank called and told that he was going to go on an operation. Little did we know that he would now come draped in the tricolour. Sister said, Mayank used to say since childhood that he would go to the army and serve the country. Wearing army uniform, he used to call and say that he has to do something for the country. Crying, Tanu said, on whose wrist will we tie rakhi now?

He was shot in the head during the operation

Major Mayank Vishnoi (30), son of retired Subedar Virendra Vishnoi, resident of Shivlokpuri in Kankarkheda area of ​​Meerut, passed out from IMA Dehradun. He was posted in the Rashtriya Rifles in Shopian, Jammu and Kashmir. The first posting in 2017 was in Mhow, Madhya Pradesh. Became a Major in 2019. He had also taken commando training.

On 27 August 2021, Major Mayank Vishnoi was shot in the head while fighting terrorists in Shopian, Jammu and Kashmir. After which the army officers admitted the Major to the Military Hospital in Udhampur in a critical condition. Where Major Mayank died during treatment. The wife and other family members had gone to Udhampur. Both sisters Tanu, Anu and relatives are at their house in Meerut.

Sister said everything was ruined for us

On the martyrdom of the only brother Mayank, both sisters Tanu and Anu were in a bad condition. Elder sister Tanu lamented that we do not know that Mayank you will come draped in the tricolor only at the age of 30. Now who will tie rakhi on our wrist? Relatives continued to console Mayank’s sister.

Both the sisters cried and said that Mayank used to call us Manu in love. But now everything is ruined. When Mayank did not come home on Rakshabandhan a month ago, he talked to his sisters on a video call. On the video call itself, Mayank showed his wrists to both his sisters that Didi I tied a rakhi. On August 22, sister Tanu was last spoken to.

Mayank was married in April 2018

Major Mayank Vishnoi’s maternal aunt told that on 18 April 2018, Mayank Vishnoi was married to Swati, a resident of Sujanpur, Himachal Pradesh. Mayank has no children. Mayank was the only son of his father. While Mayank’s father is a retired Subedar, Mayank’s wife Swati’s father is also retired from the Air Force.

Meerut came to his house for the last time in May

Major Mayank Vishnoi, a resident of Shivlokpuri, came to his home in Meerut for the last time in May 2021. At that time Mayank’s father Virendra and mother Corona got infected. In December 2020, Mayank’s maternal uncle’s daughter was married in Meerut. For five days Mayank stayed together with his sisters at his maternal uncle’s house in Jayadevinagar. On August 27, Mayank spoke to his father on the call. Mayank told father that I will call father, now we are going on operation. 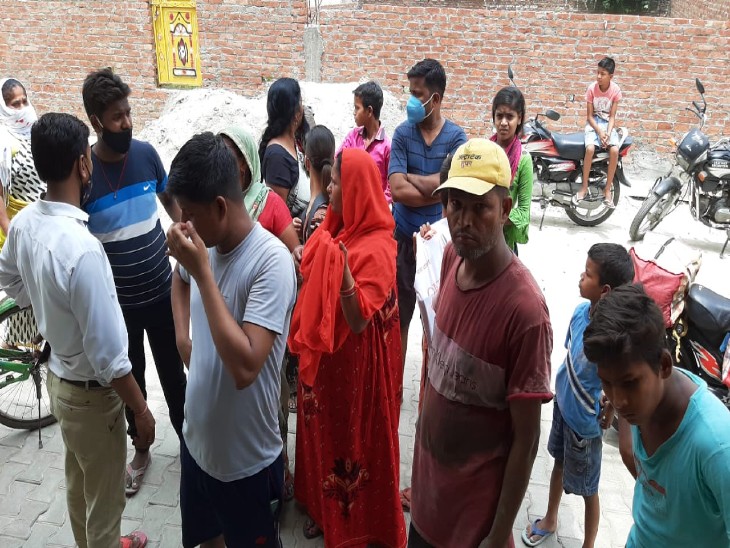 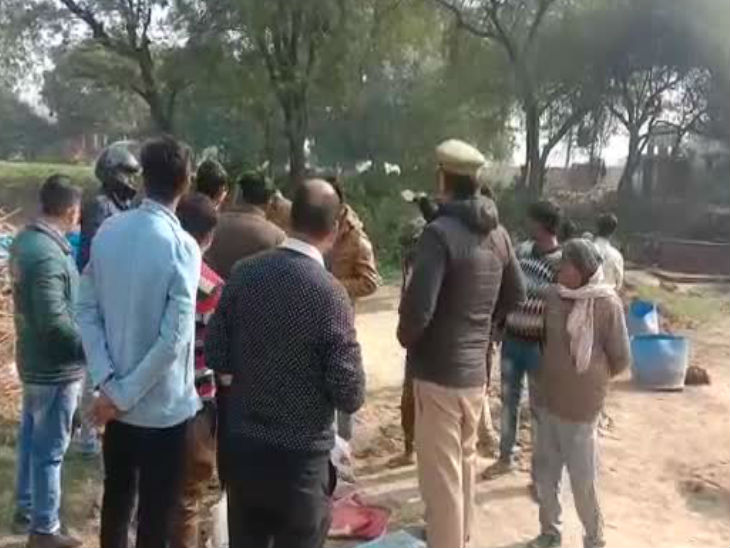 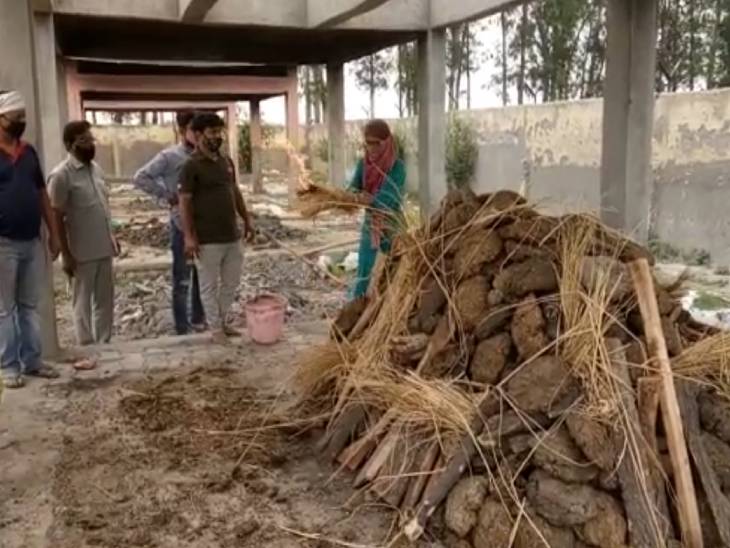