Remembering his parents, the NCP chief said they had taught him not to neglect family responsibilities while doing social and political work.

Speaking at a party function organised to mark his 80th birthday in Mumbai, the veteran politician said that creating a new generation of political workers and leaders will help strengthen the State and the country in future.

“It is important for political workers to be firm on their ideology. The progressive ideology of Mahatma Jyotiba Phule, B R Ambedkar and Chatrapati Shahu Maharaj needs to be inculcated among the new breed of political workers,” the NCP chief said.

Observing that ideology is the philosophy of life, the former Union Minister underlined the need to be alert and to be aware while doing social work.

“When you take care of needs of the last person in the society, you learn a lot with clarity about the direction of the road ahead. People have given me an opportunity to work for them for the last five decades,” the veteran leader said.

He said social reformers like Mahatma Phule and B R Ambedkar used the scientific temper while working for the social upliftment of the people.

“It is not enough to just remember Phule, Shahu Maharaj and Ambedkar, but following their path for the welfare of the people is important,” Mr. Pawar said.

Remembering his parents, Mr. Pawar said they had taught him not to neglect family responsibilities while doing social and political work.

Mr. Pawar is one of the foremost Opposition leaders and is seen as a pivot to the anti-BJP front in the country.

Mr. Pawar was instrumental in the formation of the NCP-Congress combine’s unlikely tie-up with the Shiv Sena last year, after the Sena fell out with its ally BJP following the Assembly polls. 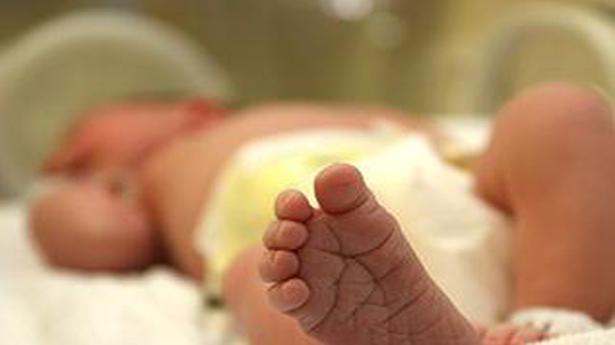 One thought on “On birthday, Sharad Pawar says political workers should remain firm on ideology”