Days after Aam Aadmi Party MLA Amanatullah Khan was arrested by the Anti-Corruption Branch, a video released by the ACB can spell more trouble for the AAP leader. He was held after raids at his residence and four other locations in south Delhi in connection with a corruption case related to recruitment in the Delhi Waqf Board two days ago.

In the video, shared by ANI, an official wearing the Anti-Corruption Branch uniform is seen being pushed and manhandled by a group of men, who the ACB allege were supporters of Amanatullah Khan. The ACB official is seen being cornered, yelled at and pushed away repeatedly by at least 10-15 men on the street. The Aam Aadmi Party is yet to respond to the video and the allegations made by the ACB.

Amanatullah Khan is currently under 4-day police remand after he was arrested over “incriminating material and evidence” recovered during the searches. Two pistols, cartridges and over Rs 24 lakh in cash were also recovered during raids from houses of his aides, according to the police.

The raids were conducted after the AAP MLA was called for questioning by the ACB in connection with the case registered under the Prevention of Corruption Act in 2020 over alleged irregularities in recruitment in the Delhi Waqf board.

The AAP has maintained that the case against the MLA is ‘fabricated’ and claimed nothing incriminating was found in the searches. “Aam Aadmi Party MLA Amanatullah Khan has been arrested in a baseless and outright fake case. Nothing was found from his residence or office during the raid. This is a new conspiracy to implicate the MLA in a false case and defame the Aam Aadmi Party,” an official party statement said. 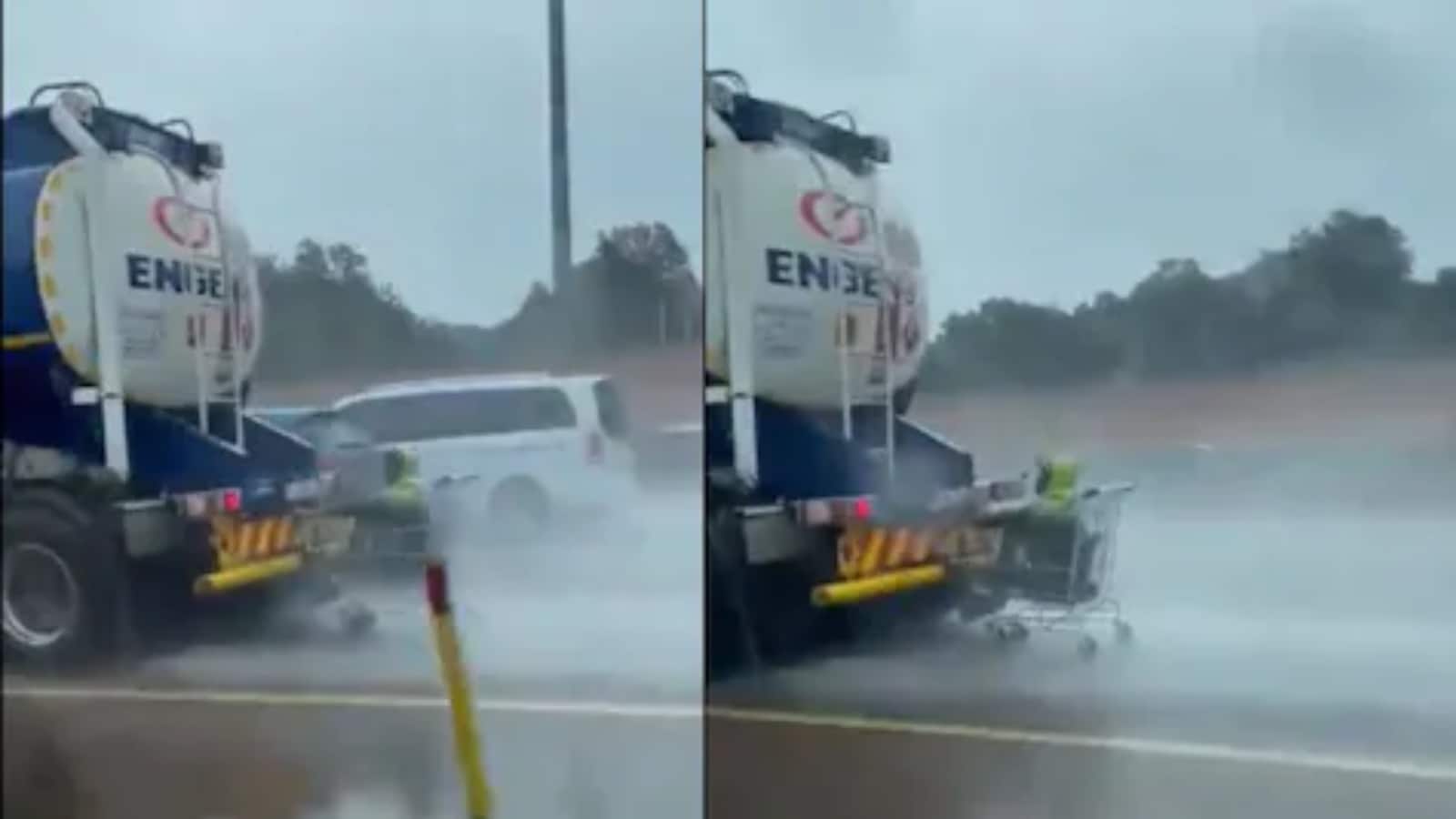 Did You Know, Queen Elizabeth II Had a Special Phone For Two People?