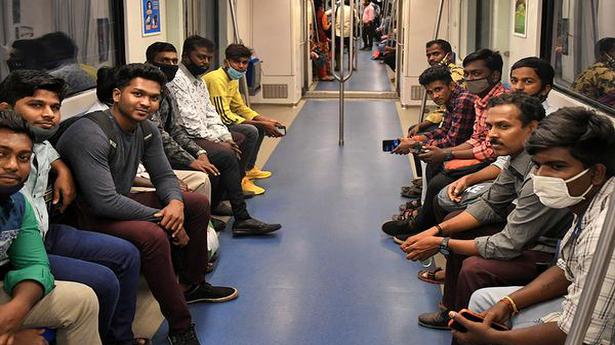 
On day one of the opening of Chennai Metro Rail’s phase I extension project from Washermenpet to Wimco Nagar, 1.4 lakh passengers travelled across the city.

One of the primary reasons for such a surge in traffic is that Chennai Metro Rail Ltd (CMRL) announced free rides for passengers from 2 p.m. till 11 p.m.

According to CMRL officials, about 55,000-56,000 passengers have been travelling on weekdays and from this week, they estimate there may be an increase of another 5,000 as the 9 km stretch has become operational. “We gave free services to give commuters an idea of how comfortable the system is. We are hoping to see more patronage in the coming weeks,” an official said. Sources said the fares had to be brought down as soon as possible so that the working class could afford to travel with ease.

‘Govt. to bring water from Mullaperiyar to Andipatti’ 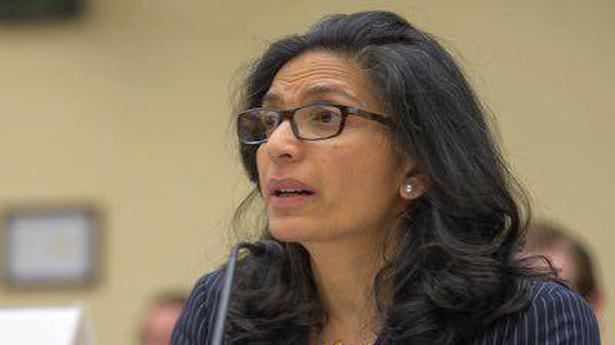 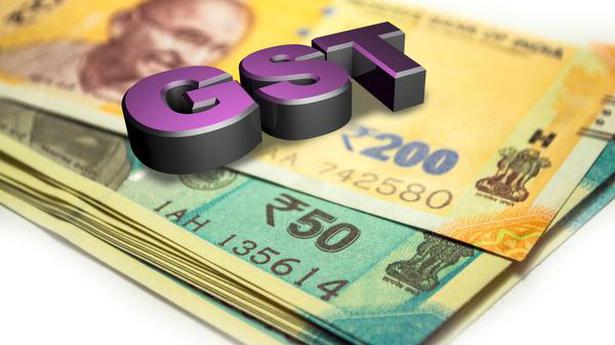