Akbar and Raman Jha stressed that they want peace as they shared a bowl of sewai.

As households across the country celebrate Eid and Akshaya Tritiya today, the mood in Northwest Delhi’s Jahangirpuri is sombre as residents pick up the pieces after the communal clash last month and the demolition drive thereafter.

NDTV spoke to Akbar and Raman Jha, whose shops were razed during the April 20 demolition exercise that threw up heart-rending visuals before it was stayed by the Supreme Court. Their festive spirit dampened by financial losses, both stressed that they want peace as they shared a bowl of sewai.

Asked how his family is celebrating Eid this time, Mr Akbar said, “There is no joy on the face of the children this time. There is disappointment and some fear too. I want to send a message that we stay in India and there is brotherhood between Hindus and Muslims. People should not be led by rumours spread by rioters. We are all brothers.”

Mr Jha said every year, he would meet at least a 1,000 people at his shop on this day. “The day was spent hugging people to mark Eid and having sewai. Today, I don’t have a shop. There is force on the roads, so I have come into the alleys to meet people. There is brotherhood here, violence broke out due to some disruptive people from outside,” he said.

A heart-rending photograph of Mr Akbar’s son Asif, 12, collecting coins after his father’s shop was razed had gone viral after the demolition. When NDTV spoke to him Asif said he is still “scared” and has not been to school since. He added that he plans to start going to school soon.

The communal clash in Jahangirpuri broke out during a Hanuman Jayanti procession on April 16. The violence left eight police personnel and a local resident injured.

What followed was an anti-encroachment drive on April 20 that threw up heart-rending visuals of residents looking on helplessly and bulldozers razed their homes and shops.

The exercise was ordered after Delhi BJP chief Adesh Gupta wrote to the mayor of North Delhi Municipal Corporation, asking him to identify illegal constructions by “rioters” and demolish them.

While the Mayor termed it a “routine exercise”, the timing of the order, especially since it came after the BJP’s chief letter, prompted questions regarding political motives.

Today, heavy force has been deployed in the area to prevent any flare-up. Eid prayers have been allowed in the mosque, some structures of which were demolished on April 20.

Police, however, are allowing people in batches and keeping a close eye on the situation.

Family Of Vijay Mallya To Hold On To Luxury London Home 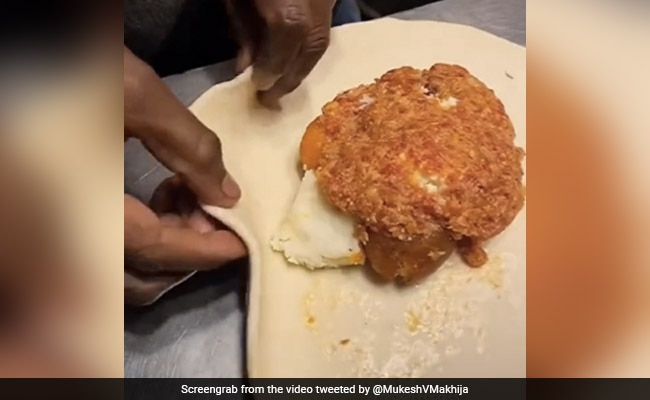