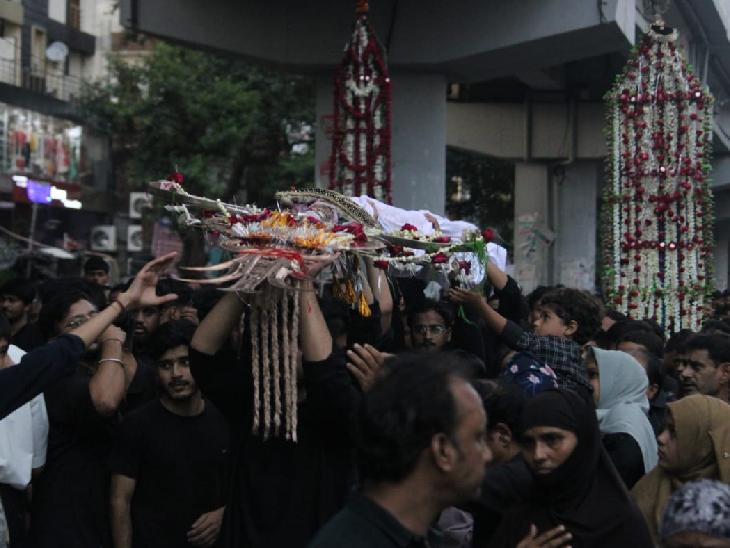 Uttar Pradesh
September 19, 2022 Divya Bharat Ashkabar became ajadar, Eyes moist for the martyrdom of the investigation On hearing the painful noises, the mournful Anjumans did ceremonial

Everyone cries, ‘O-Aam Chehallum has happened, all come on, come on, come on, let’s go to my voice. In the procession of Chehlum on Sunday in memory of 72 martyrs of Karbala including Hazrat Imam Hussain, the grandson of Prophet Muhammad, he started crying after hearing this Nauha of Anjumane Abbasiya Imamiya.

Procession taken out in memory of Hazrat Imam Hussain
In memory of the martyrdom of Hazrat Imam Hussain and his companions, a procession was taken out from Imambara Nazim Sahab Victoria Street to the martyrs of Karbala on Sunday.
The procession concluded from Victoria Street to Nakhas Chauraha, Turiaganj, Haiderganj Eveready Square and reached Talkatora Karbala in the evening.
Thousands of azadars took part in the procession. This included Pardanshin women and children.
In the procession of Chehallum in the city, people in large numbers started reaching Imambara Nazim Sahib on Victoria Street from Sunday morning.
In the afternoon, Maulana Kalbe Ahmed, son of Imam-e-Juma Maulana Kalbe Jawad Naqvi, crowned the Majlis. The mourners were giving rewards by doing chains, earning and sewing.

In the city, two hundred mournful Anjumans participated with their respective alums while beating their heads and doing ceremonial.

Eyes of 72 martyrs, Majlis lasted till late night
On the occasion of Chehallum, the Azadars presented Aqeedat in their homes by drawing the eyes of the martyrs of Karbala.
People mainly kept lentils, milk, sherbet and water in their eyes. Idare Sakina defeated the Majlis in Ajakhana-e-Abul Fazlil Abbas Hasan Puria by Maulana Mohammad Mashriqan.

After this the eyes of 72 martyrs were given. In which 72 thali had eye items and 72 koos had water. Seeing this the memory of the martyrs of Karbala was reminiscent of the hunger and thirst for three days.

Special arrangements for the Sabeels in the name of martyrs
From Victoria Street to Karbala Tal Katora and near Karbala Imdad Hussain Khan, distributed tea, coffee, milk, biryani, lentils and rice, khichda, biscuits, sheermal, chocolate, various types of sherbet and chips etc. Gone. Apart from this, many mobile sabiles were also going on with the procession.
bled himself with a chainsaw

In the procession, the youth mourned with chains. Simultaneously, Arabeen’s Majlis was held at Najaf in Rustamnagar. In which a large number of people were present.

The police team did a flag march on the procession route.

The freshness of the houses was handed over to the people
On the day of Chehlum, the eyes of 72 martyrs were made available in the houses of the azadars from the morning itself. Those who had shabdari in their homes, they handed over the Tajiya of Imam Hussain from their place in Karbala nearby.

Focus on cleanliness drive
This year also the Muslim Youth Sanstha ran a clean procession campaign in Chehallum’s procession. Put dustbins on all the roads and appealed to the people to put the garbage in the dustbins. 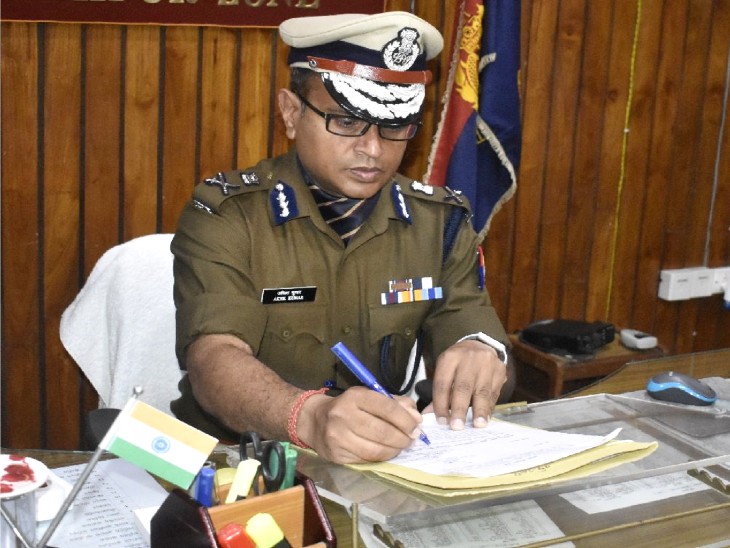 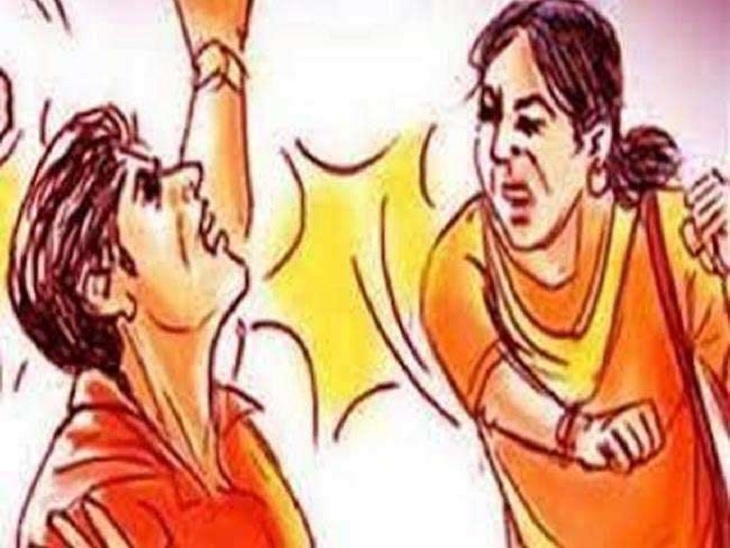 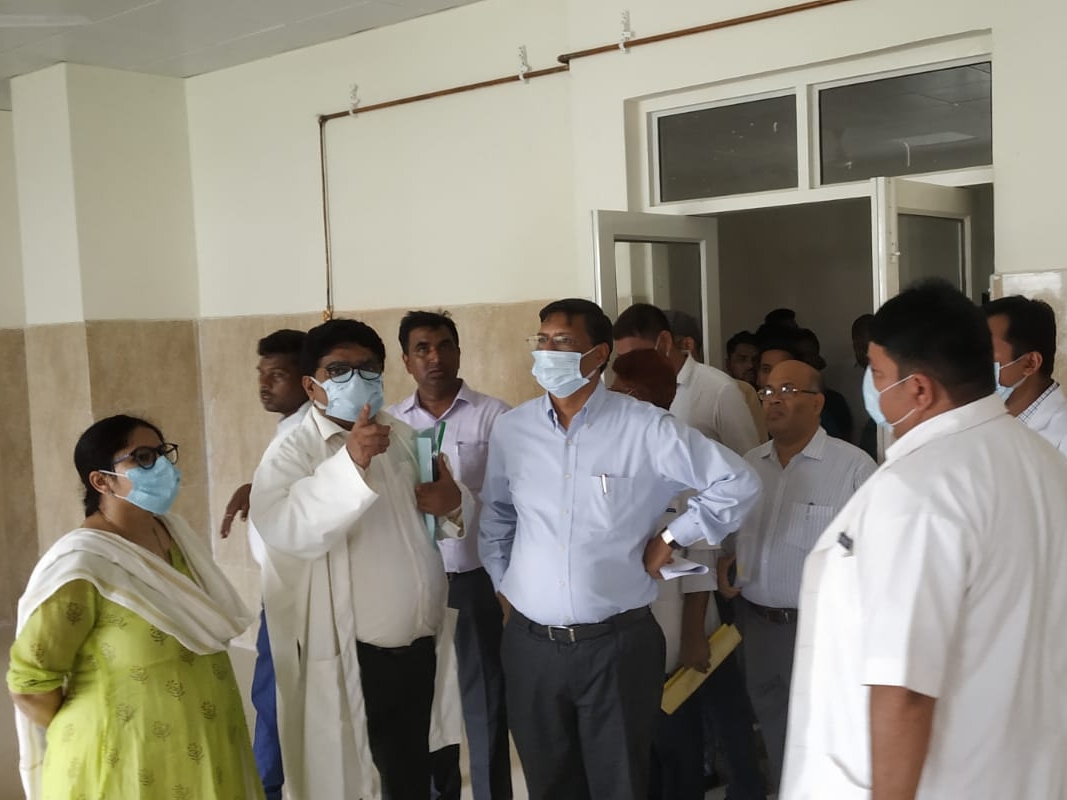