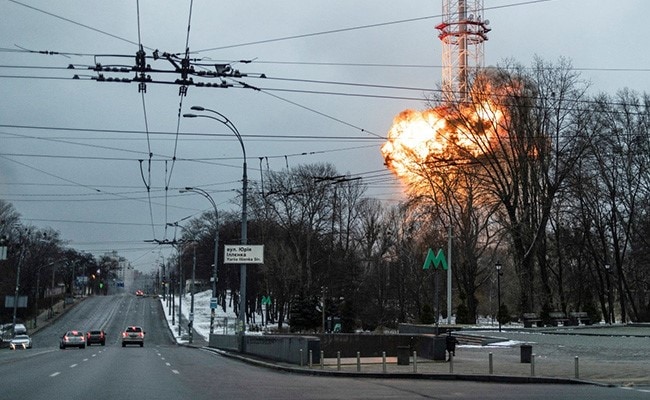 India has compulsions with Russia, and in their neighbourhood, issues with China over territory, a former top American diplomat has told US lawmakers.

The diplomat made the remarks replying to lawmakers’ questions on New Delhi abstaining from several UN vote on Russian aggression against Ukraine.

“India has compulsions with Russia, they have compulsions in their neighbourhood, with territorial issues with China. I think, as Americans, we have an affinity toward Indians for their democracy, and the pluralism of their system,” Atul Keshap said.

“We’ve got to work through these issues as friends, because we have to signal the strength of the two greatest democracies in the world.” Keshap, who is now president of US India Business Council (USIBC) and previously served in the State Department in multiple positions including as Chargé d’affairs to India, said this during a Congressional hearing on Indo-Pacific organised by the House Foreign Affairs Committee.

“There will be moments like this, but as long as we talk to each other as friends, I’m sure we’ll get through it, and be on a stronger basis going forward,” Keshap said.

“What do you think that means for how India is really going to try and navigate the sanctions that so many nations throughout the world are placing on Russia and Russian interests?” Congressman Abigail Spanberger asked.

“My perspective on this is that nations make their own decisions, they make their own calculus, they take in all the inputs, and then they decide what’s best for them,” Keshap said.

“I would always say that, in terms of the reliability, the utility, the value of the partnership with the United States, we have proven over and over again, to the Indian government and to the Indian people, that we are a true friend,” Keshap said.

“There are things that I don’t want to talk about in an open forum like this, but the United States has always come through, in the recent past, because of the strength of our QUAD partnership,” he said.

“And so you know, India will make its own decisions, but I do think that the US, its 250 or 350 million people, USD 22 trillion economy is something that is valuable, and relevant to the Indian people.” 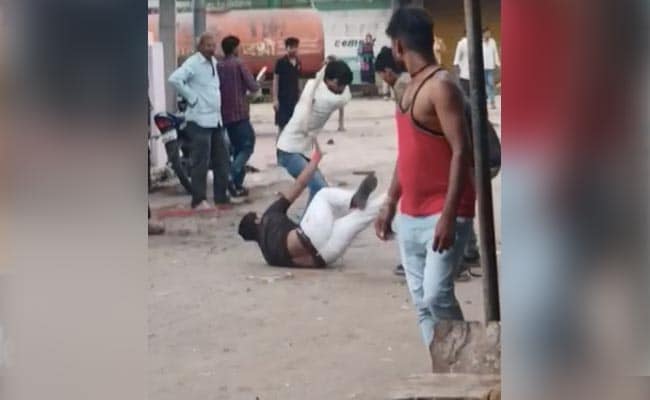