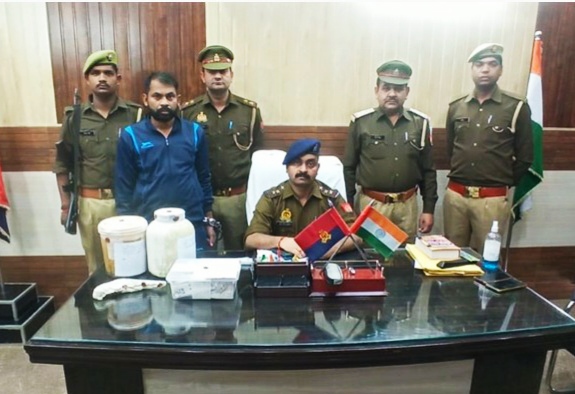 The police have recovered all the looted goods at the instance of the accused.

The police will now take action under the Gangster Act against the accused who robbed the businessman of Hapur. The accused had robbed a businessman dealing in artificial jewellery. After which the police had arrested the four accused.

Hapur businessman was robbed on October 7

Hapur businessman Puneet Jindal was robbed on October 7 near Shekha Lake in Akrabad police station area. The businessman had told the police that he had gone to Kasganj and was returning from there with artificial jewellery. All this jewelery was gold plated and had gold plated over brass.

Puneet told that there were about 250 pieces of plated jewellery, which cost around Rs 15 lakh. He had gone to Kasganj in his own car and was going back to Hapur via Aligarh. Meanwhile, armed miscreants who came on three bikes near Shekhajeel stopped them and called them outside the car and looted them.

accused himself went to jail

After the incident, when the police identified the accused and issued posters, the accused Harendra got scared. He cut his beard and hair short. He was out on bail in an old case. After which the accused got his bail canceled and himself went to jail.

182 pieces have now been recovered

CO Abhay Pandey told that half of the looted goods had been recovered. Now the police had taken the accused Pravesh alias Jassi s/o Virendra Singh resident of Pachgai Ramwas Wadshahpur police station Shikarpur, Bulandshahr on remand for questioning.

During interrogation of the police, the accused informed the police about the hidden goods. After which the police have recovered 182 pieces of bangles (bandhel) and a pistol and illegal cartridges looted at the behest of the accused. After which SSP has announced a reward of 25000 to the team. 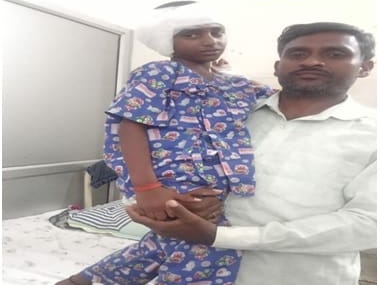 Successful operation of 5,687 children in Kaushambi, investigation of 88,864 children in government school. Deep will listen to mother’s lullaby, Vinay’s smile will fill with joy 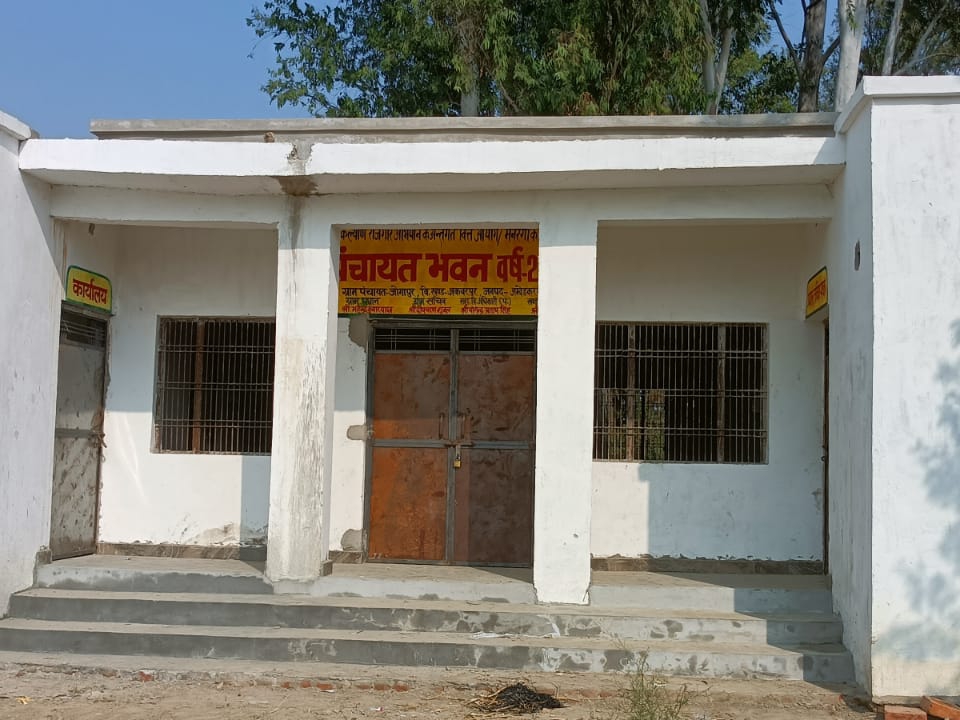 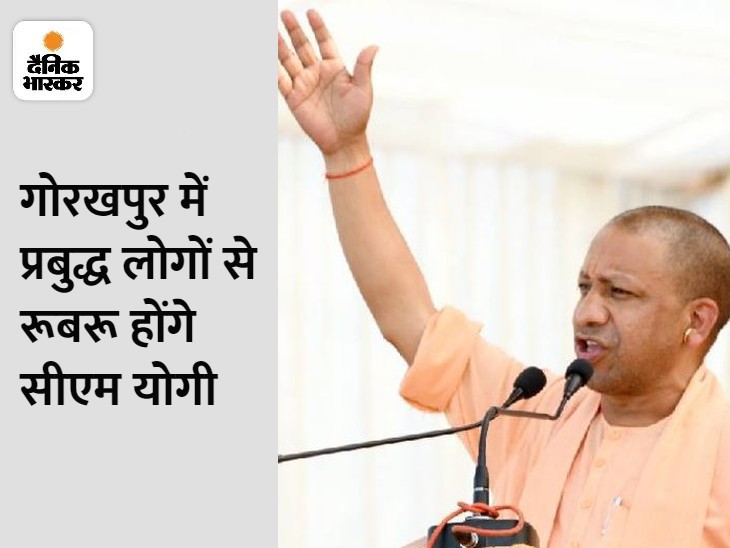