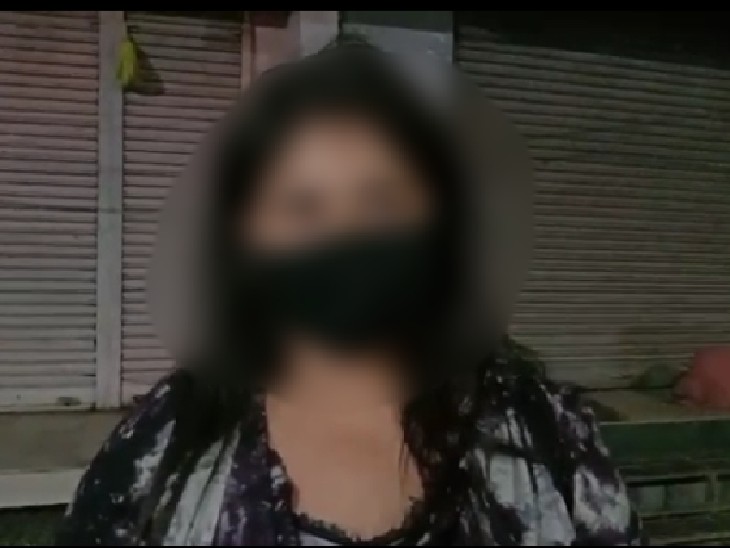 The victim is a resident of Lucknow. she is 23 years old. She lives in a rented house in Nawabganj, Kanpur and does a private job.

After a quarrel in Jajmau, Kanpur, a young man called his girlfriend to meet him around 11 pm on Friday night. After that with friends tried to gang-rape her in the car. When he resisted, he was beaten up in the car and thrown out of the moving car fearing to be caught.

When the girl reached Jajmau post with the help of passers-by, instead of filing a report, she was returned. On reaching the higher officials, the DCP ordered to register an FIR on Saturday afternoon.

Throated on screaming, frightened of being trapped, threw him on the highway and ran away

The victim is a resident of Lucknow. she is 23 years old. She lives in a rented house in Nawabganj, Kanpur and does a private job. The girl told that a few months ago she had met a young man living in Chamanganj through a friend. After this, the closeness between the two had increased, but there was a dispute between the two after catching the lover while talking to another girl.

It is alleged that on Friday night, the ex-boyfriend called a friend and called him to meet him. After this the youth reached Nawabganj by car to pick him up. Shortly after sitting in the car, the youths locked the car. Along with her boyfriend, two friends were also present in the car.

Within no time the youths switched off the lights of the car and started playing songs in a loud voice and broke down to rape while committing obscenity. When she screamed and resisted, she thrashed and strangled her. During this, even the clothes of the girl were torn.

DCP took cognizance of the matter

Fearing getting trapped and failing in the rape, she was thrown from the moving car near the Jajmau check-post on the highway. The local people took him to Jajmau post. Outpost in-charge Satyapal Singh said that the youths are residents of Chamanganj. Asked to file a report in Chamanganj police station, he was driven away.

After getting information about the matter, DCP East Pramod Kumar has ordered arrest along with registering a report against the accused.

The accused escaped due to the carelessness of the outpost incharge

The girl told that with the help of the local people, she reached Jajmau outpost of Chakeri police station, but the outpost in-charge Satyapal Singh drove her away instead of registering the report. If the outpost in-charge was active and tried to catch the accused, then the three youths would have been caught with the car in the night itself.

DCP East has also ordered an inquiry on the negligence of the outpost in-charge. If the allegations are found to be true, departmental action will also be taken against them.

Girl in panic after the incident

After the incident, the girl was deeply traumatized. She suddenly starts crying and says let me die. The police have informed the family members of the girl about the whole matter. His family has also reached Kanpur. Along with interrogating the girl, the police is trying to take strict action in the matter. Along with this, efforts are also being made to make her normal by counseling the girl.

The nobles executed the crime

The girl told that her ex boyfriend and her friends are all from a wealthy family. Because of this, they do not fear the law. If they do not get strict punishment, they will make life difficult for them. It is his profession to tease and flirt with girls on the way. The girl stopped talking to the young man only when the matter of contact with many girls came to the fore. 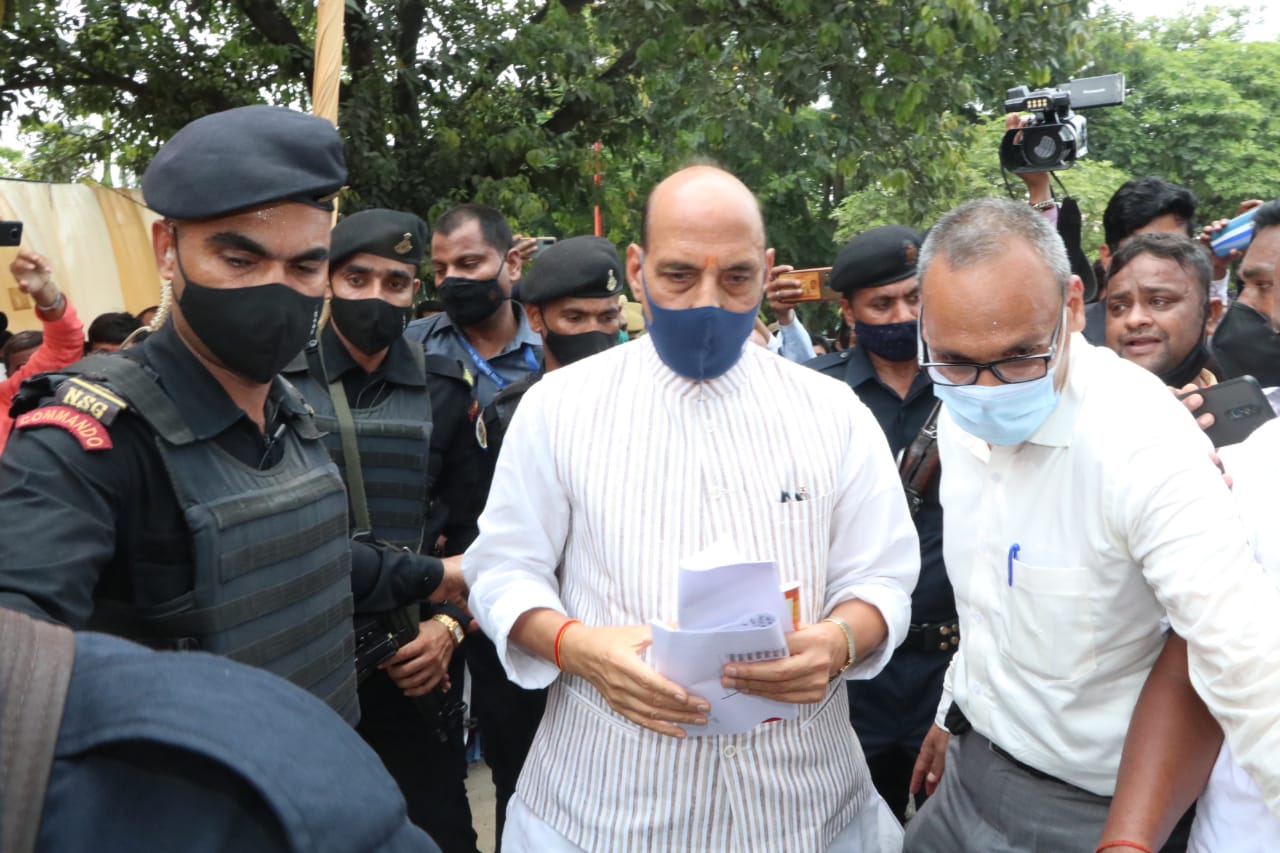 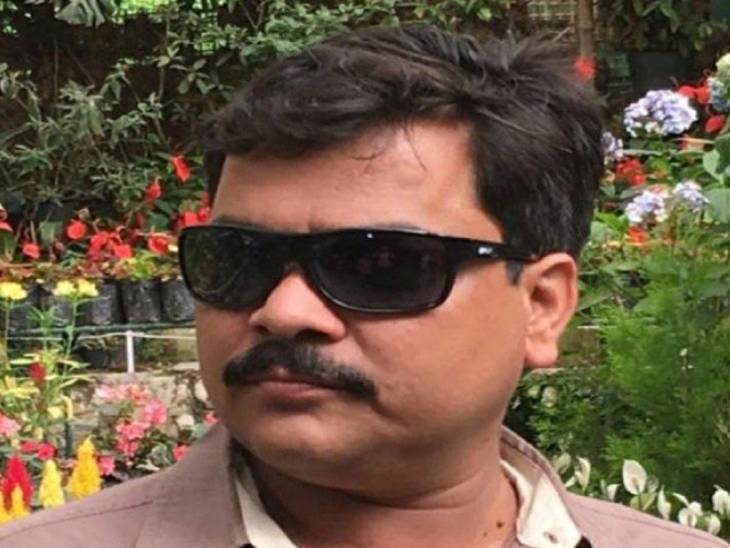 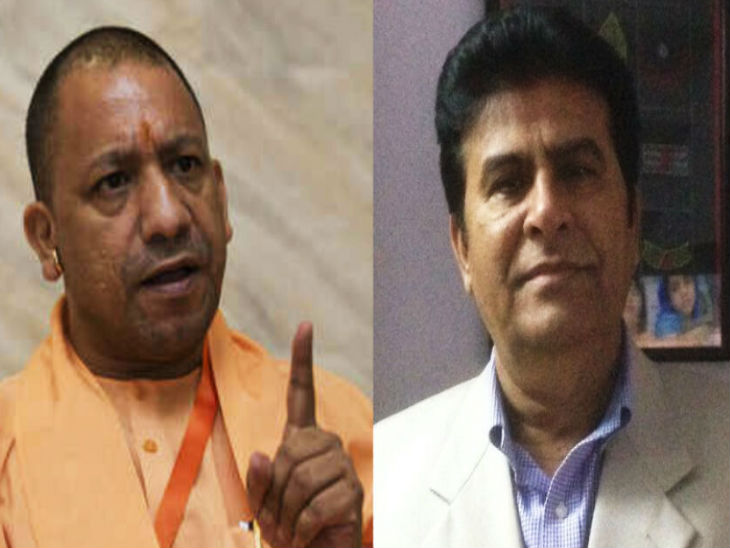