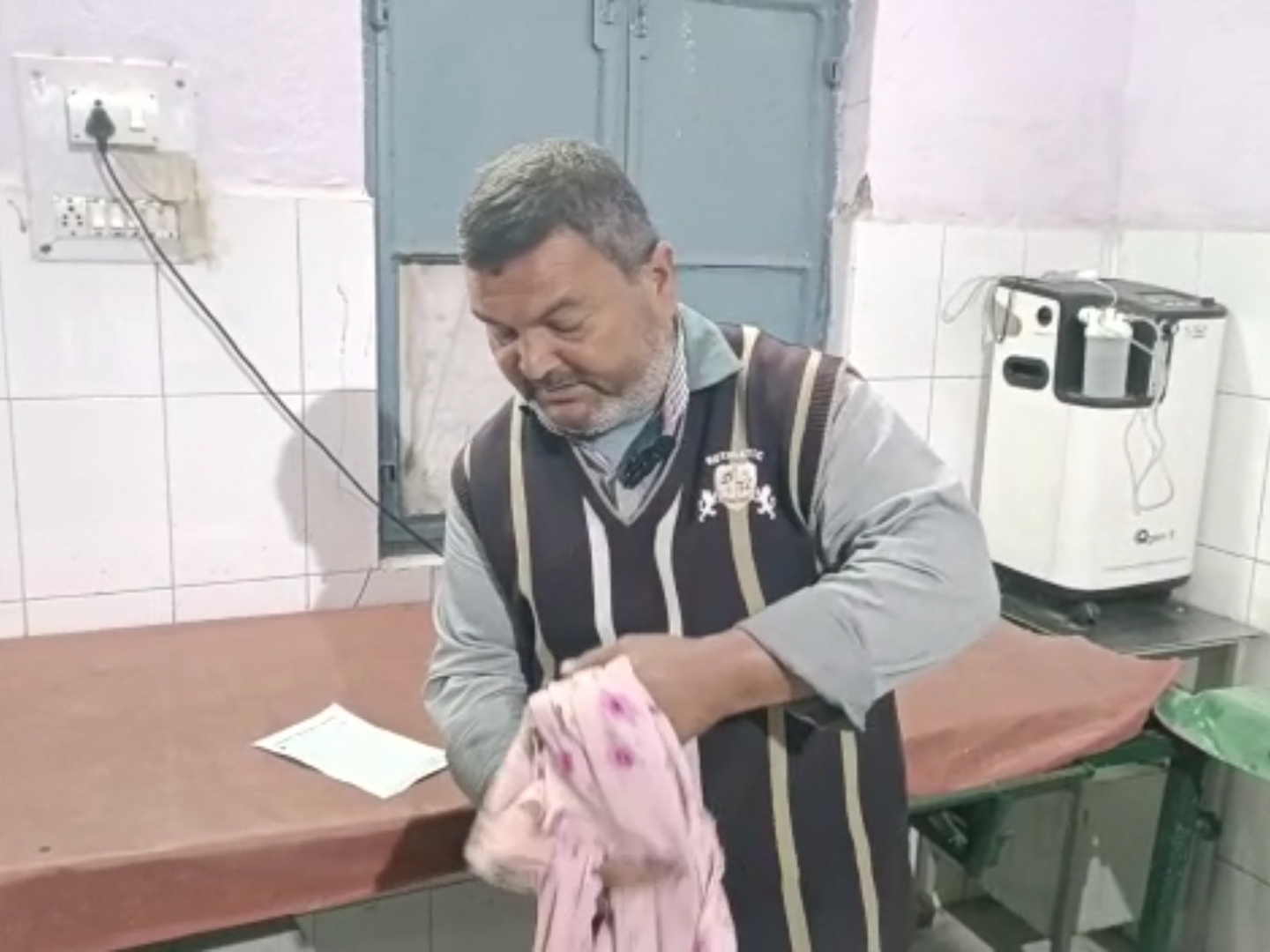 The accused created ruckus in the banquet hall in Amroha.

The accused created ruckus in the banquet hall in Amroha.

three people hospitalized
Rajkumar Aggarwal, former chairman of Gajraula, has a banquet hall near the railway station. He told that last night some youths were creating ruckus there after drinking alcohol. Vinod Verma, the manager of the banquet hall, interrupted the said youths and it is alleged that the said youths broke his arm while fighting with the manager. Not only this, the watchmen Rakesh Verma and Vicky who came to save were also not spared by the accused. Seeing the fight, people around ran towards the spot.

Police engaged in the investigation of the case
Seeing the people coming towards them, the accused started running away while pelting stones. However, people caught one of the accused. After this the accused was handed over to the police. Along with this, Rajkumar Aggarwal, the owner of the banquet hall, went to the police station along with the victims and demanded action by giving Tahrir to the police in the matter, on which the police got the injured medical. On getting information on the other side, Gajraula Kotwal Arihant Kumar Siddharth told that the matter is under cognizance. Inquiry is being done, action will be taken after investigation. 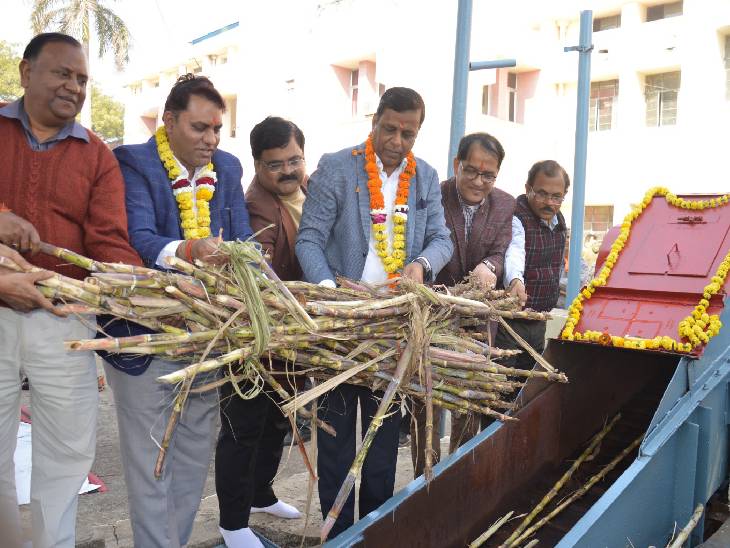 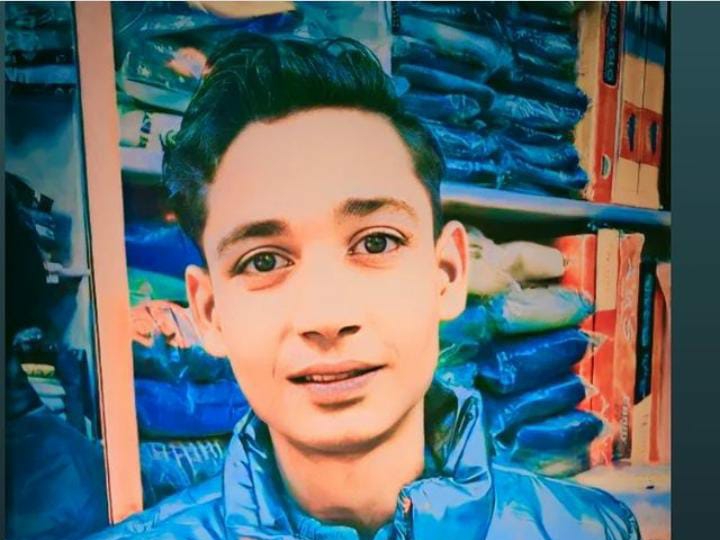 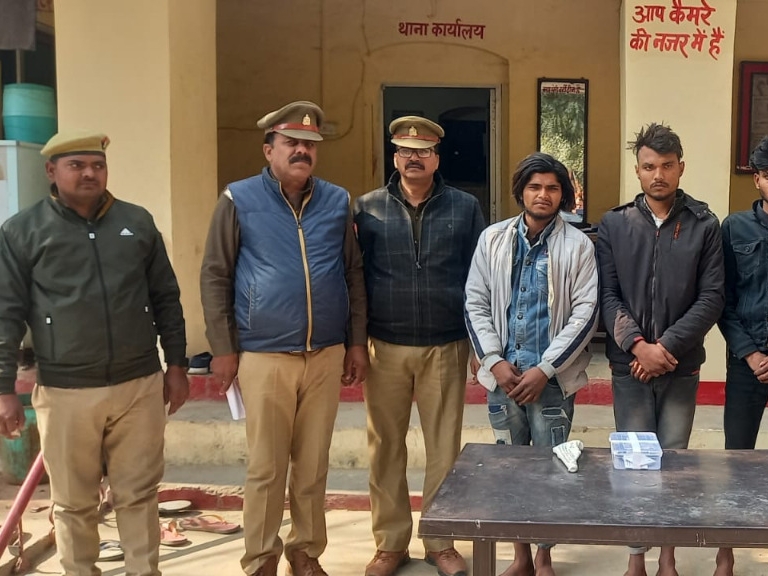